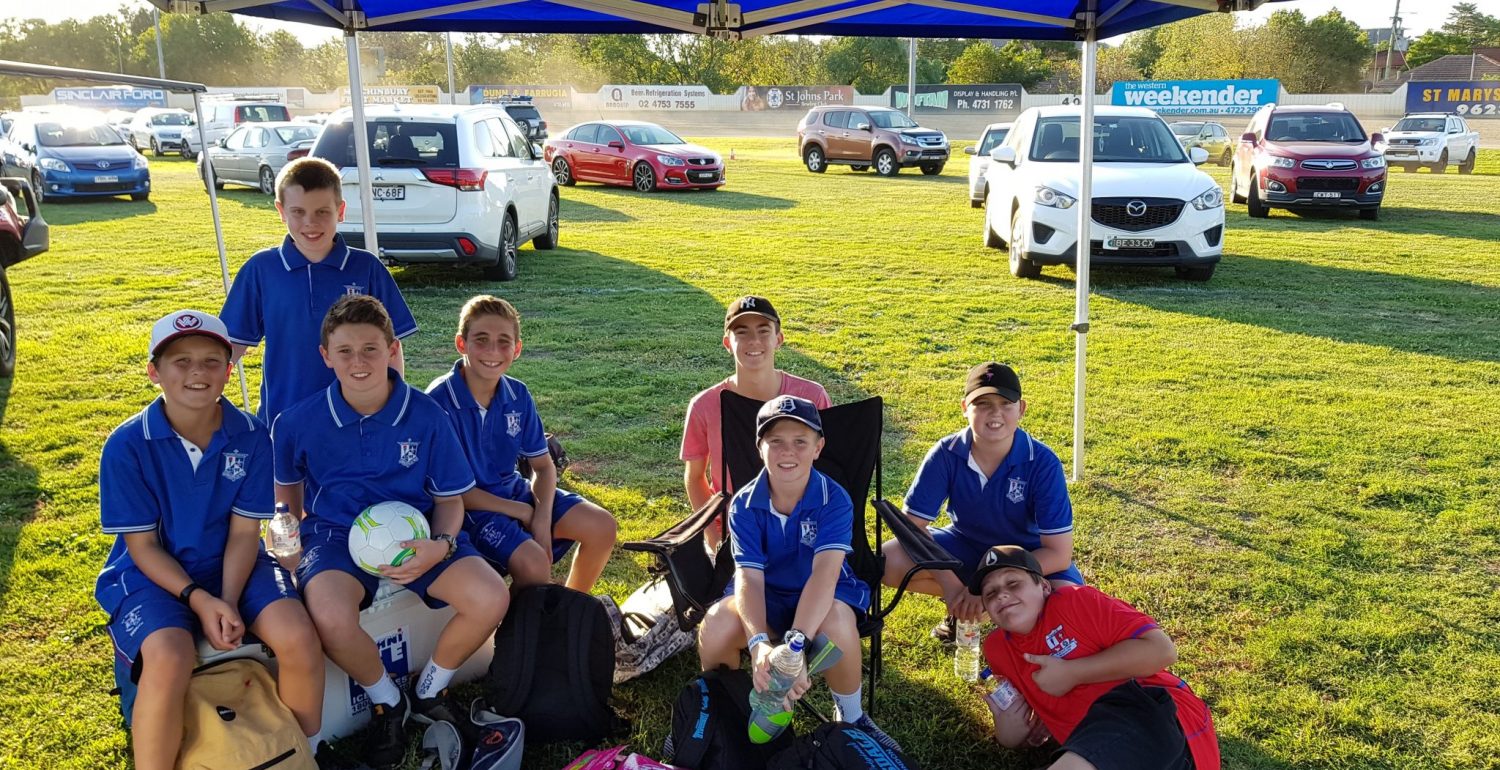 On the 7th of April, St Dominic’s participated in the 2018 Relay for Life held at the Penrith Paceway from 10am – 11pm. The students were invited to join staff for the day as we raised funds and awareness for the Cancer Council. The day while a long one was made extremely enjoyable by the fantastic support of both staff and students who kept the baton going by either running, walking or doing a little jig over the line. The following students represented St Dominic’s: Brayden King, Abed Issa, Alex Robinson, Connor Smith, Bailey Latham, Trent Hopton, Brock Stapleton, Aaron Barlow, Brody Peacock, Riley Eivers, Matthew Handley, Hayden Walsh, Caleb Stuckey, Jonathan Mason, Nick Thornton.

A special mention goes to Connor Smith and Matthew Handley who raised over $500 and $200 respectively.

If you would like to donate please click on the following link: Donate Here and search for St Dominic’s in the team name.

A massive thankyou also to the following staff who attended on Saturday: Barry Walsh, Jen Walsh, Tracey Shaw, Sonya Peters, Rebecca Simpson, Nathan Zammit, Rebecca Reid, Jackie Knowles, Deb Haydon, Rebecca Glynn-Armstrong, Mark Turner, Nicole Pritchett, Bronwyn Birkett, Jeff Kilbourne and Michael Ronchetti who without their support we would not have been able to make it such a success.