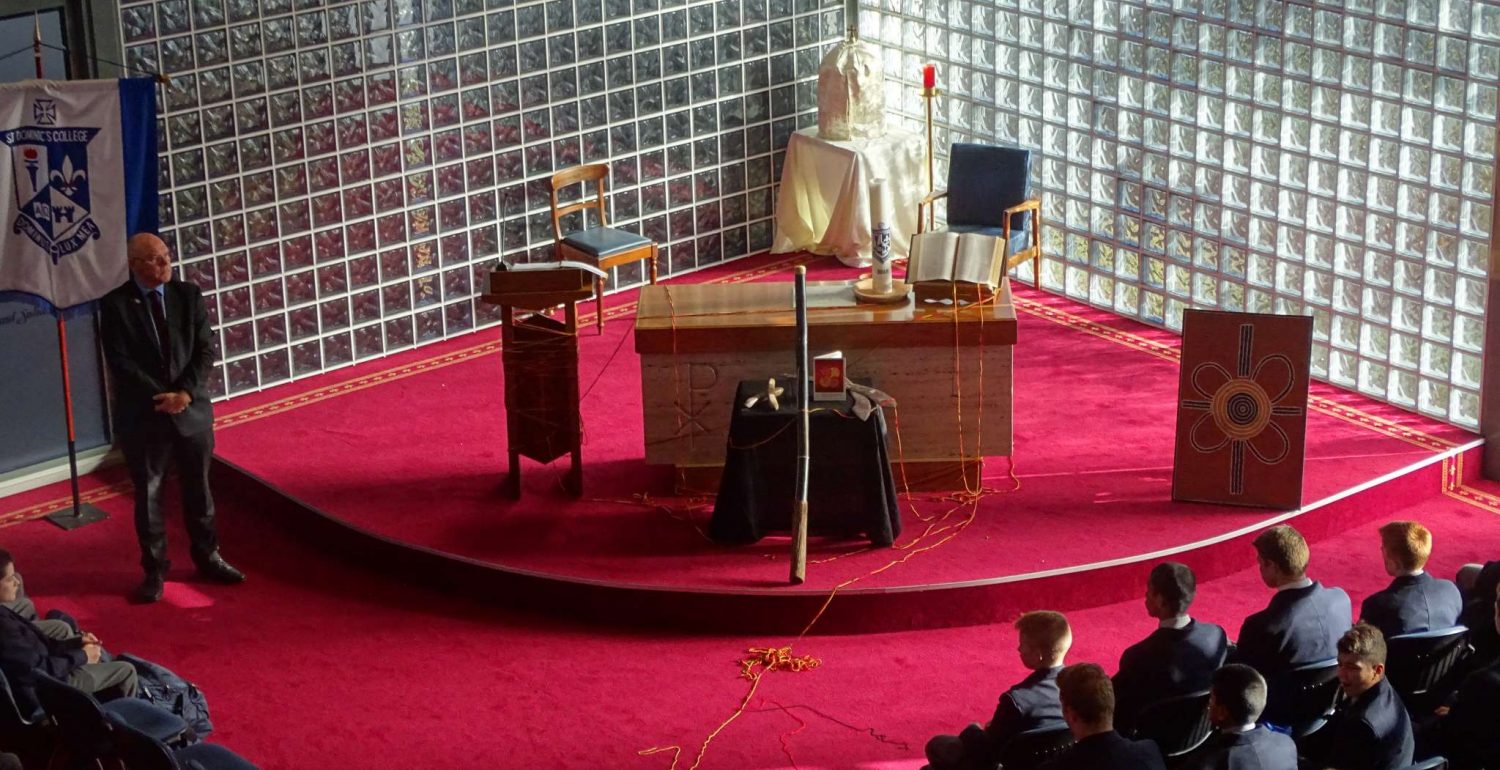 National Reconciliation Week is a time for all Australians to learn about our shared histories, cultures and achievements, and to contribute to building a reconciled Australia.

As a school we reflected on these events and the meaning of reconciliation through stage-based liturgies in the Christian Brother Chapel. The aim of our liturgies is to reflect on our nation’s history and raise awareness about what reconciliation means as well as encouraging of boys to create a positive change.

This year during National Reconciliation Week, Reconciliation Australia invites all Australians to learn more about Aboriginal and Torres Strait Islander cultures and histories, to share that knowledge and help us grow as a nation.

This year’s campaign highlights some of the lesser known aspects of Aboriginal and Torres Strait Islander, histories, cultures, and achievements, to prompt Australians to ask themselves: what are some of the things I don’t know about our shared history?

Reconciliation involves building positive, respectful relationships between the broader Australian community and Aboriginal and Torres Strait Islander peoples for the benefit of all Australians. St Dominic’s College as an inclusive community recognise the traditional ownership of the land and we seek to embrace the cultural heritage of indigenous peoples of Australia and of our local community.

Through the love of our God may we seek to respect all cultures and build a better future for the whole nation.