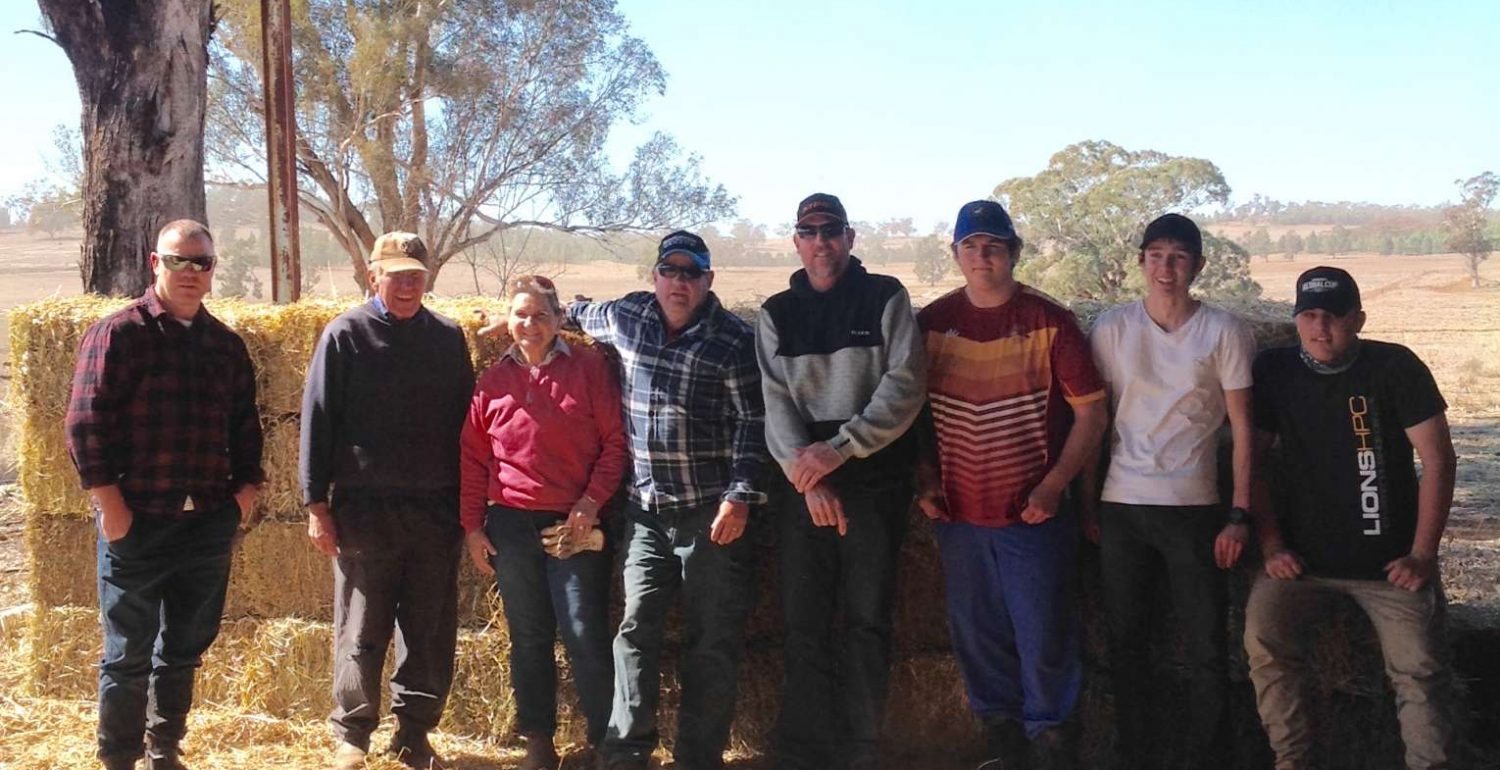 On Saturday 18th August, Trevor Clague (Jim’s Mowing) was joined by four others to deliver 76 bales of hay to a small farm in Toongi.

Lliam Murphy and Samuel Barbara of Year 11 were part of the group to make the 3.5 hr drive.

Lliam and Sam’s group had three trailer loads of hay. They also donated a trolley load of food for the farmers donated by Woolworths.

This is so far the worst drought in Australian history since the first English settlement as this drought began in 2001 and is still going.

The College commends the efforts of both Liam and Samuel, for taking time out of their weekend and help those greatly affected.

Write a Book in a Day