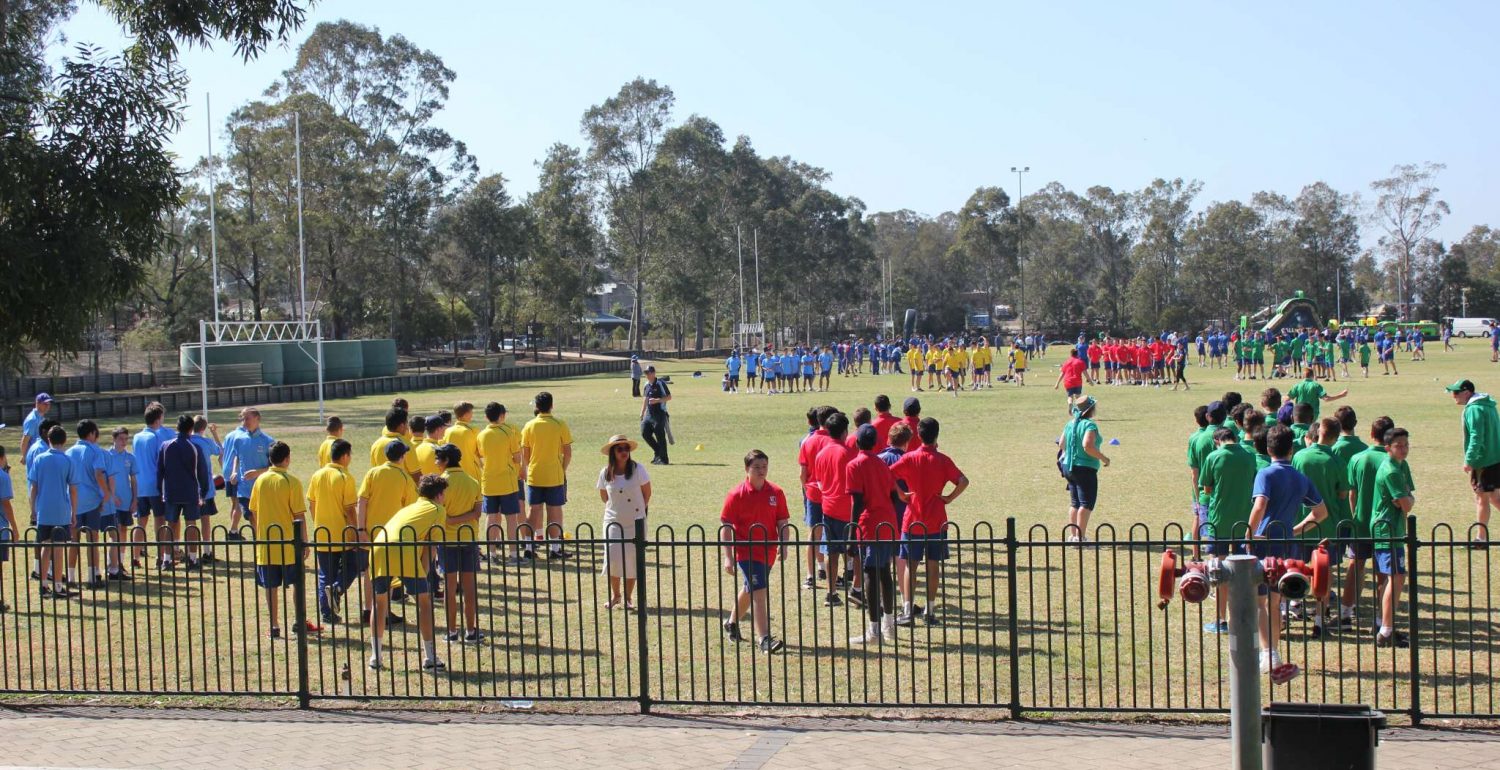 During the 27th and 28th of August the elected Prefects of 2019 travelled to the Benedict 16th Retreat Centre. The retreat centre was very quiet, clean and sophisticated and well-cared for. This suited the group very well for the discussions and groupwork which was to be conducted at the venue. The scenery was beautiful, with nature surrounding the centre in every direction, the stay was amazing as the cabins were very clean and a warm feeling was obtained once opening the door. The young gentlemen had enough to eat as the chef at the retreat centre coked up a feast for the time they were there. The history of the centre was shown everywhere in the buildings and the grounds themselves, accompanied by the staff who were very welcoming and polite towards the group and made the stay rather pleasant.

During the stay the group learned what it was to be a leader, the idea of teamwork, responsibility, commitment, and time management were some of the many the group learned. Breaking down into teams to solve ice breaker challenges and to break down barriers between one another by debating and solving the unique facts each individual had about themselves. After a long day on the 27th the group was later joined by the Prefects of 2018 whereby they discussed the roles of the prefects but also shared their experiences being one. On the final day of the retreat learning about one another was further explored as each member brought in a sacred item to the retreat centre, each holding a different memory or meaning. Concluding the retreat, the 2019 Prefects were given Blessed Edmund Rice badges to wear with the Prefects of 2018. Thank you to Mr Ronchetti, Mr Walsh and Ms Shankar for giving up their time and for this wonderful opportunity to help grow and further develop into leaders.

The Tench House along with the St Dominic’s College community raised awareness for R U OK Day and suicide prevention with the vision that one day we live in a world where we are all connected and feel supported. The Tench prefects and SRC members did not waste any time this morning, by setting up giant ‘R U OK’ letters at the front of the College to create a positive atmosphere and spark awareness. The Tench students greeted and asked staff, students and parents of the College if they are ok?

At lunchtime, the SRC and prefects were again determined to raise awareness for R U OK Day by creating a photobooth for students to take photos with. The Tench house are hoping to start a positive trend on social media and to spread the message that it is okay to talk about your feelings. Suicide is a complex and sensitive challenge, but by inspiring people to take the time to ask “Are you ok?” and listen, we can help people struggling with life feel connected long before they even think about suicide.

Are you ok? three little words, one big difference

Thank you to Mr Zammit and the entire Tench House for leading this important meaningful initiative.

Friday 14th of September, St. Dominic’s College held its annual ‘Dommies Day’. A day where staff and students celebrate all that is special about our inclusive community. It is also the culmination of the Br. Jeff Regan House Cup.

Dommies Day commenced with our St Doms Trivia. Homerooms had to answer questions specific to the College, focusing on our staff and facilities. Congratulations to Mrs Walsh and her Homeroom 11DB on winning the Trivia!

Following Trivia, we moved to the Dommies Day Assembly. The assembly showcased several talented students in our inaugural ‘DomsFest’ short film competition, which was won by Joshua Emerson of Year 12. We thank all entries to this fantastic competition.  The ‘Dommies Lip Sync Battle’ had three amazing acts, which was won by Hunter Martin-Mika with his take on Michael Jackson. A special staff performance followed from the Spice Girls Boys, which all present won’t forget!

The remainder of the day was a jam packed fun filled schedule of games and activities. Including Rivalry Week Futsal Finals, Dommies Day Games on Ovals 1 and 2, and for the first-time inflatable’s activities filling Oval 3! Student enjoyed a BBQ Lunch with their House groups and we finished the day with ‘Dommies Ninja Warrior’ a new tradition for Dommies Day!

We were blessed with beautiful weather and outstanding positive attitudes on the day.

A big thank you to all staff and students for their involvement participation. Definitely a day to remember!

PATR Testing for Years 7 to 10