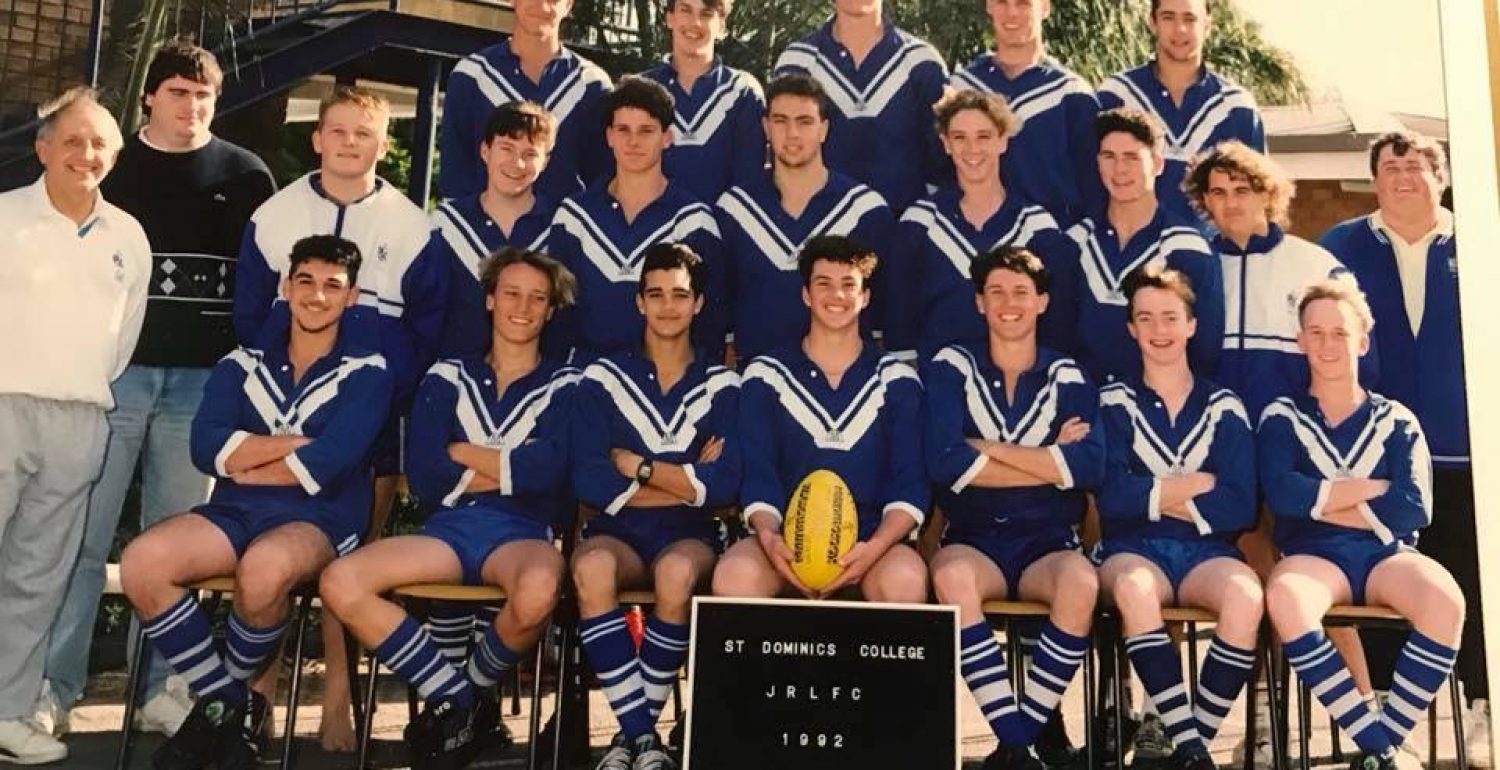 It is with great sadness that we inform the College community of the passing of a dear and loved former student and teacher of the College, Mr Chris Hobbs.

Chris retired in 2015 after battling a number of health issues but maintained communication with the many members of the College especially when boys have done exceptionally well in a given sport.

His connection to the College extends back to 1971 when he was enrolled into Year 5.  He spent 8 years as a student and was appointed to College prefect and Captain of both the Athletics and Swimming team in his final year.  After finishing his training, Chris returned to the College in 1982 as a teacher where he began his vocation of educating the boys of the Penrith region.

The EREA Touchstone of Liberating Education exemplifies the commitment Chris had to all his students.  He was an advocate for opening the hearts and minds of all those he taught so that each person would be hope-filled and free to build a better world for themselves and those around them.  His encouragement of all the members of St Dominic’s to work to the best of their ability helped many boys realise their potential as they strived for equity and excellence in a demanding world.

Chris was an excellent educator and was rewarded for this in 1996 when he received the Excellence in Teaching Award.  He constantly challenged the students of the College to go beyond what was expected of them so that they could strive for the greater good of all with God by their side.

Chris was an icon in the Penrith region with his connections to many of the personalities of the area. He was very much loved by all those who had the pleasure of meeting him.  After 57 years the sun has finally set on a beloved son of St Dominic’s, fellow ex-student, Stuart Ayres also commemorates the man ‘Hobbsy’ was in Parliament – please find the speech here.

Eternal rest grant him unto you, O Lord,

and let perpetual light shine upon him.

May the soul of the faithful departed,

through the mercy of God, rest in peace.