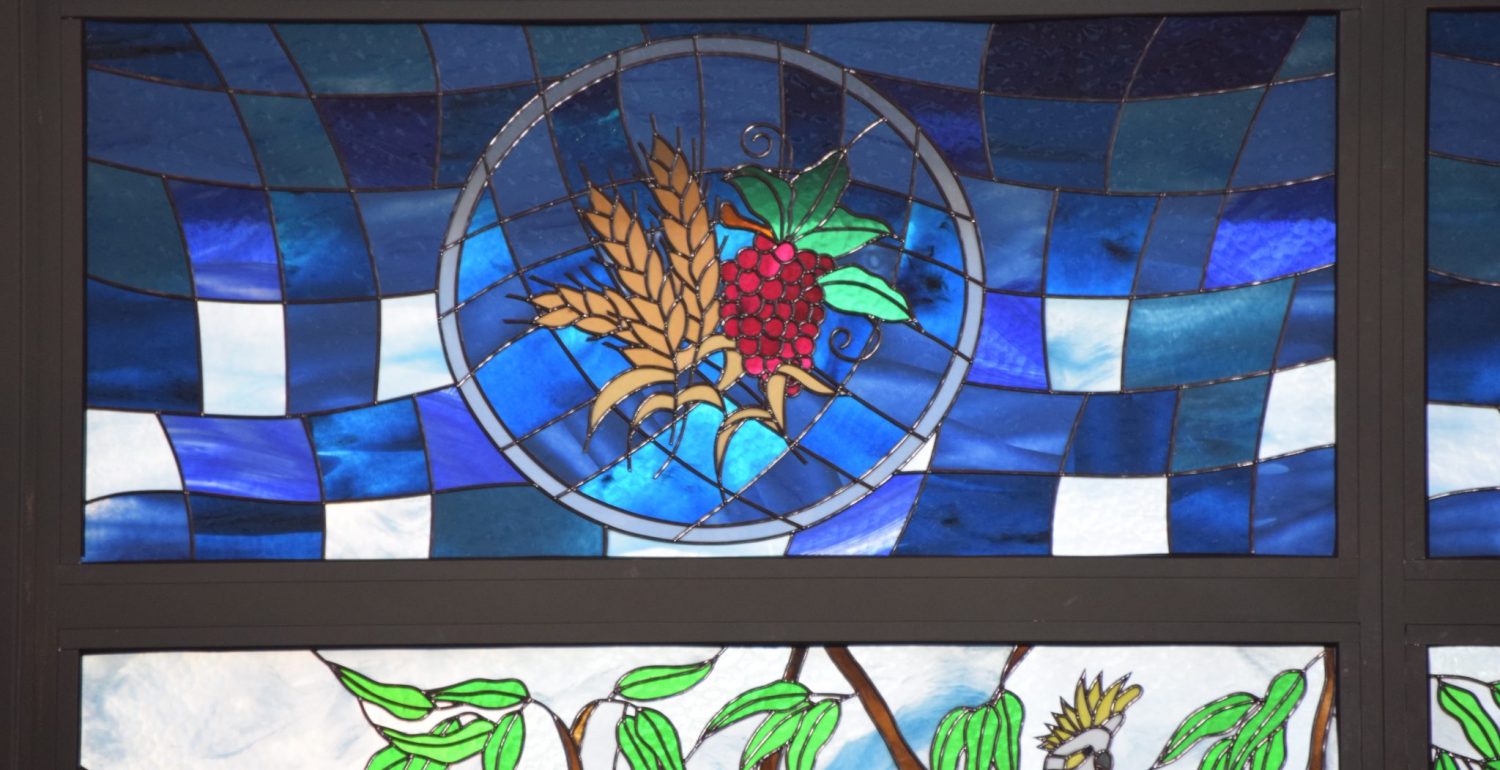 On Wednesday the 29th of August Year 9 had their Reflection Day. The day was a time to relax and not focus on the school work. The Reflection day’s theme was joy. We were introduced to Fr Ray, Tom, Harry, Jo and Maria. We were told it was a relaxing day and to step out of our comfort zones to open up to our class mates, Jo used the example of interlocking your fingers than changing them and how the other way made us feel uncomfortable. First up, we had a game where someone would stand in the middle of the circle of chairs and introduce themselves, then they say, ‘I have a letter for anybody that/who …’ and we said whatever e.g. I have a letter for anyone born in February, then all those born in February would have to get up and find a new chair as well as the person saying the phrase therefore there was always someone left over to say the next phrase. The game was a great start to the day. We then had a communication game where we had to create two even circles one inside the other and face each other, then Harry asked a question and we had 15 seconds to tell our partner an answer, then Harry would come around and ask us what our partner said. This game really worked on our communication and was funny when someone got it wrong.

After our recess break we went with Fr Ray and learnt about the masks we wear at school sometimes but first we played clusters where Fr Ray called out a number and we would have to get in groups of this number, this helped our communication and our socialness talking to everyone in our group. Then we learnt six common masks warn by high school kids, Joe Cool, The Bully, the Copycat, the Book worm, Flirter and Clown. We then learnt our own mask and wrote down our problems which were read out anonymously, and we learnt our classmates have the same problems as us.

We had lunch and ended the day with a liturgy, we reflected on our theme of joy. We used string to tie onto someone else’s wrist, a blue string would mean we were story for something we did to them, a yellow string would mean we were encouraging them to stay positive because something had happened to them or they were being positive. Talking to a few class mates I got some really positive comments on the day and wish it continues in the future.