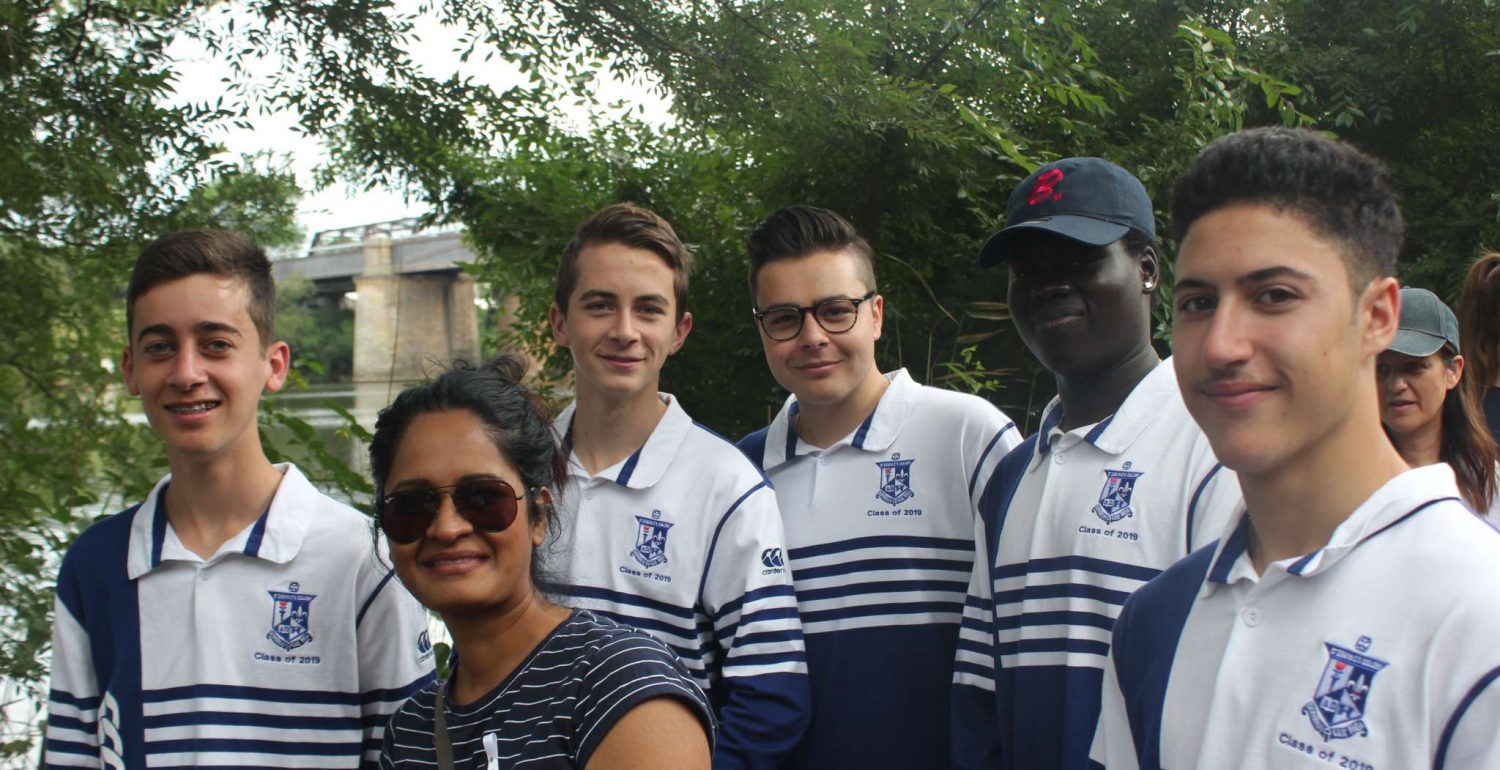 The month of November was busy to say the least.

This month endured a month-long initiative being “Movember” supporting the physical and mental health of men globally.

The “Movember” movement started early in Week 4 with the kick-off of the annual Movember Games.

Week 4 re-introduced the push-up and plank challenges. An impressive 93 push-ups were completed in two minutes by a student from year 10. The plank challenge brought a crowd with it as a combined 27 students and staff physically challenged themselves to see who could hold the longest plank. Three competitors trumped the nine minute mark, but it was Sooban Sharif (Year 9) who was victorious holding his plank for 9:44 minutes! Week 5 held the soccer juggle challenge and some serious skill was displayed with some participants clocking up over 200 juggles in two minutes! A raffle was also run to help promote Movember with all proceedings being added to the total tally of over $4500 donated by St Dominic’s as a collective.

The month of November has been a good challenge and learning curve for the Prefects that will lead us into the 2019 year, learning the roles and responsibilities each holds into making an initiative or movement successful and inclusive.