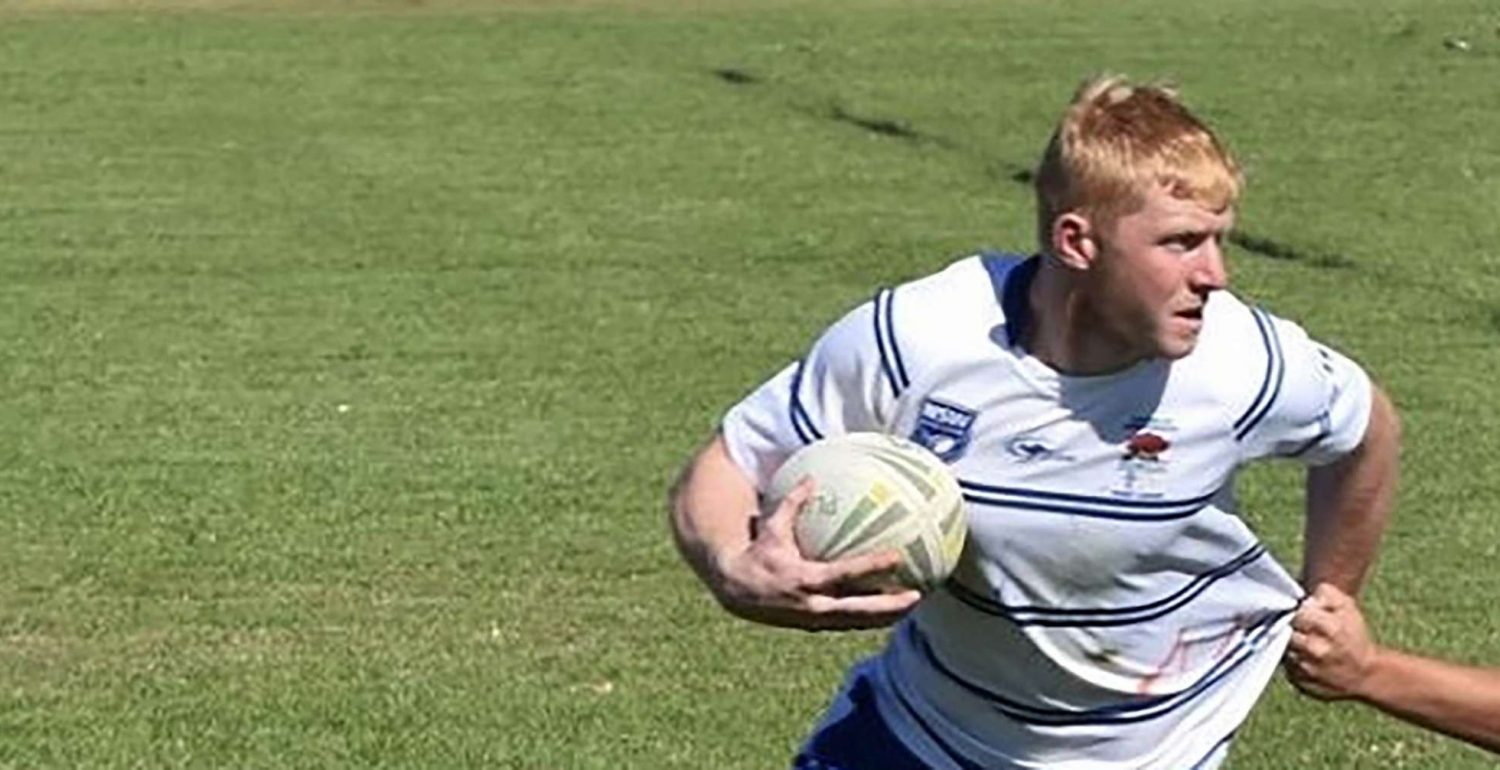 On Monday night at St Mary Star of the Sea College in Wollongong, 2018 Year 12 student Zac Cini received the most prestigious award in school sport, a NSWCCC Blue Award.

Zac received  the award for his achievements in Rugby League. Last year, Zac not only represented the St.Dominic’s College first grade team with great esteem but went on to win a national championship with his NSWCCC team, winning the Man of the Match award in the process.

Later in the year he went on to represent the Australian Schoolboys on their tour of England, once again winning numerous awards including the ‘Players Player’  and ‘Top Try scorer’ awards.

The NSWCCC Blue Award for Rugby League is given to the student judged as the best Rugby League player in Catholic Schools in NSW. It was the first time a St.Dominic’s student received this prestigious award since Nathan Cleary in 2015.

Since Zac graduated from school last year, he has signed a multi-year contract with the Wests Tigers NRL team with ambitions of playing first grade in the near future.

We wish him all the best in achieving his goals both on and off the field.