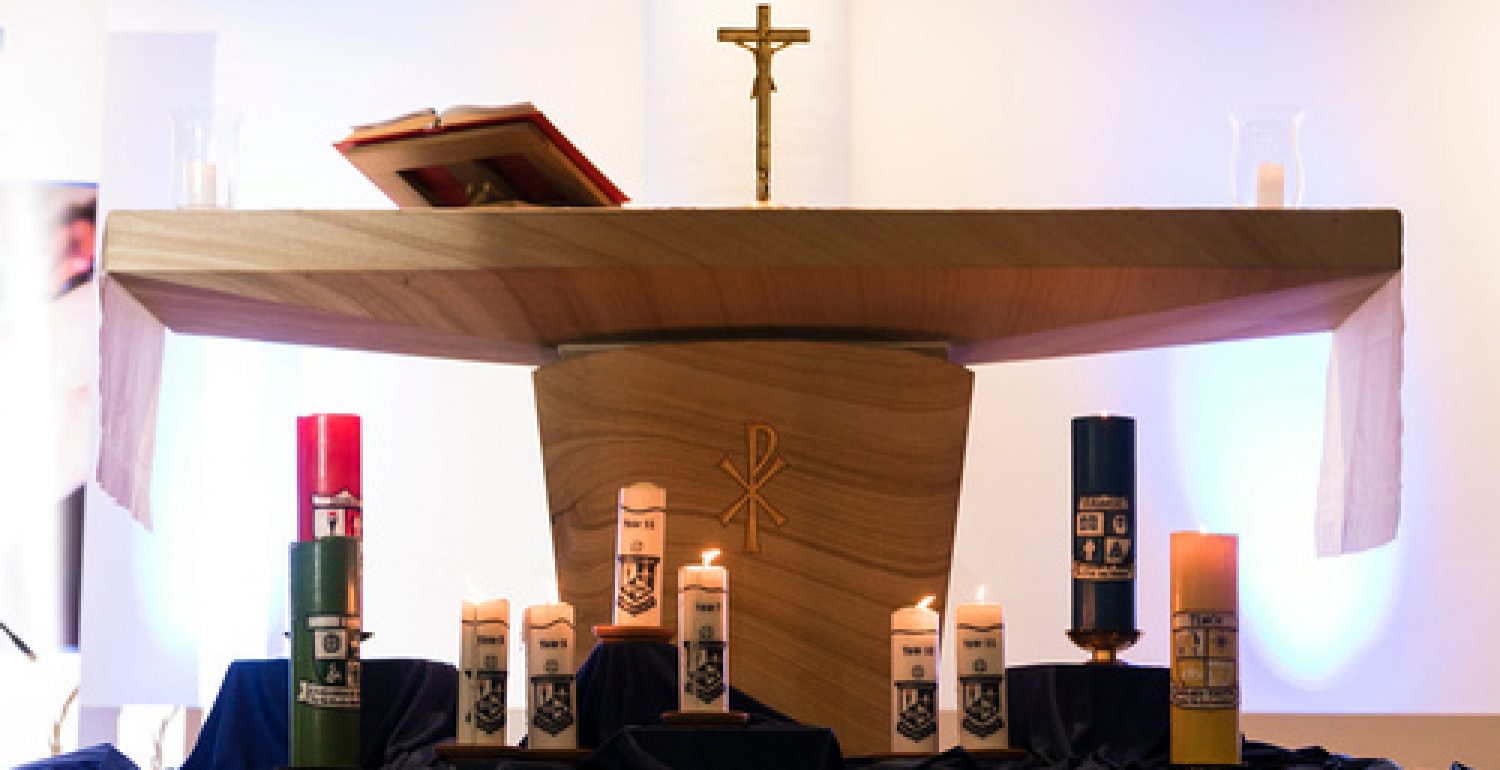 The 31st January 2019 was the day the New Year 7 cohort of St Dominic’s started the next chapter of their life as high school students. The students had a great day learning and taking in everyday life at St Doms, making new friends and taking part in new experiences. We look forward to creating and sharing many new memories as they embark on their high school journey!

On the 15th of February, in the Brother Warner Hall. Father Wim and the students and teachers of St Dominic’s College took part in the College’s Opening Mass. The Mass was echoing through the hall as the old and new hymns were sung and the voices of over a thousand people sung in harmony. Thank you to Mr Wilson, Miss Ede and the music department for their contribution to the mass. The procession of the Year 12 students was truly memorable as this will be their last opening College Mass for their schooling life and signifying their last year at the College. Thank you to the special guests, including 6 past principals and 11 past captains of the College, but also the parents of the Year 12 cohort and the prefects. The Mass was truly uplifting and included all who attended.

On the 18th of February the new Year 7 group headed off to the Aussie Bush Camp at Kincumber for 2 nights 3 days. It was a great experience for the boys as they have grown friendships through various activities. Many thanks to Mr Turner and our hard-working Year 7 team for their support of the students, guiding their orientation throughout the camp. Many memories created!

On the 15th of February, the official investiture for both the Year 12’s and Student Leaders for 2019 was held. The Investiture allowed for the wider community to recognise and acknowledge the Jubilee year of 2019, celebrating 60 years. Each Year 12 student was presented with a Year 12 badge that was blessed and presented by Father Wim Hoekstra, Mr Ronchetti and former Principals of the College. Then the 14 prefects were announced with their respected roles and were presented with their prefect badges that were also blessed, and parents had the honour of pinning their sons badges on their blazers. To show the prefects are committed and have accepted to their roles within the College, they were asked to say a prefect pledge which was followed by a parent pledge in which they accept to guide and help their son during their leadership journey. A fantastic way for Year 12 to begin their journey toward graduation and the HSC.

On the 14th of February Dharuk house hosted Happy Red Day, also known as Valentine’s Day. At St. Dominic’s we link the day to heart health aiming to raise awareness and improve on the community’s heart health. For the second year running St Dominic’s has supported this event by having fitness challenges, we gathered in the quadrangle to Jump Rope to raise our heart rates.

Congratulations to our Year 10 Basketball Team