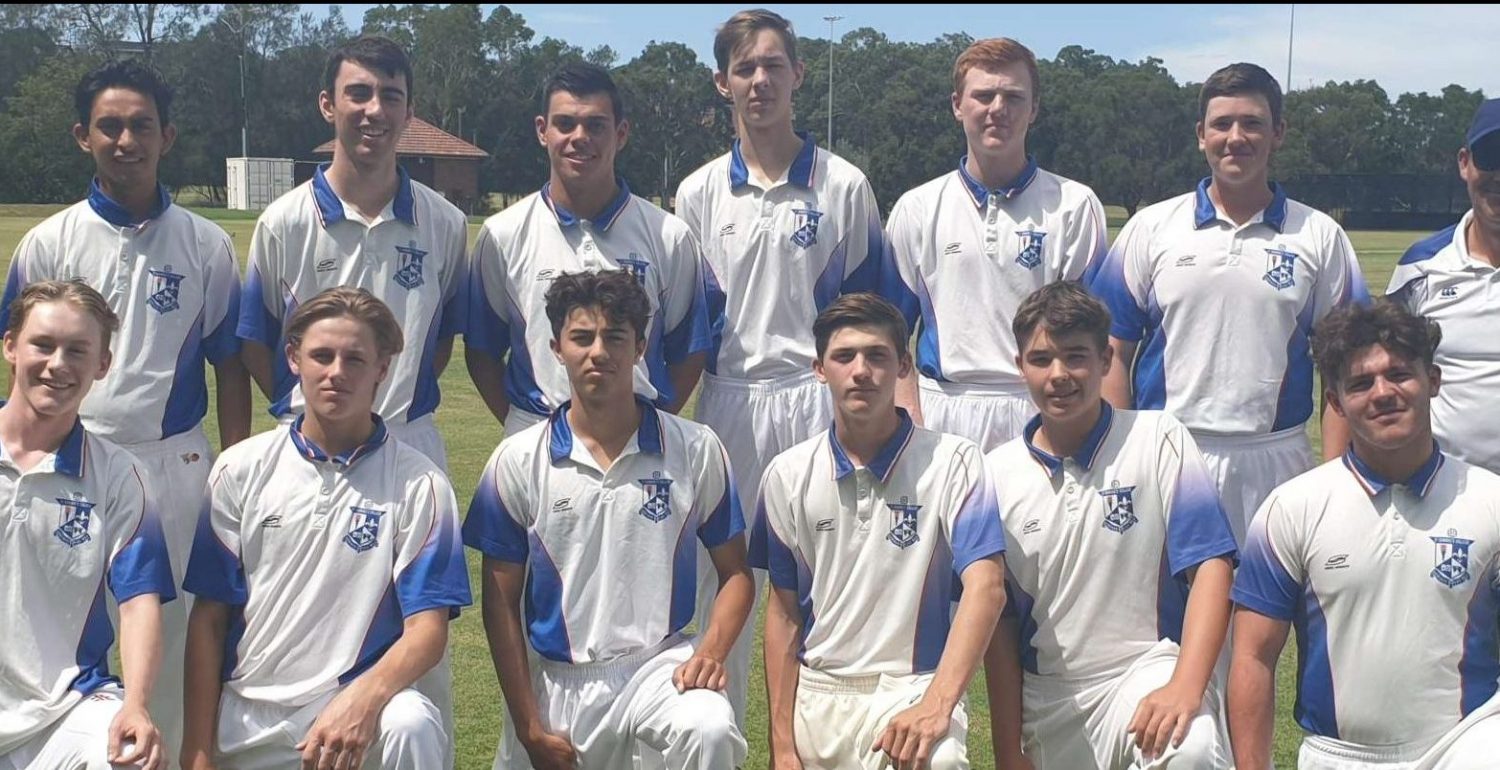 Congratulations to the 1st Grade Cricket Team for an impressive season, unfortunately going down again to St Gregory’s College in the grand final. We played Marist Eastwood in the semi-finals and kept them to 4/143 after 20 overs. We past their score with 3 overs remaining 2/144. This place us in the grand final against St Gregory’s College again, who we lost to in the final in 2018. With a wet and green wicket, we won the toss and elected to bowl first. Liam Doddrell dismiss their captain in the first over, with a great 2nd slip catch by Jacob Bullus. Unfortunately, we missed a couple of chances throughout St Gregory’s innings, but the boys push through these difficult times and reduce St Gregory’s to 7/125.

There were several highlights throughout the season. These included: