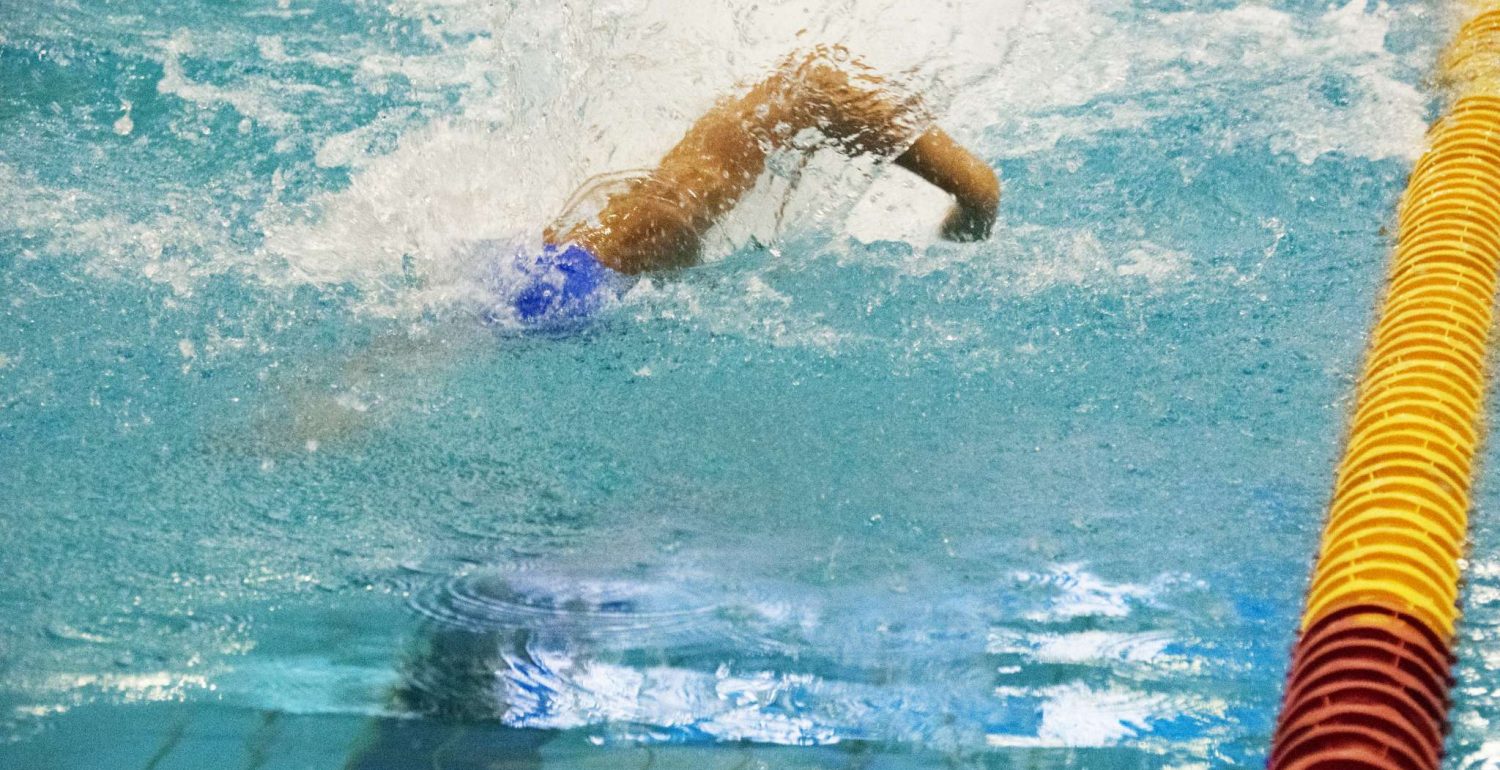 St Dominic’s finished fourth overall, and we had some amazing results that broke MCS records:

Congratulations to the following boys who have made the 2019 MCS Swimming Team, who will compete at the NSWCCC Swimming Championships on Friday 5th April.

Congratulations to our Winning Photographers