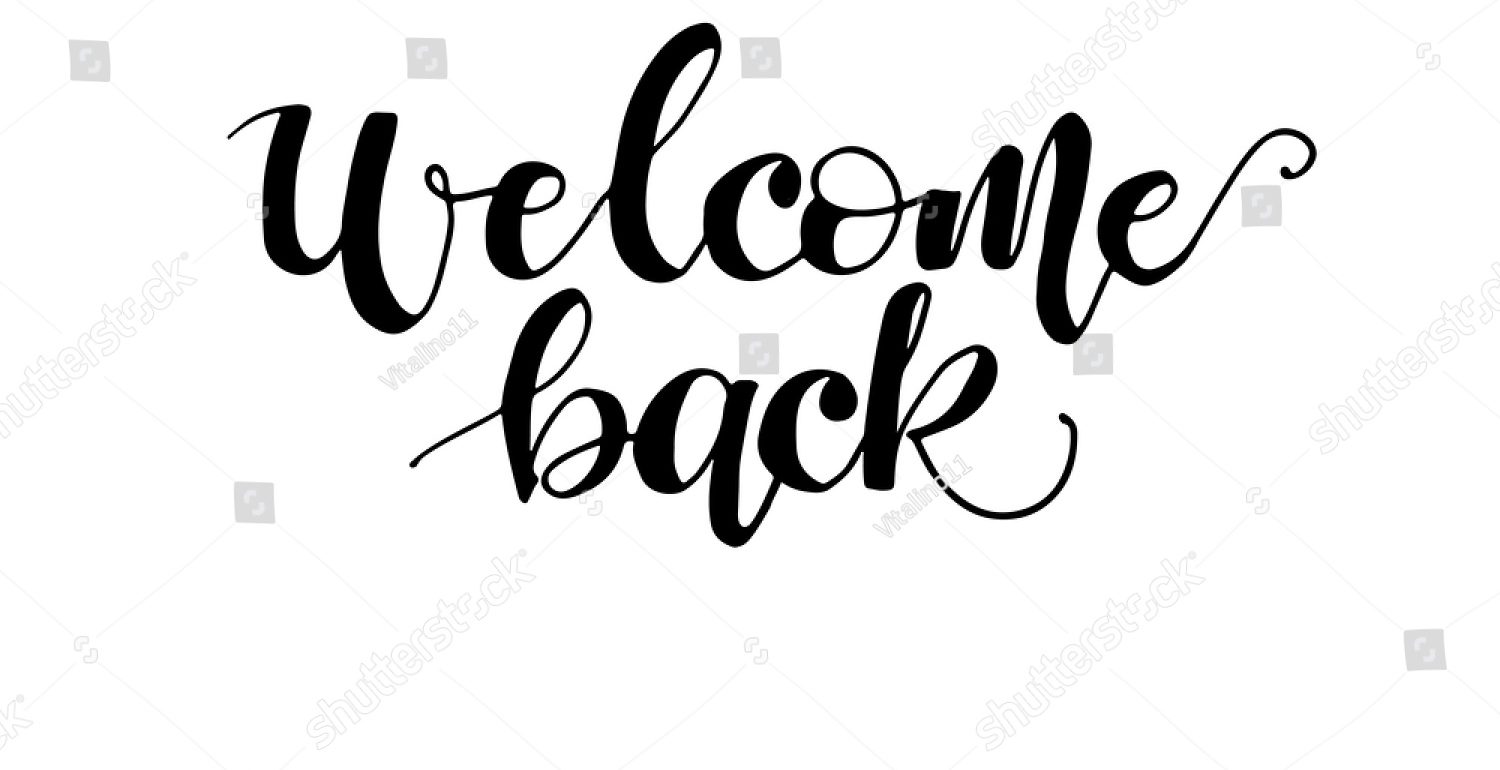 The following changes to the teaching staff for the beginning of Term 2 are as follows:

–          Mr Hine is on leave for 8 weeks. In his absence Mr McMahon will take his classes and responsibilities within the Music KLA.

–          Mr Gorton, remains on leave for Week 1; Mr Borg will continue as the Acting Director of Curriculum.

The College received notification from Penrith City Council at the conclusion of Term 1. For many of us we may (or may not) have seen the signage and fencing at the Copeland Street depot. We recently received a letter, as did all the neighbouring residents regarding the situation. As it occurred at the end of the term it will have little or no impact on the College but to reassure everyone, I have included the information provided.

During a routine asbestos management assessment at our depot site in Copeland Street, Kingswood, a small amount of suspected friable asbestos fragments was discovered near the stairs to the administration building.

As soon as the fragments were discovered immediate controls were put in place to make the site safe. Fencing was erected to create an exclusion zone and staff on-site were advised to leave so that further testing and remediation work could be conducted.

A licenced asbestos assessor has been on-site since the discovery. The material has been removed by a Class A licensed asbestos contractor who has also conducted further site testing to uncover the source. This investigation has uncovered that the paint on the stairs to the administration building contains friable asbestos. To make the site safe the stairs have been covered and secured by plastic sheeting. While extensive air and surface sample testing has been undertaken both inside and outside the building. The independent licenced asbestos assessor has advised Council that there is no risk to people using the footpath or surrounding properties.

Remediation work to replace the stairs will be conducted in the coming weeks – in the meantime the exclusion zone fencing, and signage will stay in place and staff will use alternative access to the building.

Due to the common use of Asbestos in building materials across Australia until the mid-1980s the discovery of asbestos in Penrith is not uncommon. Council takes every asbestos incident seriously as the safety of the community and our workers is our number one priority.

This letter is for your information to assist with any questions parents or students may have about our sites signage or fencing.