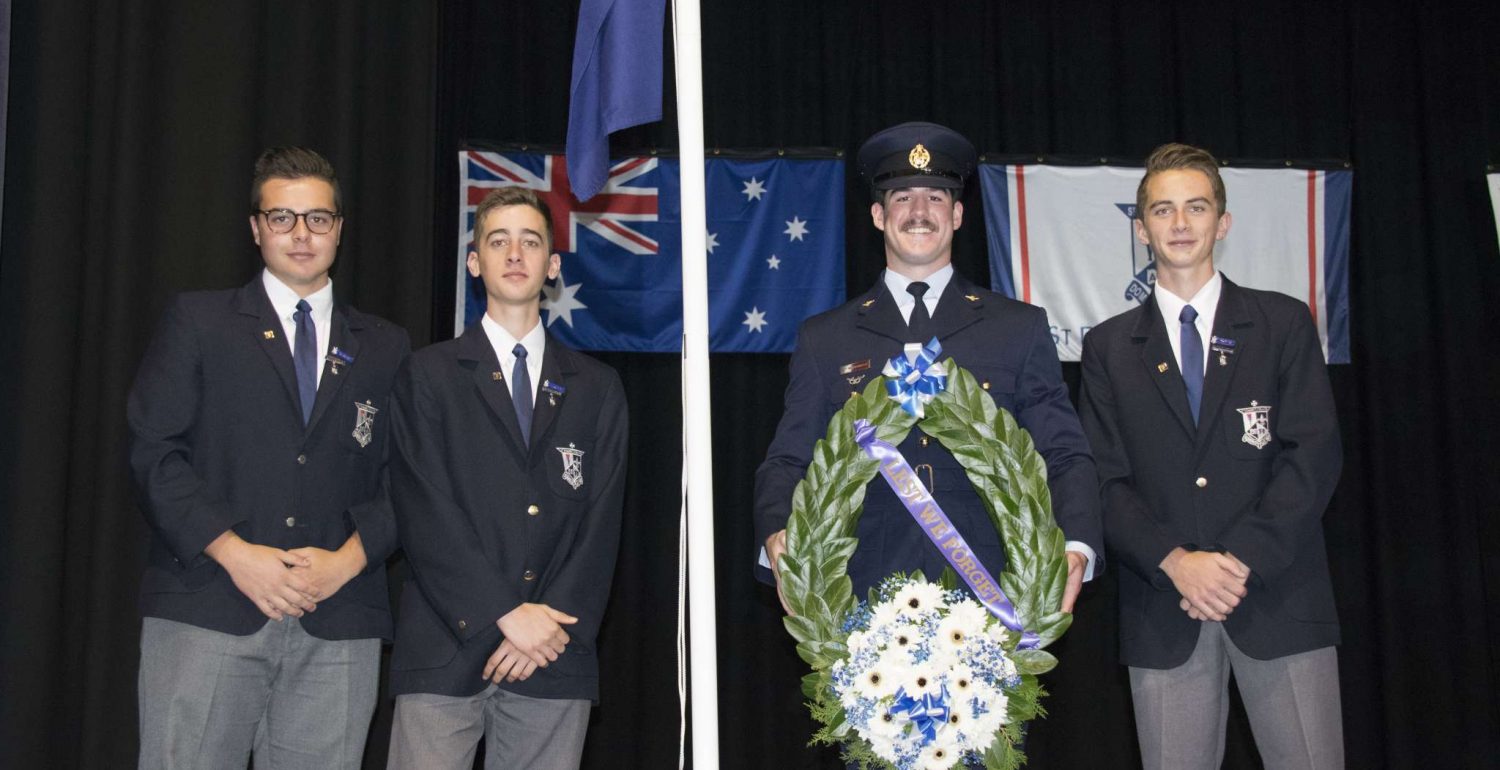 ANZAC Day is a day that we remember the lives lost and the lives saved. As someone who has never served in the armed forces, never faced a shot fired in anger, and never lost a close family member in war, I am in awe of the ANZAC generation who were tested almost beyond endurance. Today as a community, we remember the Gallipoli landing. Yet, this was just one day, and Gallipoli was but one campaign in a four-year war. We also remember the great tide of events – of which Gallipoli was just one part – that shaped our nation and that still casts its shadow over the wider world.

The First World War impacted Australia like nothing else, before or since. From a population under five million people; 417,000 enlisted; 332,000 served overseas; 152,000 were wounded; and 61,000 never came home. We honor those who have done what we have not; and hope that we might find it in ourselves to rise to the supreme challenge, as they did, should we ever be put to the test.

ANZAC day is not just a day that we only remember those soldiers who fought on the shores of Gallipoli, but a day we remember all our Australian Defence Forces. The men and women who have answered the call to defend our freedom as a nation.

Since our Federation in 1901, when our colonies came together and united our nation, our Australian soldiers have fought in many conflicts since this time, including, WWI, WWII, Korean War, Vietnam War, Gulf Wars and more recently the Middle Eastern Conflicts in Iraq, Syria and Afghanistan.

I extend my appreciation to all those men and women who have served and are currently serving our nation and have ultimately sacrificed their lives for us.

Our Australian flag does not fly from the wind blowing, but the last breath of every soldier that has fought for our nation.