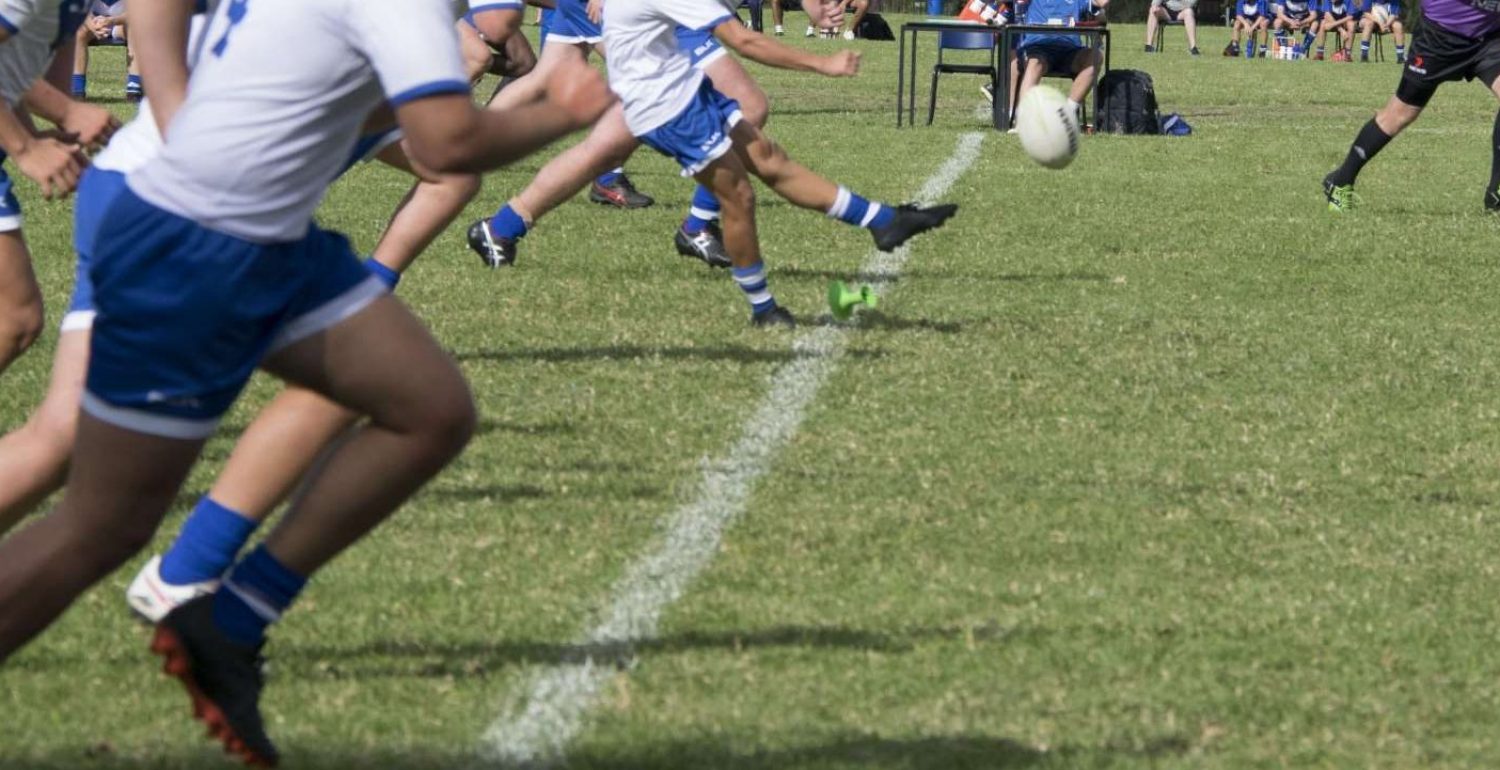 On Friday and Saturday 24th and 25th May, a number of St.Dominic’s boys were involved in the NSWCCC Rugby League selection trials at St.Mary’s Stadium.

In the U/18’s, 1st Grade Captain, Trent Borthwick played for the MCS U/18’s Team. His team recorded 3 wins from 3 games to win the tournament with Trent playing a key role at Hooker.

In the U/15’s, both Liam Ison and Declan Quirk played for the President’s Team, which won two of their 3 games to finish runners up. Both Declan and Liam were noted by selectors for their strong performances in all games.

Also in the U/15’s, Ethan Hutchings and Luke Hanson played for the undefeated MCS Team, which won the tournament. Both Luke and Ethan played starring roles for MCS in their convincing wins.

Ethan, in particular, played outstandingly and was rewarded with selection in the NSWCCC U/15’s side to take part in the National Championships in June in Brisbane. We wish Ethan all the best at the Championships and hope he can make the Australian Schoolboys side.

Further to these success stories, St.Dominic’s First Grade Lock, Mason Teague was selected in the Pacifica U/16’s Team to take on the NSW U/16’s team at Belmore Sports Ground on June 9th. Mason’s outstanding form for the Penrith Panthers Harold Matthews side and St.Dominic’s College earnt him selection in this team and we wish him all the best for this big game.