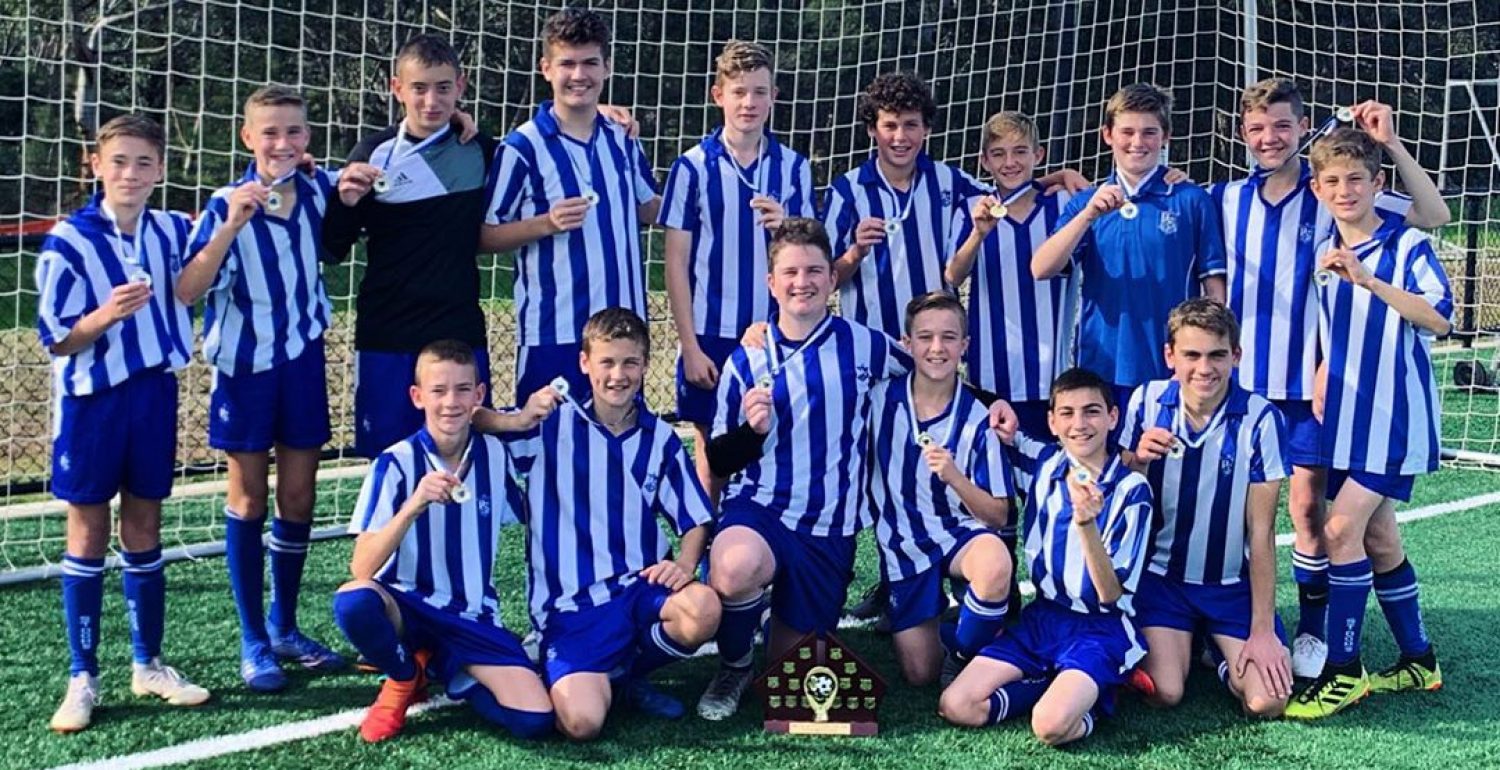 As Term 2 concludes, there has been a wide variety of team success which have been deserving of credit.

The above-mentioned teams have continuously worked hard; dedicated countless afternoons to training and played cohesively. I congratulate each and every individual who has devoted themselves to our competitions throughout Term 2.

The ability to represent and be considered as such a dominant School in a multitude of sports is an absolute credit to the staff and students at the College. Time and time again, staff and students will regularly give their own time to trial, train and prepare for these competitions. It is outstanding to see not only positive results on the track, court or field, but to see the way students from our College conduct themselves in victory or defeat. We can be proud in the way that students will thank oppositions for matches, encourage each other and demonstrate sportsmanship. I encourage our students to continue to show the characteristics that make our College so respected in the Sporting Community.

In moving towards Term 3, our College AFL and Touch Football trials have now commenced. This is a fantastic opportunity for students to become involved in our MCS competitions. I encourage any student of the College to come along and trial for the teams.

Unfortunately, inclement weather meant that our College Athletics Carnival had to be postponed. The carnival will now be held on Friday, 26th July (Week 1, Term 3) at Parker St Fields. All arrangements for the day will remain as previously published. The back up date in case there is a need for postponement will be Monday, 29th July.

What a great win by the St. Dominic’s team! A great season, undefeated no less and a very well deserved victory over the willing and able St. Gregory’s Campbelltown Squad.

Only weeks before against this same side we had won narrowly scoring two tries in the last three minutes of the match – we knew we were in for a tough and rigorous encounter.

After a disallowed try to St. Greg’s our boys hit back in the 8th minute of the first half to lead 4-0. However, this lead was to be short lived as arguably their best player, the lock forward, powered over the line for them to lead by two (6-4). Again before half time we were fortunate enough to see them with a second disallowed try.

A fantastic 90 metre runaway try to our Winger, Josh Butler right on half time saw us gain the ascendency 10-6.

The coach was very direct in outlining his second half expectations and with those being followed to the letter we were able to score a converted try and a penalty goal in the second session to come out on top 18-6.

Congratulations go to all the boys who represented the college and brought success to the school and themselves. Particular kudos needs to be directed towards the coach, Mr. Peake, who had high expectations, both on the training paddock and on the field of play.

Congratulations also to our captain, Jack Burgess, who led the side by example and ultimately was awarded the Player of the Match.

We would also like to thank the many staff and students who attended the fixture and were inspirational to the players.