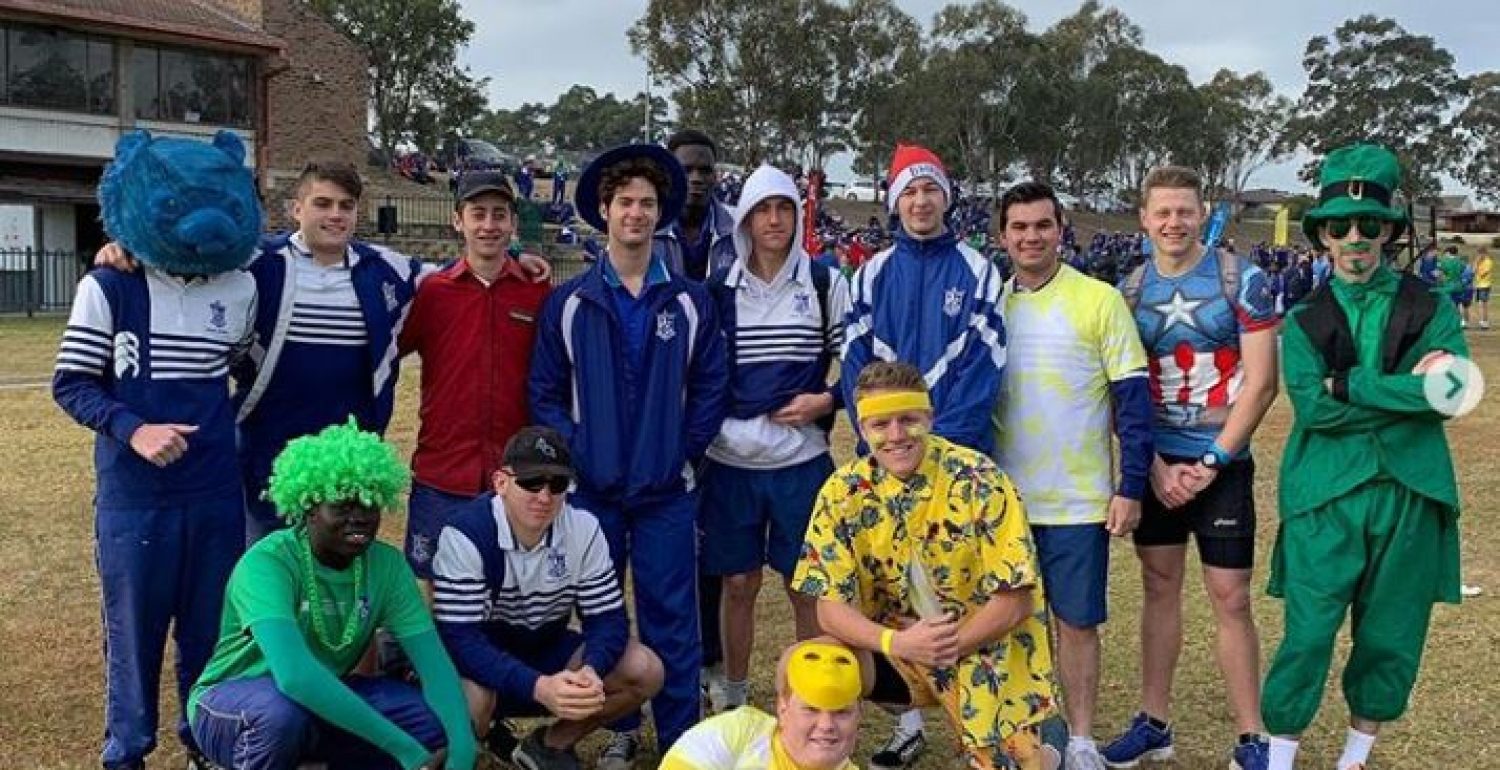 On Monday, 29th July a College Assembly was held in recognition of our sporting success throughout Term 2.   The event is an opportunity to acknowledge the dedication of both staff and students here at the College to our sporting program. I would like to take the opportunity to thank our students who make sacrifices in attend training sessions and represent our College in matches with such pride. Thank you also once again to our staff who continue to take the time to plan and run training sessions, as well as to travel to away venues; without the dedication of our coaches and managers, such results would not be possible. I would also like to thank students who went along to support our teams in the MCS Grand finals during Term 2.

The College Athletics Carnival took place on Friday, 26th July. After our first scheduled date had been postponed due to wet weather, we could not have asked for a better day. A different format to previous years had been implemented this year, with a move away from a tabloid format. The day commenced nice and early with our 1500m track event at 8am. It was excellent to see so many staff and students in attendance getting involved in the spirit of the carnival and dressing up in their respective House colours. The House Coordinators, in particular featured in the fashions on the field and if a prize was to be awarded, it would have been difficult to look past Ms Knowles efforts. Participation in this year’s carnival had certainly increased. It was fantastic to see students involving themselves in the athletic events, challenging themselves and their peers, as well as involving themselves in the various novelty events. Mr Hicks and Mr McGillicuddy appeared to please the student masses with some entertaining ‘Tug O War’ House challenges.

Unfortunately, a double booking meant that Javelin had to be postponed for a number of our age groups. The Javelin for these age groups will now take place at the College later in the week. As a result of the postponement, our College Age Champions and overall House Champion results will now proceed after the Javelin has results have been finalised. Currently as the points stand Mr Zammit and Tench are eyeing of the shield and to become back to back champions followed by Surawski, Rice and Dharuk respectively. Final results will be published in our next newsletter.

The MCS Athletics Carnival will be held on 22nd August at Sydney Olympic Park Athletics Centre. The College Athletics Team will be finalised during the week, once the final Javelin events have taken place. Students are reminded to check Canvas- Sporting Announcements for further information in the coming week for this event.

Our College AFL teams have commenced the MCS season in impressive form, both defeating Patrician Brothers, Blacktown in the opening round of competition. Good luck to our staff and players for the coming season. Our College AFL teams will continue to play at Greygums Oval, Cranebrook each Thursday.

The MCS Touch Football competition commences this week. The first week of competition consists of three rounds as opposed to the usual two rounds each week. Good luck to all of our staff and students for the upcoming season. All matches will be played at The Kingsway, St Marys each Thursday.

Good luck to our Senior Rugby League Team who will travel to Leeton to play St Francis de Sales Regional College in the NSWCCC Cup on Wednesday, July 31st. On Thursday, 8th August the College will compete in the annual NSWRL All Schools Rugby League competition. The College will be represented in the U/14’s, U/15’s and U/16’s elite divisions. The draw and venues for each age group has not been issued at this time, further information will be communicated once it has been received from NSWRL. Unfortunately, there is not an elite division in the U/13’s age group and our entry was not accepted by the NSWRL in the general division.