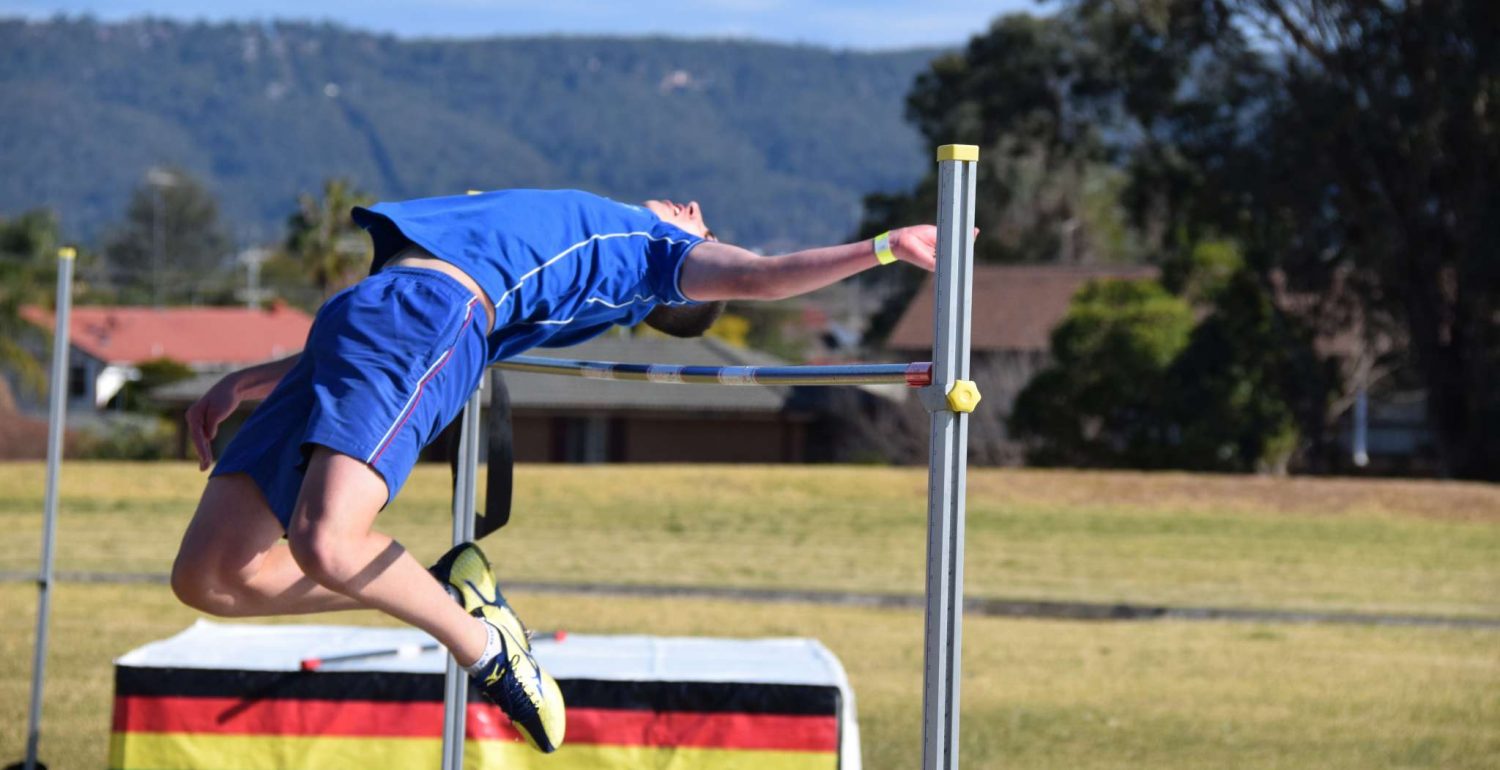 Following on from our last newsletter, we are now able to publish our athletics results for 2019. After finalising our Javelin event for our carnival, congratulations must go to the following Age Champions for 2019:

Furthermore, congratulations to the Tench House on being crowned the St Dominic’s College Athletics Champions for 2019.

The MCS Athletics Carnival was recently held at Sydney Olympic Park Athletics Centre on Thursday 22nd August. It was fantastic to see our students entered and participating in every scheduled event across the day. At this point we are waiting for the official individual event results and these will be published in coming weeks. Thank you to Mr Kilbourne, Miss Cook, Mr Meek, Mr B Hall and Mr J Hall for all your assistance in preparing the team in preparation for the Carnival. Congratulations and thank you to the following students who competed at the Carnival also:

Unfortunately, we did not quite defeat the 19 years of St Gregory’s College’s athletics dominance.  Our students however,  did an incredible job in placing 2nd in the Junior, Senior and Overall shields from the 11 MCS Colleges. A highlight from the day was also watching our relay teams. From the seven relay events, five of our teams finished 1st and two in 2nd position. Congratulations must also be extended to the following students:

Well done to both our Junior and Senior AFL teams who have continued their undefeated ways after passing the halfway point of the season. Both teams have recently had some impressive and dominant wins in their respective competitions. Finals are approaching in Week 7 and both teams look to be on course to replicate previous years successes.

Unfortunately, the scheduled Week 4 matches were cancelled for Touch Football and the following weeks MCS Athletics has meant that there has not been a lot of game time for our teams. As we move into the final rounds of competition however, all of our teams are in top four and semi-final contention.

Our College MCS Golf trials have continued throughout Term 3. Congratulations to the following students who have been selected to represent the College at the MCS Golf Championships (Thursday 5th September at Glenmore Heritage Valley):

Good luck to our Senior Rugby League team who will travel to the Kingsway, St Mary’s to play in the NSWCCC Cup on Wednesday August 28th, 2019. Students will play in the following matches: