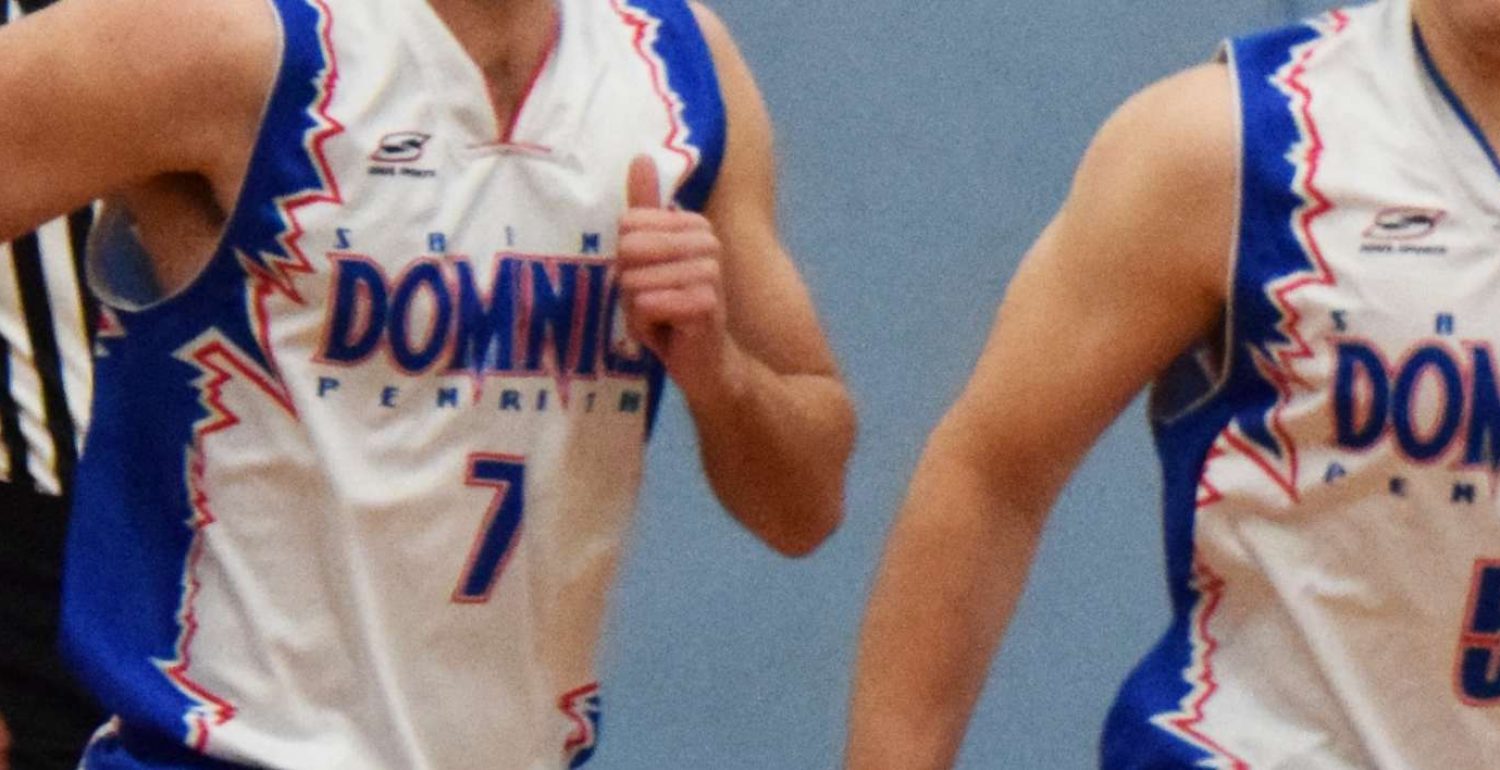 On Monday, 9th of September, the Senior CCC Basketball Team travelled to Hills Basketball Stadium to compete in the NSW All School’s Championship semi-final against Westfields Sports High School. Both teams started out strongly, exchanging baskets in an entertaining and sometimes frenetic opening quarter.

At the end of the 1st quarter St Doms were down by 1 point. Our boys lifted their intensity and composure in the second half and were up by 8 points at the major break.

The third quarter saw both teams struggle for consistency, with Westfields finishing the quarter full of running to tie the game going into the final term.

The 4th quarter was back and forth by both teams but in the last 2 minutes sadly Westfields pushed a little harder and scored 8 points in a row to win the 4th quarter by 7 with the final score of 92-99. A special congratulations to both Dustin Grand and Harsukhmanjit Singh on their final representation for the College. Both students have proven to be committed and dedicated team members.

PATR and PATM Testing for Years 7 to 10