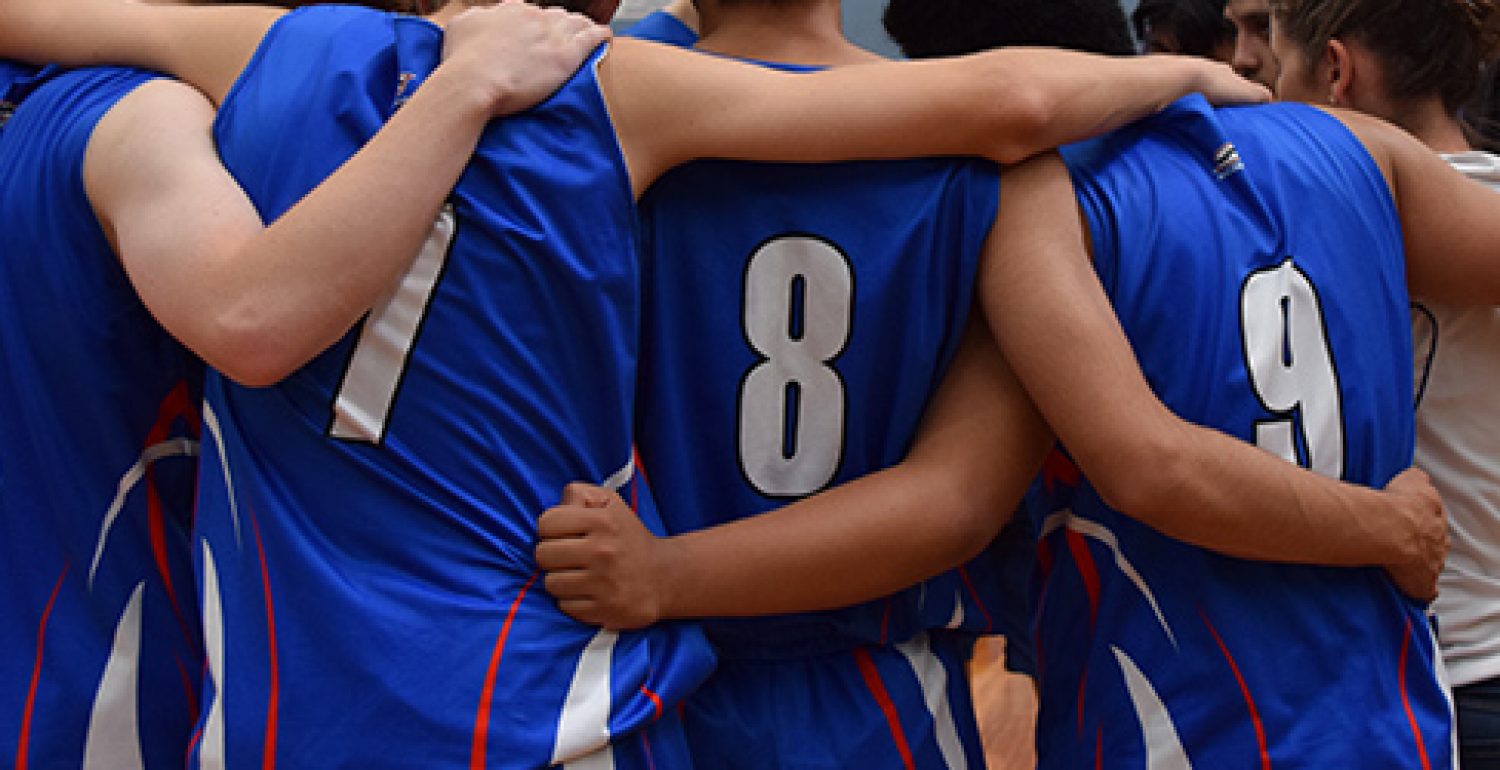 Congratulations to our Year 9/10 Basketball Team

On Monday, 28th and Tuesday, 29th October, the Year 9/10 Basketball Team competed at the NSW CCC State Championships held at Penrith Basketball Stadium. Three round games were played on Monday. We were challenged early in all three but eventually we were able to run out winners by approximately 30 points.

On Tuesday we stepped things up, especially with our defensive intensity. After a convincing 60 point win in the quarter final we were drawn to play St Pius, Adamstown in the Semi Final. This would prove to be our toughest game. The semi started very competitively for much of the first half. Fortunately our depth proved too strong to once again run out winners by approximately 30. The final was against Holy Spirit College, Bellambi. We were simply too strong in every facet of the game and ended up convincing winners to deservedly take the crown as CCC State Champs. Our attention now turns to the Australian Schools Championships in Melbourne where we hope to go one better than last years’ silver medal.

Thank you to Mrs Birkett for her assistance in all areas throughout the two days.