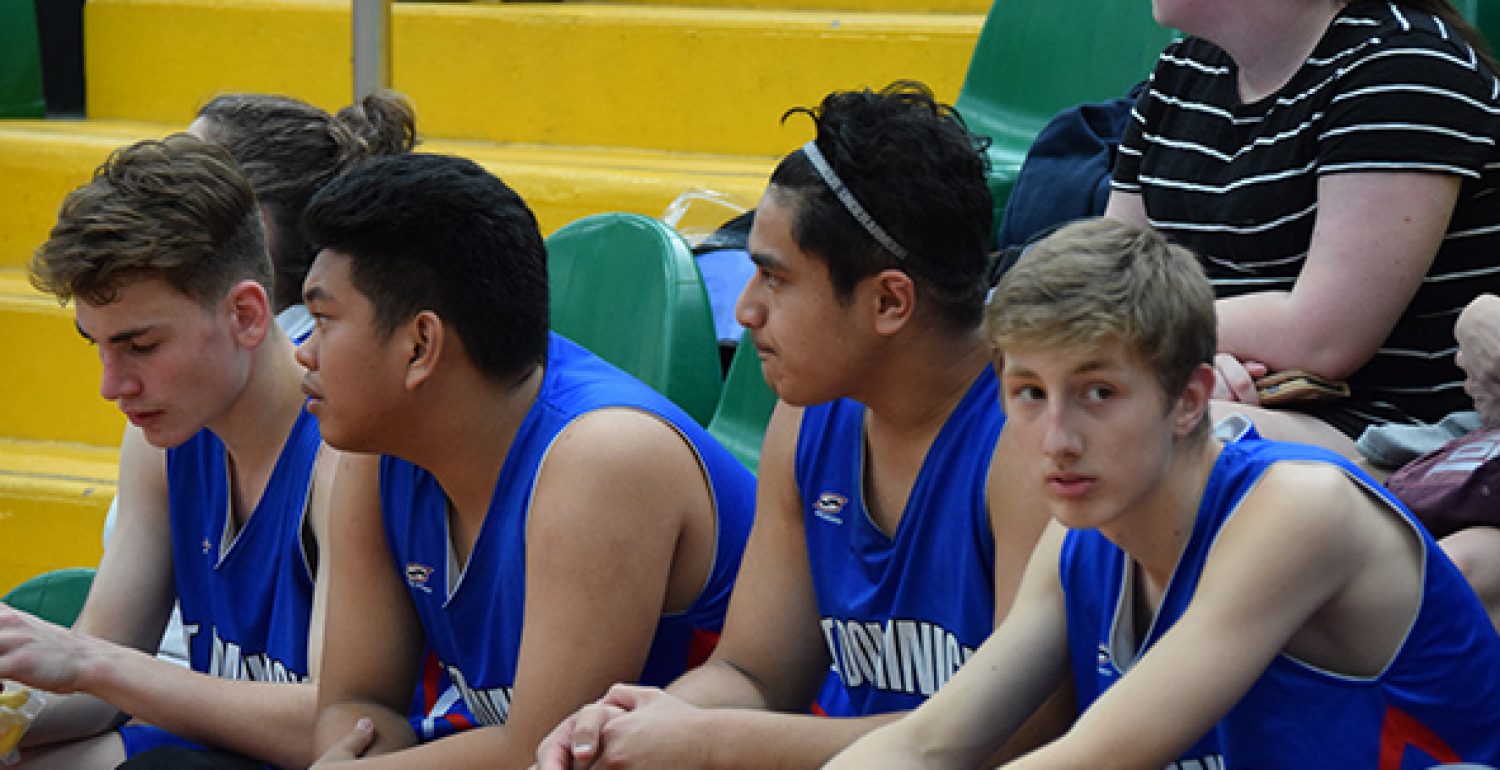 It may be the beginning of our final term, however there has been plenty of sporting action to recommence our first few weeks.

On Monday 21st October the College held a Sports Assembly recognising the outstanding achievements of our Term 3 sporting teams and individuals. We have had a variety of outstanding team and Individual performances throughout Term 3. Reaffirming our sporting success, is the fact that St Dominic’s College was represented in all MCS Grand-finals in Term 3 in MCS Touch Football, MCS AFL and MCS Rugby 7’s. We have also had some exceptional individual success in both Golf and Athletics at the MCS and NSWCCC levels. It was particularly pleasing to see that at the MCS Athletics’ Carnival, students from St Dominic’s College were represented in every event possible with a number of students represented at NSWCCC and NSW All Schools. Our results as a College, truly are a reflection of the hard work and dedication from both our staff and students and I congratulate those who received recognition.

In MCS news, we have commenced our opening rounds of the Basketball and Cricket seasons and I wish all students and staff involved the very best of luck for the coming season.

I would like to take this opportunity to highlight and congratulate some outstanding recent team and individual achievements: This week we also have our Year 7/8 Touch Football team competing against schools in the Western Sydney region for the opportunity to play the best in the state at the NSW All School competition in the coming weeks. I wish Mr Ahern, Mr Mackinnon and our Touch Football team the best of luck.

I look forward to posting on more of our achievements over the coming term.