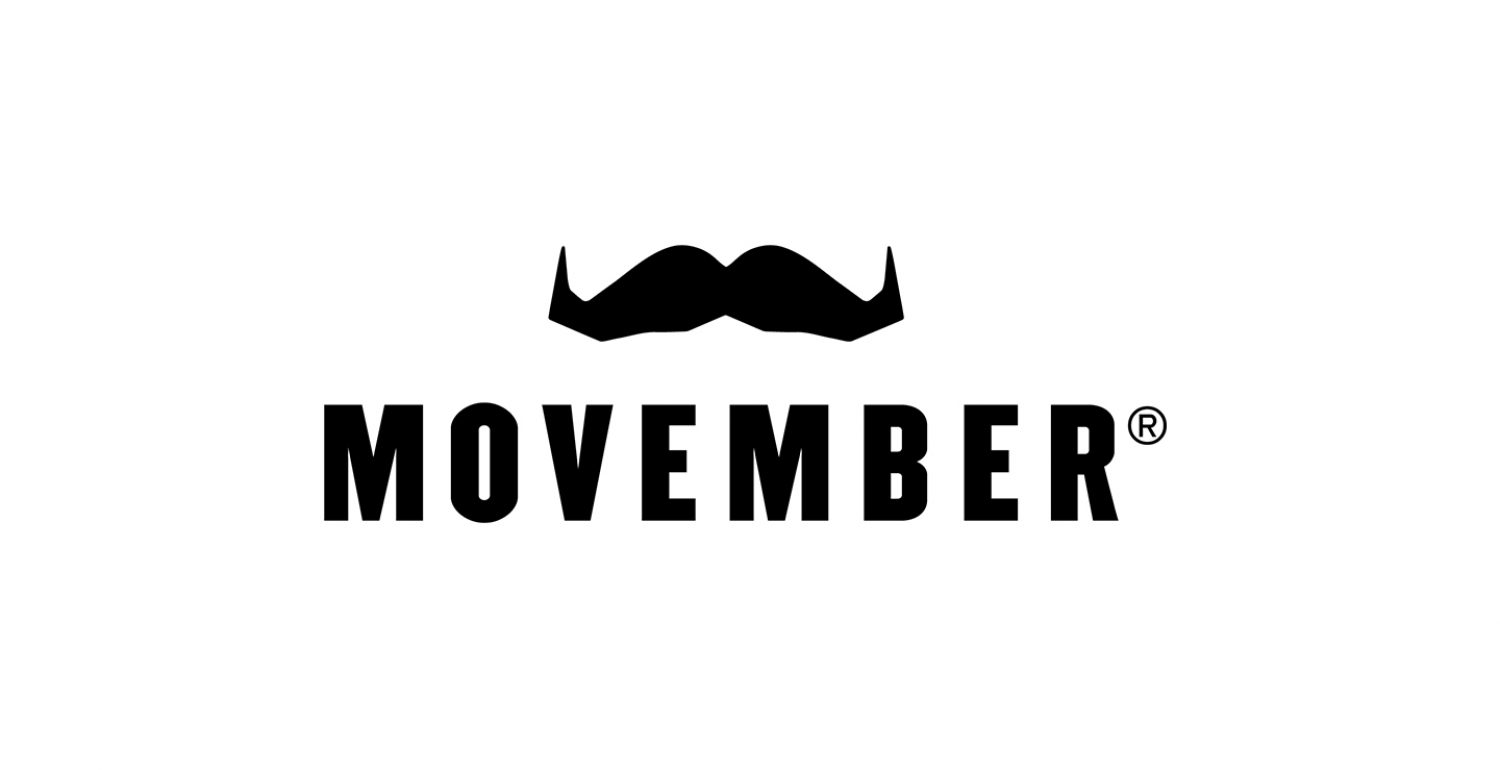 Students from Years 11, 8 and 7 engaged in important social events with our affiliated school Caroline Chisholm. Year 11 students attended a half day social gathering at Caroline Chisholm where students attended a liturgy, enjoyed a combined lunch and engaged in ice breaking and rocket building activities. The day was a huge success and enjoyed by all

Years 7 and 8 attended a disco hosted at the College. A former student Deng Athum DJ’d the event and students enjoyed socialising with their peers from Caroline Chisholm. Thank you Pastoral Coordinators and Pastoral Teams for their dedication in making these events a success.

This movement began in 2003 in Australia when a group of young people decided to let their moustaches grow out in support of one of their friends who were suffering from prostate cancer. From there, the movement has spread to many other countries such as Canada, USA, UK. It’s now completely widespread. In 2019, St Dominic’s College set the goal to raise $10,000 for Movember and as at 25th we reached it. We are proud to have had 56 team members who have grown a mo or moved more than 200 kms in November. Students have engaged in “Move for Movember” activities and participated in an engaging Movember Assembly led by the 2020 Prefect Group. A big thank you to all involved and to those who have donated!

Due to the risk posed by bush fires around Camp Somerset, the difficult decision was made to cancel the Year 10 camp. In its place, students engaged in a number of interactive activities and workshops to prepare them for senior life at the College. Workshops included; goal setting, social justice, study skills, introduction to 2020 courses, peer support training and team building. On Friday 22nd returning Year 10 students enjoyed a day out at Raging Waters. Staff and students had a wonderful day with outstanding weather conditions.

Across two weekends in November, seven Year 9 boys completed their Adventurous Journey at Bronze Level for the Duke of Edinburgh Award. On Friday, 8th November, the group set off to the Blue Mountains with Mrs Birkett and Mr D’Souza to complete part of the famous Six Foot Track. A mere week later, the same group took off again, this time heading south to the picturesque Kangaroo Valley.

I would like to thank the group for their excellent attitude and attentiveness across the two weeks. They have been a fantastic group to work with in the Duke of Edinburgh Award and I look forward to working with them next year at Silver Level.

After two years of dedicated effort the class of 2019 finished their exams on the 12th December. Congratulations to the Year 12 team and the class of 2019 on this major achievement! Staff and students celebrated together at the annual formal held on Thursday,  14th November.