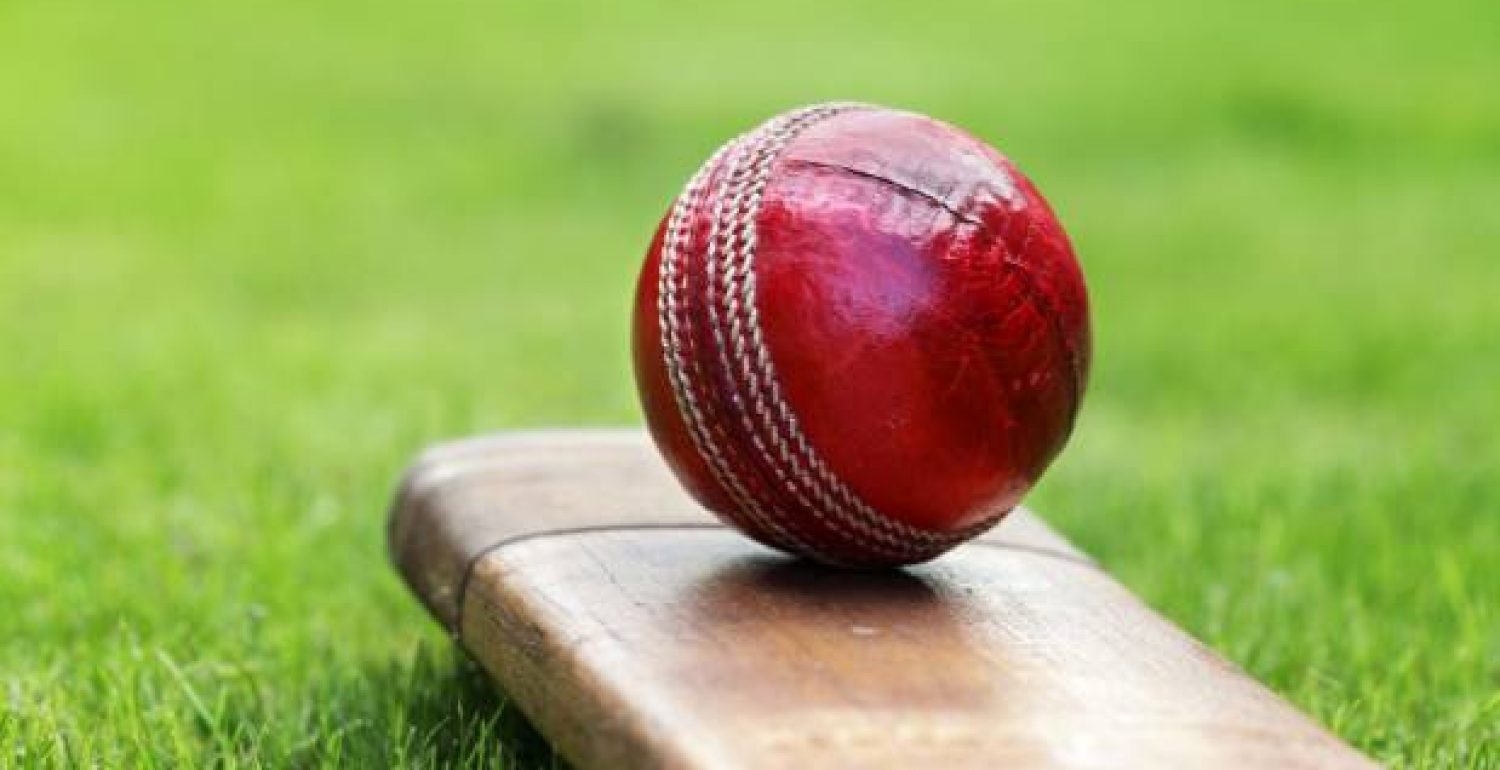 The First Grade Cricket squad travelled to St Gregory’s College on Wednesday 27th November to participate in the Round 3 NSWCCC Downie Shield. With a great rivalry against St Gregory’s in the MCS competition, we knew that we had a difficult match ahead of us. With the storms hitting Sydney on Tuesday afternoon, the match was delayed by 2 hours. St Dominic’s College won the toss and sent St Gregory’s into bat. After a good start dismissing one of the St Gregory’s opening batsmen early, poor discipline in the field allowed St Gregory’s to post an impressive 208 runs.

The St Dominic’s boys were fairly disappointed in the many missed opportunities in the field, but felt they could hopefully make it up with the bat. After a positive start from our openers, unfortunately we lost wickets at the wrong times and fell short of the 208 runs posted by St Gregory’s College.

Congratulations to all the St Dominic’s boys involved in this competition this year, and hopefully we can continue our impressive start to the MCS First Grade Competition and win our first premiership in five years.