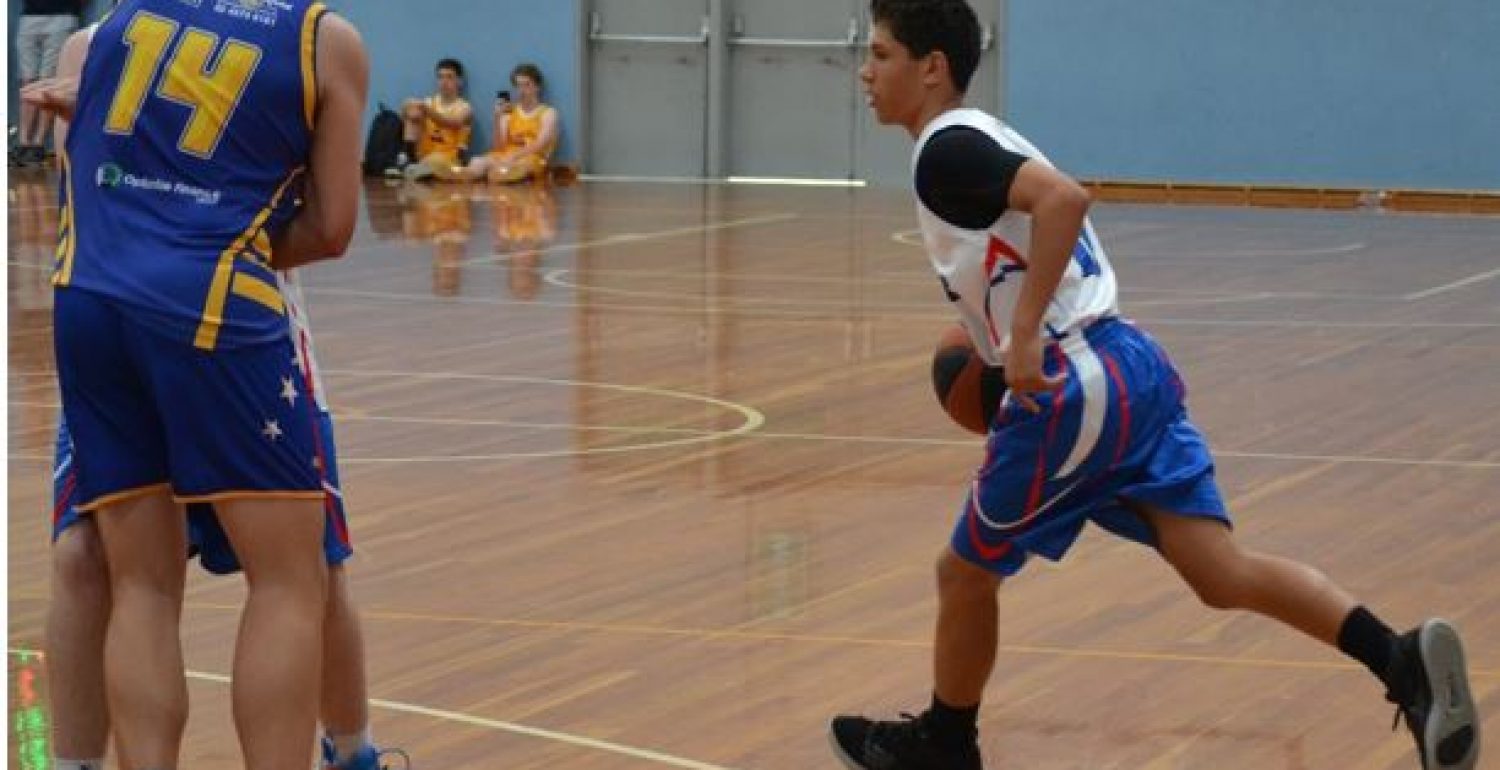 The record would say that our team lost in the Quarter Finals this year in 2019. However, the margin between winning this game was so close – one point. Unfortunately, the bounce did not go our way in the final seconds. On Day One of the tournament the team performance was outstanding with the team winning in convincing fashion beating John Paul College Coffs Harbour, St Edward’s Gosford and St Pius X Adamstown.

There were not many things the boys did wrong; they played great defence and offensively scored the most points in the pool games out of all teams. 1 point was all that decided the Quarter Final and was a hard way to go out to our MCS rivals Patrician Brothers Blacktown.

The final score was 42-41 and this game was a see-sawing event with so many lead changes and scores tied. It came down to the last possession and we had three shots to win the game but oh so close not one of the dropped. With the MCS season underway now it will be good to get straight back in the winner’s circle and go for the MCS title again.