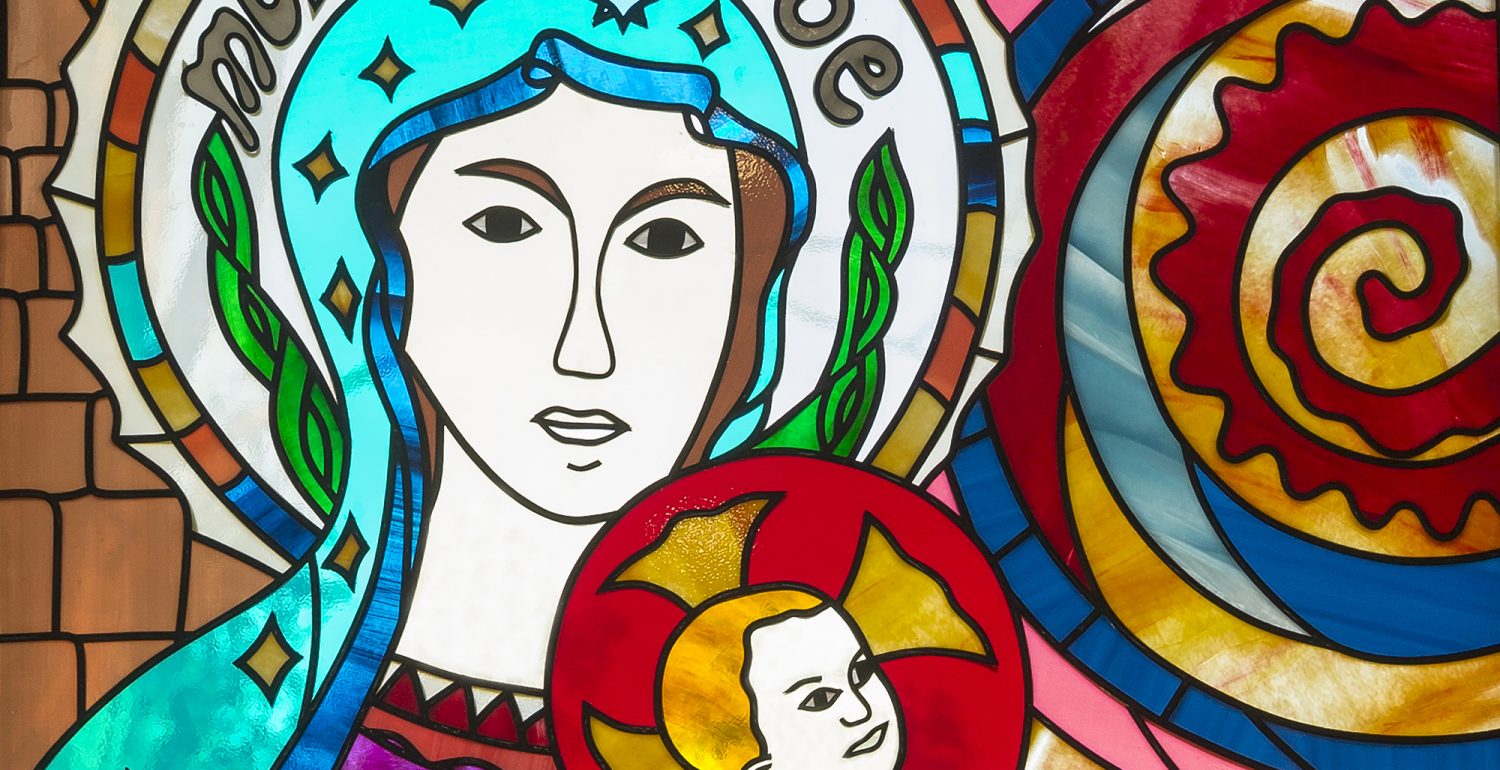 The Assumption of the Blessed Virgin Mary

One of the major feasts in our Church’s calendar is the Assumption of the Blessed Virgin Mary.

The Feast of the Assumption, held on 15 August is a public holiday in many countries, including Austria, Belgium, Chile, Ecuador, France, Greece, Lebanon, Italy, Malta, Poland, Portugal and Spain.

During a special Jubilee weekend dedicated to Mary, Pope Francis said Mary was not only Christ’s Mother, but also his obedient disciple and a model of concrete service to others.

Our College theme, Voices for a Better World, recalls Mary’s example of service. The Feast of the Assumption highlights Mary’s role in the development of Christianity and is a constant reminder to listen to the word of God and to serve others.