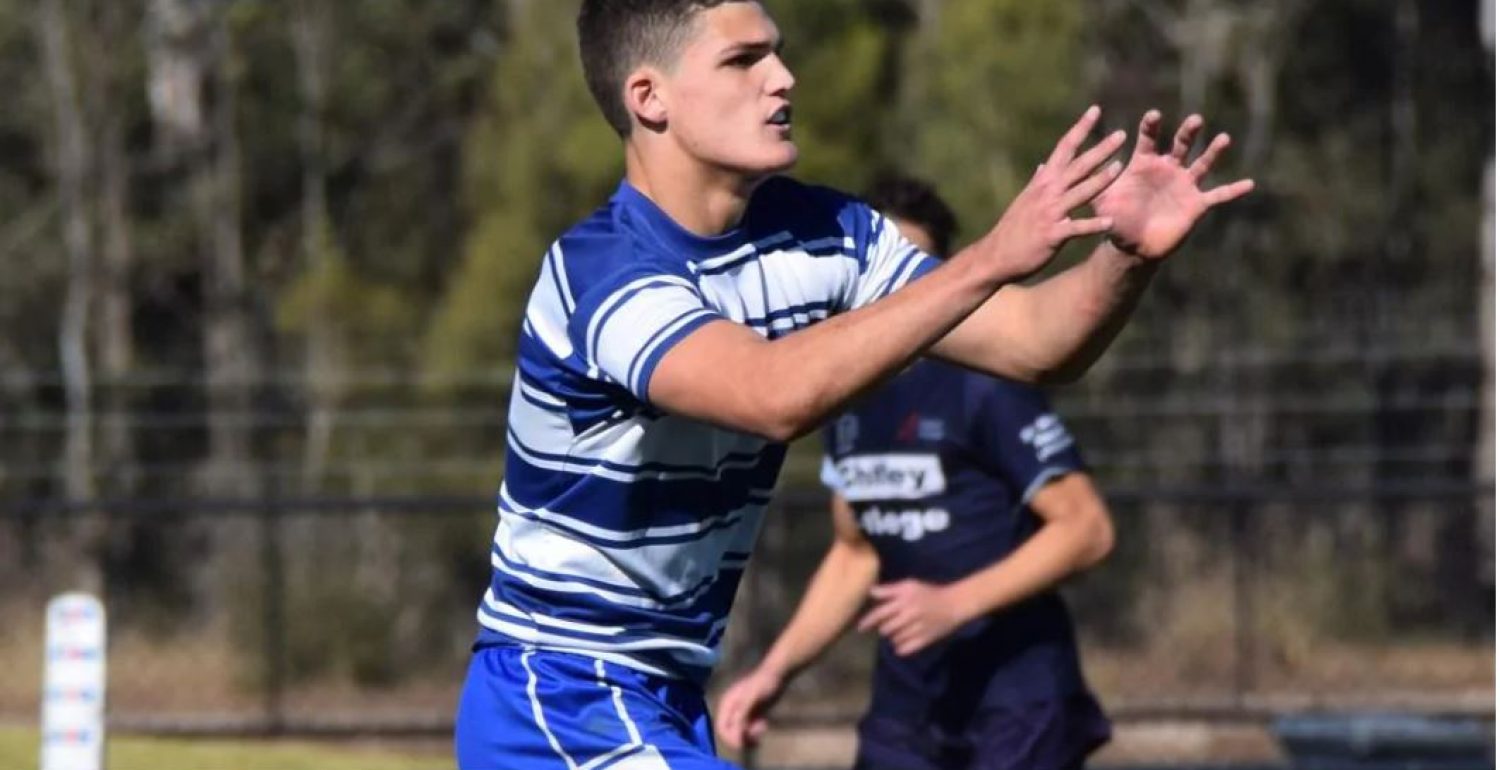 NRL Grand Final 2020: Junior coaches open up on what made Panthers stars so special

Extract from The Daily Telegraph: 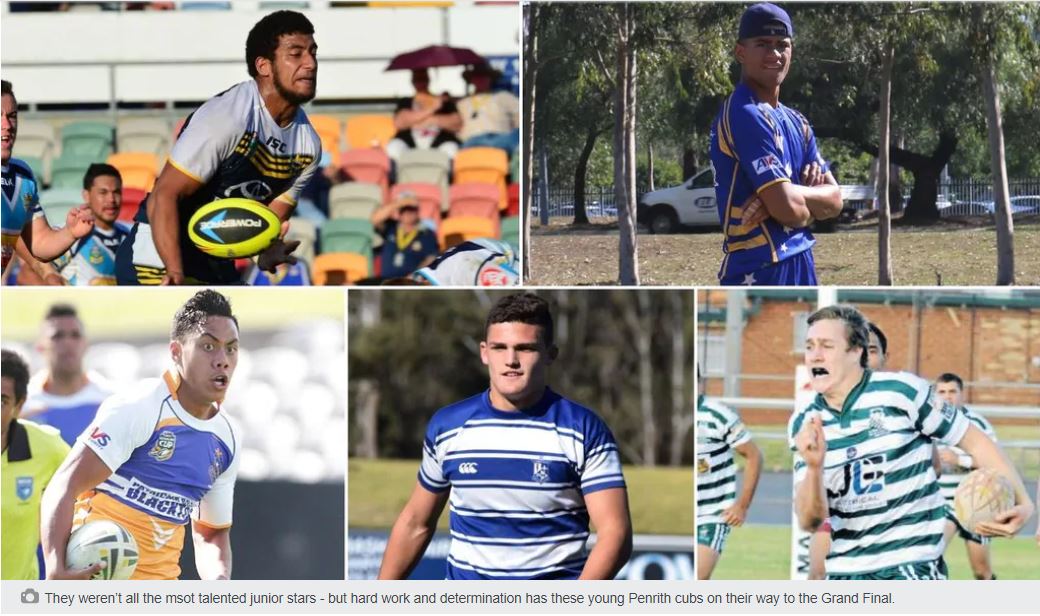 Some were childhood prodigies, others were late bloomers, but all needed help along the way to make it to the top. The junior coaches and mentors of the Panthers remember what made them so special.

“He didn’t dominate in the early ages, in the under 14s and under 15s, he was a good player without being an outstanding player.

“But you could tell that he had something, in terms of his work ethic, training and listening to coaches … so by the time he was in Year 12, he was a clear stand out.

“Nathan also had a really good reputation here at school, he was quite an academic kid, he did really well in his HSC, and he was a college prefect.” 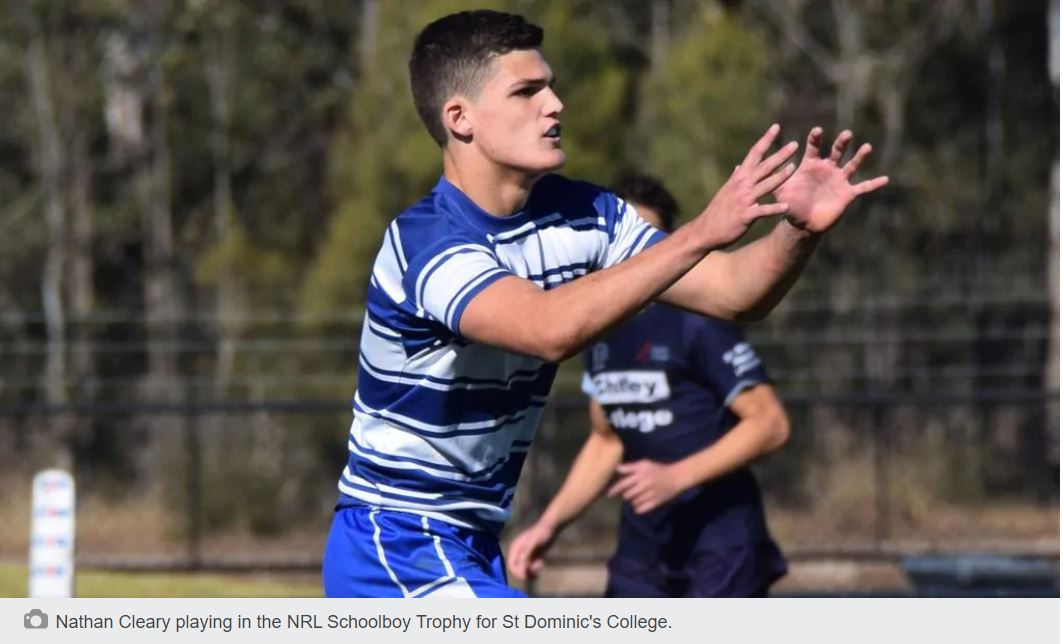 “I don’t think I’ve ever witnessed a player who can sum up a situation in times of pressure like Nathan.

“I can recount three occasions where the game was a draw or we were slightly behind, and in the dying minutes, he’d come up with a winning play.

“There were so many times I can recall down at Campbelltown or up at Lismore, where he won us the game single-handedly. He’s always had that ability to have a great deal of time, he makes it look effortless, I don’t know how he does it.

“He has an unbelievable work ethic … the training session would finish at 5pm, but he’d still be kicking for goals at 6pm. He’d stay behind extra hours to practice his kicking game, and that’s where he really developed.

“In Year 9 and 10 he was probably just a knockabout kid, but in Year 11 and 12 we saw a real change in him and I think it was the little extra efforts he’d make after training that allowed him to get in front of the pack.

“I remember him sitting in the corner in the sheds, him and his best mate, and they were quite intimidated and nervous about making their (St Dominic’s College first grade) debuts.

“I can’t believe he was once sitting in that corner worried about playing Eagle Vale High, and now he’s coming up against Cameron Smith in the grand final against the Storm.

“We’ve had him back to hand out some jerseys to our students who make first grade, yesterday we were talking about (St Dom’s recent Schoolboy Cup quarterfinal) Westfields game, he said after the COVID situation settles, he can’t wait to get back and help out with the boys.

“He watched the highlights on the Telegraph, he couldn’t believe the effort, how well the boys played.”

This is an extract from The Daily Telegraph Article. Click here to view the full article.  Subscription required.