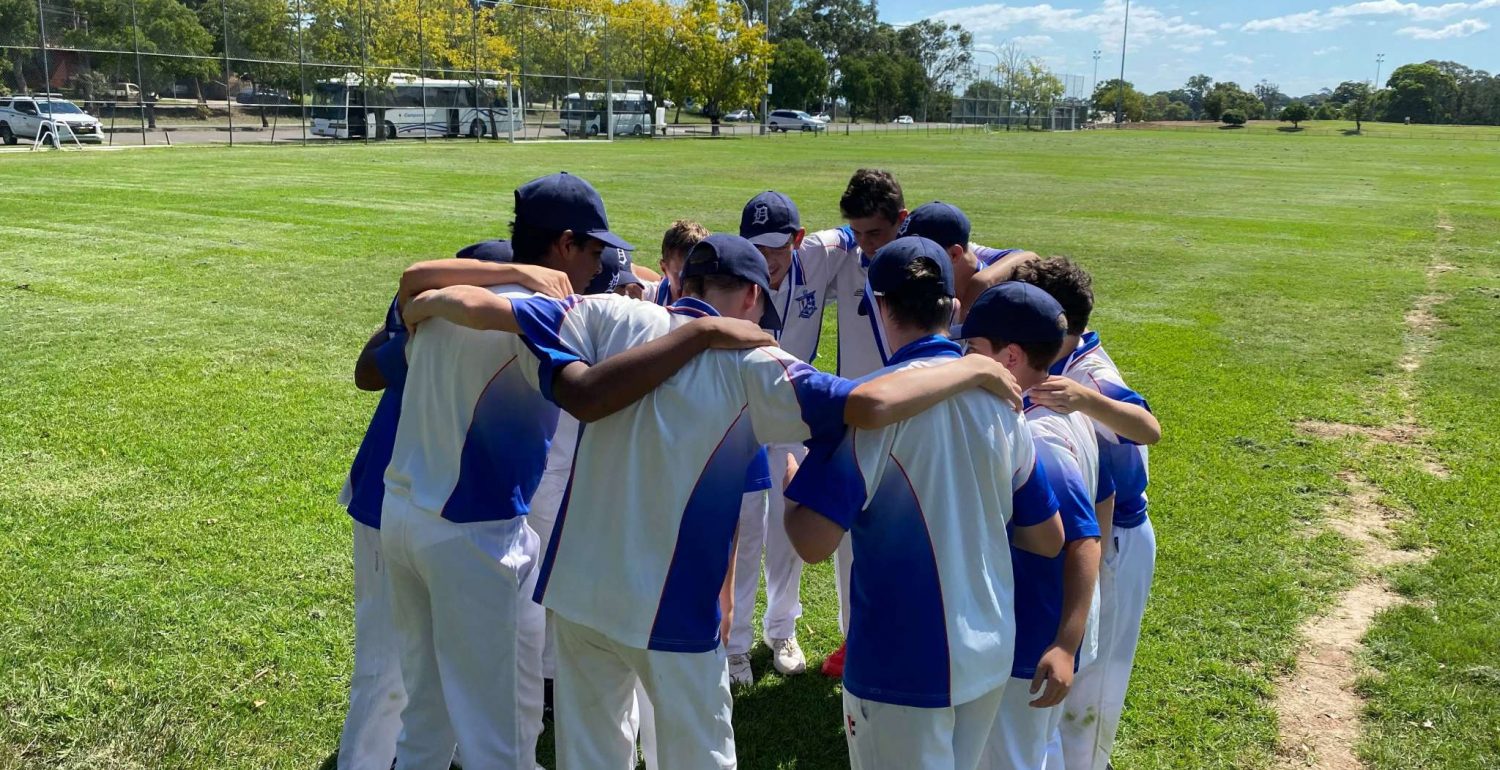 After beating Parramatta Marist in the MCS Semi Finals, our St Dominic’s College Year 7/8 MCS Cricket Team were prepared to go into battle with Patrician Brothers Blacktown, in the 2020/21 MCS Cricket Grand Final.

We had been undefeated throughout the season but playing in a grand final is always a difficult task. We lost the toss, and we were sent into bat.

We posted 4/73 after 20 overs on a slow outfield. Outstanding batting performances by Campbell Kean 29 and Chase Haywood 27 not out. Yes, it was a low score, but we were confident in a bowling attack. Blacktown ended up with 9/64 after 20 overs, with great fielding and bowling by all. Outstanding bowling by Alex Kennedy 1/5, Matthew Hamilton 1/11, Will Zakosletsky 2/12, Blake Hutchinson 2/10.

Congratulations to the boys representing the College in the Year 7/8 MCS Cricket Competition for 2020/21. 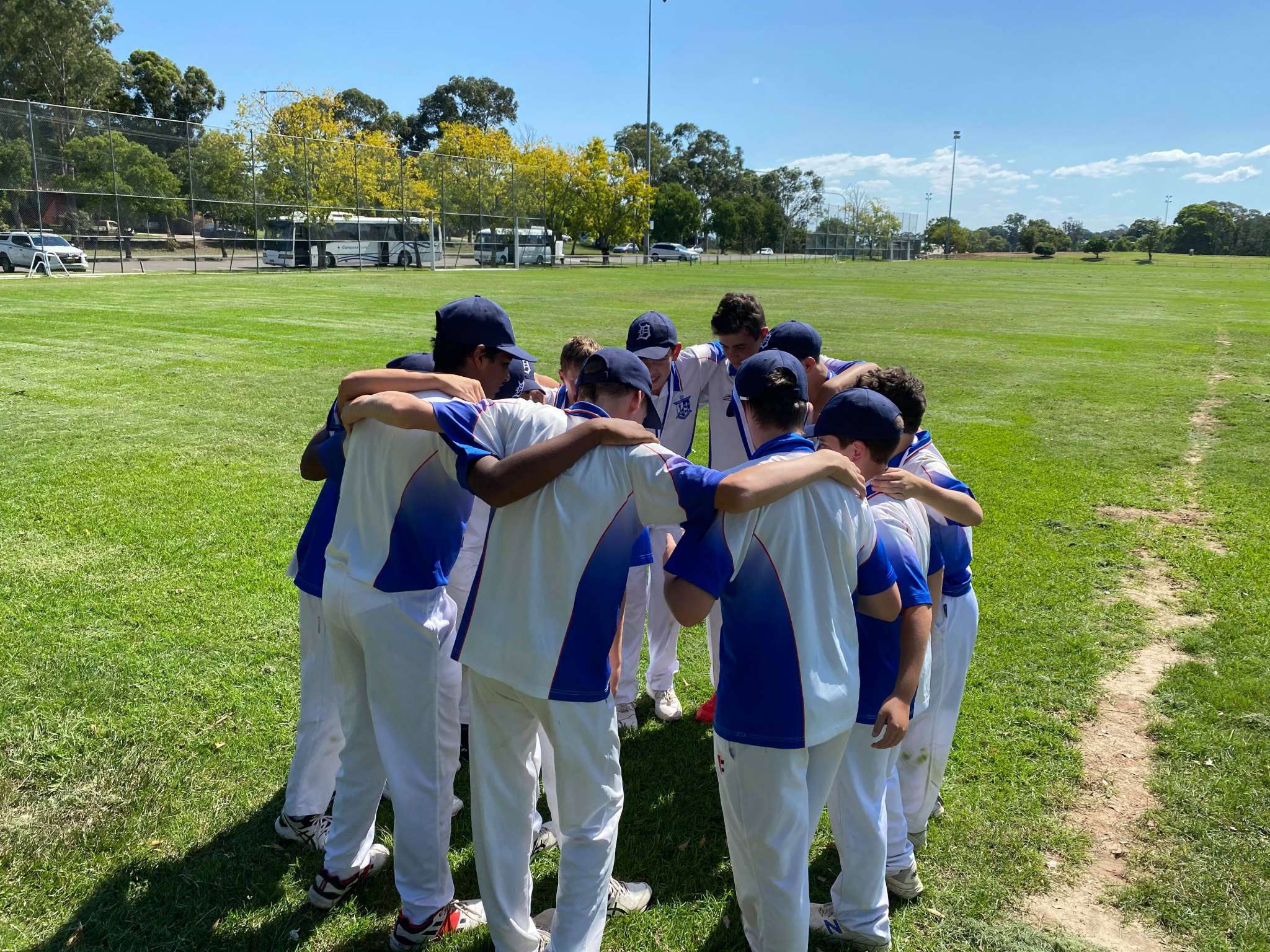 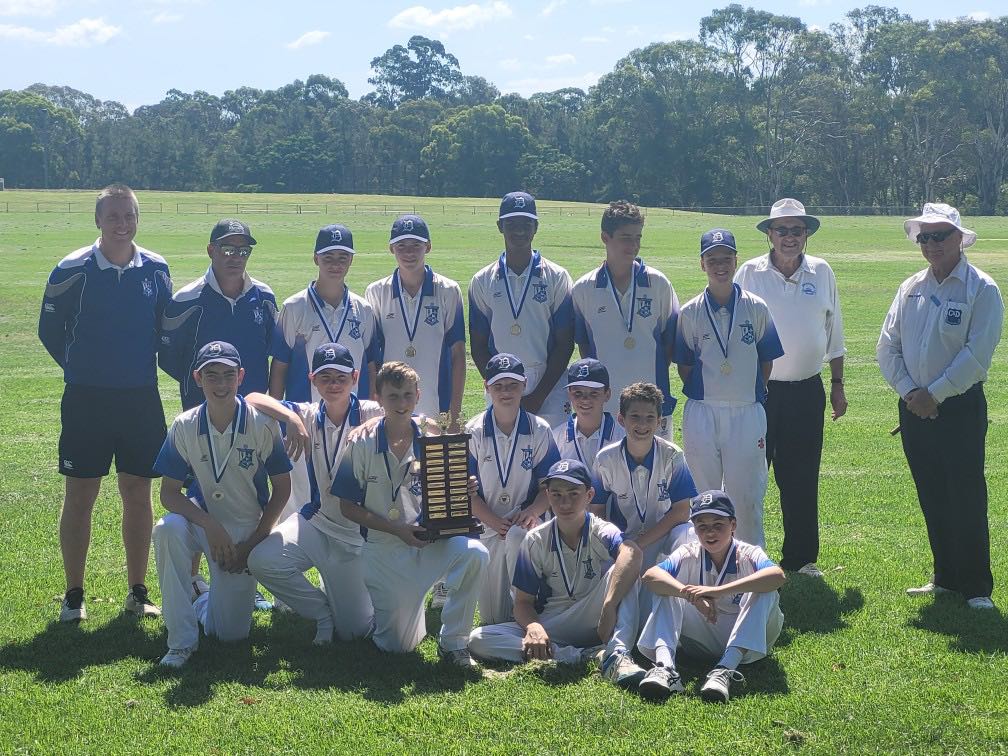