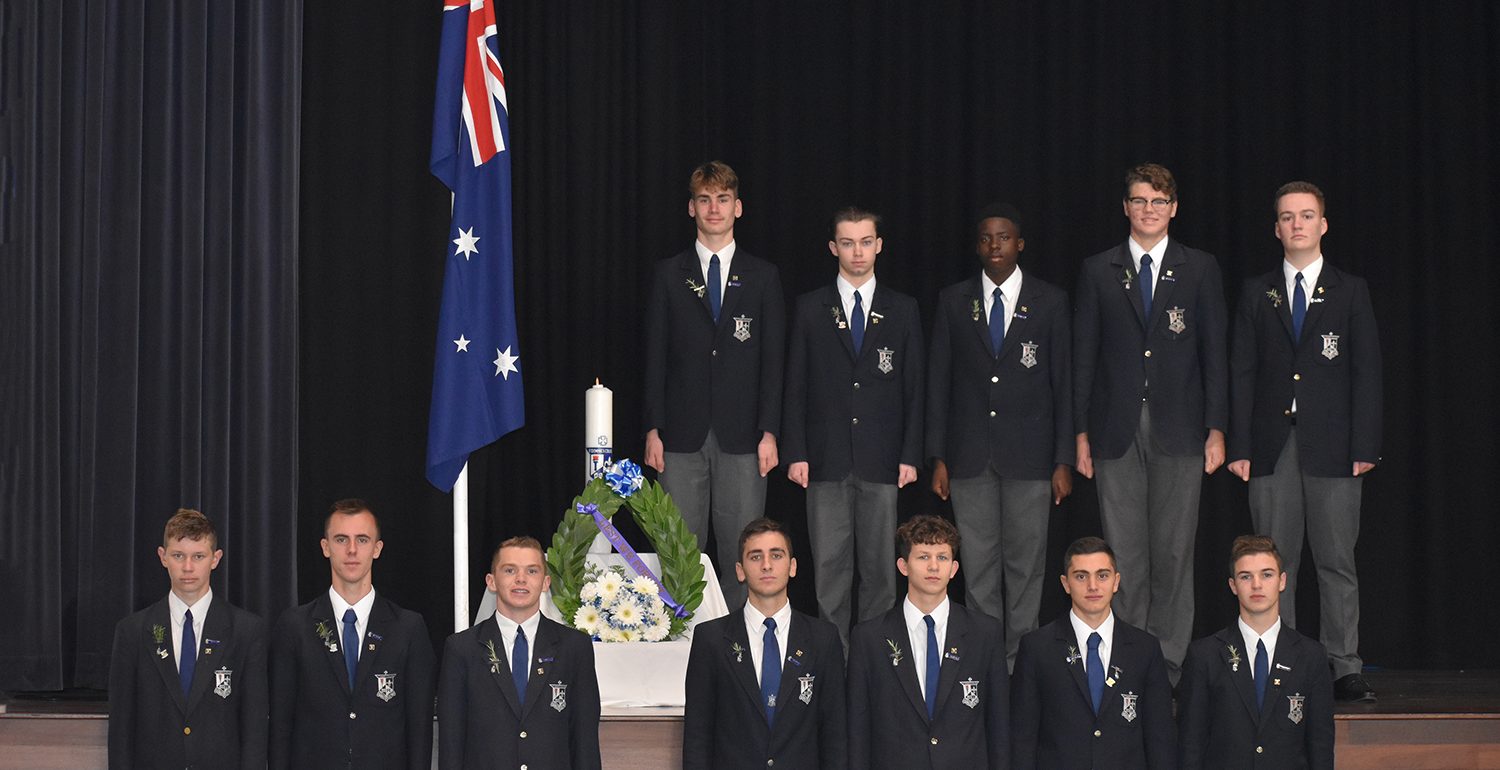 ANZAC Day is a day that we remember the lives lost and the lives saved.

25th April is one of Australia’s most important national occasions. It marks the anniversary of the first major military action fought by Australian and New Zealand forces during World War One.

When war broke out in 1914 and Australia had been a federated nation for only 13 years, the Australian Government was eager to establish a reputation among the nations of the world by during the war efforts in Europe.

When Britain declared war in August 1914 Australia was automatically placed on the side of the Commonwealth.

In 1915 Australian and New Zealand soldiers formed part of the expedition that set out to capture the Gallipoli peninsula.

The Australian and New Zealand forces landed at Gallipoli on 25th April 1915, meeting fierce resistance from the Turkish soldiers. What had been planned as a bold attack to knock the Turkey forces out of the war quickly became a stalemate, and the campaign dragged on for eight months.

At the end of 1915, the allied forces were evacuated from the peninsula, with both sides having suffered heavy casualties and endured great hardships. More than 8,000 Australian soldiers had died in the campaign.

Gallipoli has had a profound impact on Australians at home, and the 25th of April soon became the day on which Australians remembered the sacrifice of those who died in the war.

Although the Gallipoli campaign failed in its military objectives, the actions of Australian and New Zealand forces during the campaign left a powerful legacy.

What became known as the “ANZAC legend” became an important part of the identity of both our nations, shaping the ways in which they viewed both their past and their future.

We honour those who have done what we have not; and hope that we might find it in ourselves to rise to the supreme challenge, as they did, should we ever be put to the test.

For the past 15 years St Dominic’s College has had the privilege of conducting School ANZAC Day Services.

Every year we reflect on ANZAC day and pose the question  “Is our ANZAC Spirit still alive in our Community today”?

It is evident in our daily lives and has been particularly highlighted in the past 12-18 months in our Australian community.

We have experienced a challenging 12-18 months in Australia and throughout the world since we came together as a community to remember our ANZAC’s, two years ago.

We have experienced the devastating floods of 2021, the 2019/2020 horrific Bushfire season, which leaded into a Global Pandemic, which has not been seen since the end of World War 1, the The Spanish flu, also known as the 1918 influenza pandemic.

Finally, we extend our appreciation to all those men and women who have served and are currently serving our nation who have ultimately sacrificed their lives for us.

Today our Australian flag does not fly from the wind blowing, but from the last breath of every soldier who has fought for our nation.

Year 11 Investigate the Concept of Power