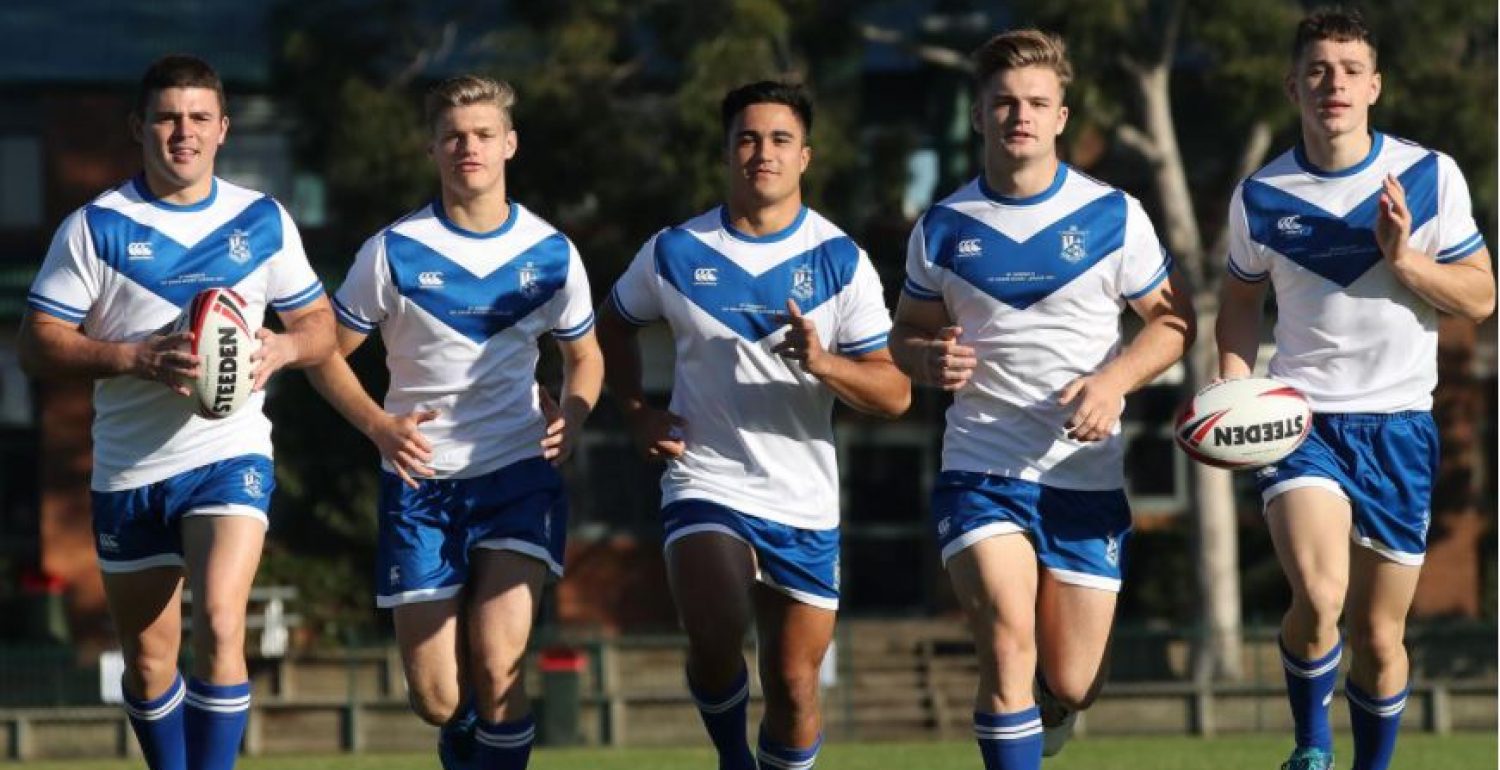 St Dominic’s College has been told to ignore the hype as they take on Hunter Sports High in the NRL Schoolboy Cup on Wednesday.

Anyone in junior footy circles will tell you that St Dom’s are genuine contenders in 2021. But, after two recent defeats, the boys from Penrith got a much-needed wake up call.

“In our normal school competition, we’ve had a reality check over the last two weeks. We had some players out in both games, and lost to St Greg’s and Pats,” Churchill said.

“It was a leveller. There’s been a lot of noise about how good we are, and that we’re the team to beat this year. It’s good to get that noise out of our heads now.”

“We’ve set our own standards that we need to adhere to. We need to trust that process and not just listen to other people and all the hype.”

St Dom’s will be boosted by the inclusion of rising Penrith Panthers stars Ryley Smith, Liam Ison and Keagan Russell-Smith.

Smith, a hooker with exceptional kicking game, and Ison, an explosive and rangy fullback, both missed St Dom’s Round 1 victory.

Halfback Russell-Smith was key in the clash and, after a minor injury, should be fit to return for Round 2.

Churchill, who was also absent from Round 1 due to his City v Country coaching commitments, said he was proud of St Dom’s for winning without two key players.

“It was quite pleasing. I was in camp with Ryley… we knew how important it would be if we won without those two. We also knew how costly a loss would be. We were watching from the edge of our seats,” Churchill said.

“I’m looking forward to seeing Keagan get back (on Wednesday), he’s been frustrated the last couple of weeks watching our school competition, probably seeing the lack of direction that we’ve had without him,

“And having Liam, Ryley and Keagan working together in the same side, we haven’t really had that this year.”

St Dom’s expect Hunter SHS to throw everything at them on Wednesday in Charlestown.

Year 12 Biology Excursion to the Museum of Human Disease