Ahmed Khan, our 2018 College Dux (99.5 ATAR), has been working hard and enjoying his medical studies at James Cook University in Townsville. Now in his third of three years pre-clinical study, Ahmed has had General Practitioner and Psychology placements in his first year as well as the end of second year Rural Placement at Proserpine Hospital in the tropical Whitsundays. He is looking forward to his Emergency Department placement later this year, then moving to Cairns in 2022 and beginning rotations in his three official clinical years of Medicine.

Ahmed says that moving interstate has allowed him opportunities that would not have been possible had he stayed in Sydney, declaring that moving away from home was the best decision he has made so far. He loves the lifestyle that living in North Queensland gives him, however he is maintaining the excellent work ethic he had at St Dominic’s and is achieving consistently high results in exams. 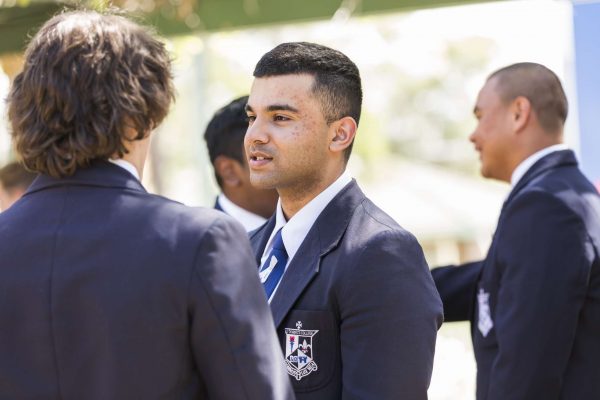 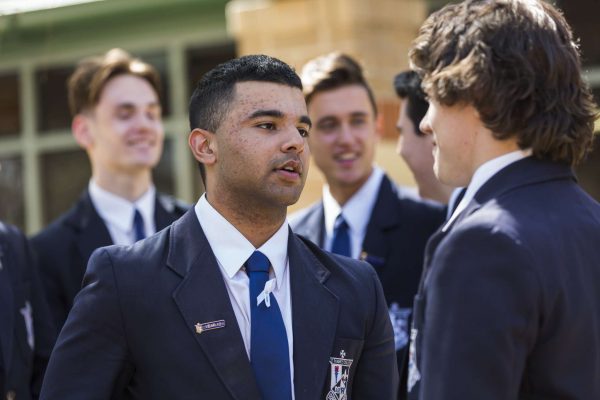