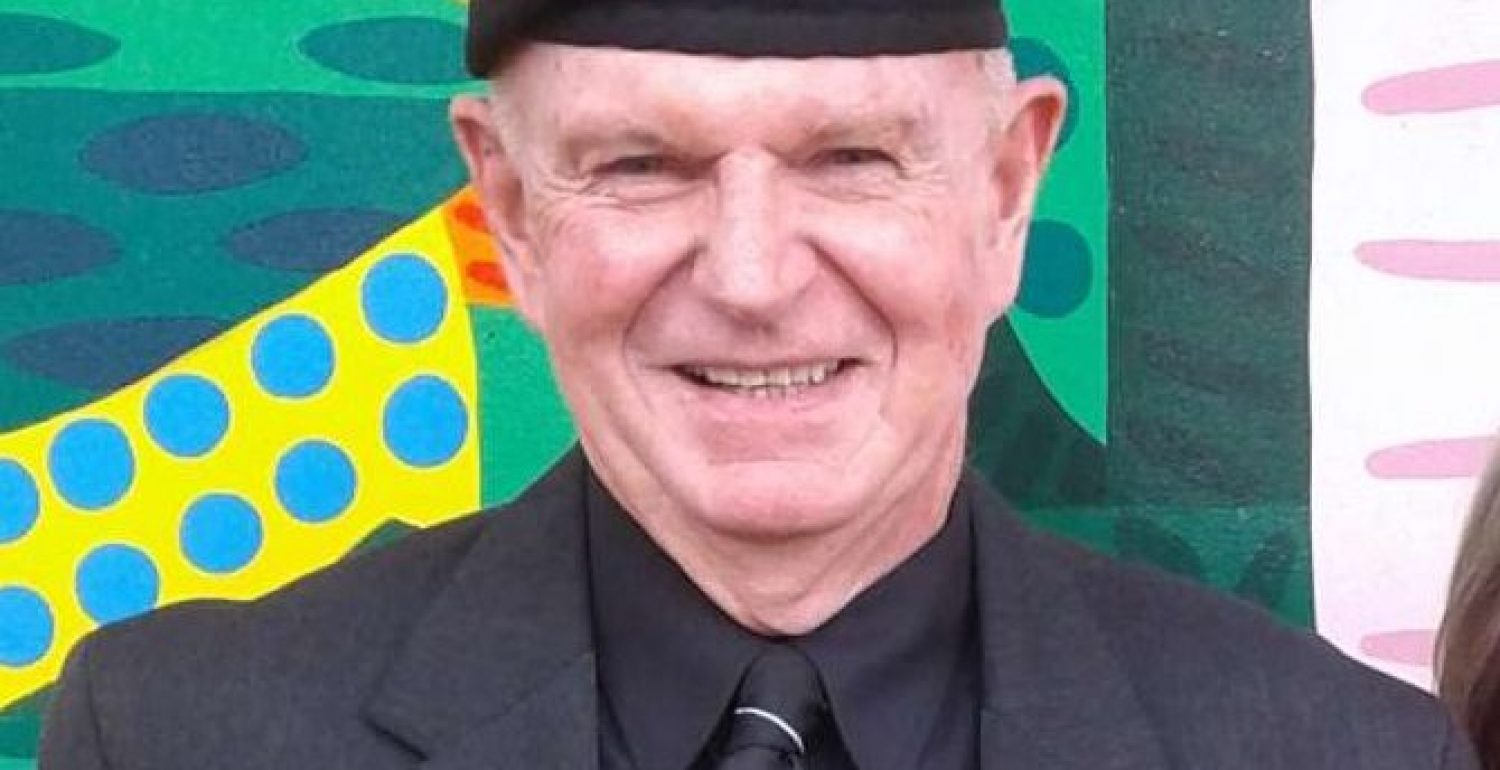 Noel Mc Laughlin was born in 1947 and migrated to Australia from the Irish Republic (via 3 years in England) in May 1958, finishing 1958 at St Nicholas of Myra, Penrith.

In 1959 he was one of over 70 students who formed the original Old Boys’ Cohort of St Dominic’s College students, first housed in the Old School Hall, Evan Street Penrith, prior to their relocation in January 1906 to the old Council Chambers in Henry Street, and thence to the College’s current address.  On leaving school in 1962 aged 14, he spent five years in the retail sector before being called up for National Service in July 1967.  He was allocated to the Royal Australian Armoured Corps (RAAC) and trained as a Driver/Signaller M113A1.

He extended his National Service by 6 months and served in South Vietnam with B Squadron 3rd Cavalry Regiment, in 1969.

On discharge in January 1970, he returned to his civilian work and enlisted in 1/15 RNSW Lancers.  He re-enlisted into the RAAC in June 1970 for a further three years, serving a second tour of duty in South Vietnam , this time with A Squadron 3rd Cavalry Regiment in 1971.  On discharge in 1973 he joined the ACT Police until 1974 before re-enlisting in the Army, having several regimental postings within the RAAC, including APC Section Commander and Cavalry Troop Sergeant appointments including an exchange tour with the US Army’s 3rd Squadron 4th Cavalry Regiment in Hawaii in 1983.  He discharged from the Army in 1986.

Further Army Reserve service (Special Conditions) as Troop Sergeant with 1/15 Royal NSW Lancers, followed.  However work promotion and increased commitments saw him leave the Lancers in September 1988.  He commenced public sector employment with ACT Corrective Services in February 1986, where he was the Deputy Superintendent of a maximum security remand centre.  His public sector employment involved undertaking several career development secondments where he honed his skills in policy development and formulation as well as managing a large and diverse workforce within the corrections industry.

Noel was very heavily involved in policy review and interpretation of administrative law as part of his duties (which also included disciplinary investigations), and gained significant experience in the field of procedural review.

In 1999, Noel entered the private sector as a consultant including undertaking a major consultancy with the NSW Corrective Services Academy at Eastwood NSW.

He has a very strong background in administrative law and veterans’ law and applied his skills gained in the RAAC in his civilian job, on a daily basis.  Concurrent with his new civilian employment, in June 1986, Noel became a voluntary Practising Veterans’ Advocate (self-trained), appearing pro bono for veterans and war widows before the Veterans Review Board.

He successfully managed a large caseload while still in full-time employment and has continued to practice since June 1986, with a 100% success rate.  He is also holds a practising certificate to appear before the Commonwealth AAT in the Veterans’ Division.

Noel is a graduate of Southern Cross University.  He holds a Masters Degree in Business Administration (2002).  He was awarded an Australia Day Achievement Medallion for his services to veterans in 1995 and was awarded the OAM for services to the veteran community, in 2000.  He is a Life Member of the RSL in recognition of those services.

Noel was awarded a second Australia Day Achievement Medallion for services to volunteering, in 2007.

Noel is a former Board member of the Australian Federal Police Chequered Ribbon Association now AFP Legacy (2003-07), and also served on the ACT RSL State Executive (1994-97) and was Sub –branch President, Belconnen RSL (1990 -2000).

Noel is married to Anne and they have two adult children.

Since retiring in 2001, Noel remains active in ex-service matters and continues to practice as an Advocate and also in a consultant role to other Advocates.  He is currently the Founding Chairman of the Royal Australian Armoured Corporation, representing the interests of 3000 former RAAC members and 2000 serving members of the RAAC.  He has since 2005, also branched out into the field of constitutional reviews for incorporated and unincorporated associations where he reviews, re-writes Constitutions and drafts new by-laws for his client groups.