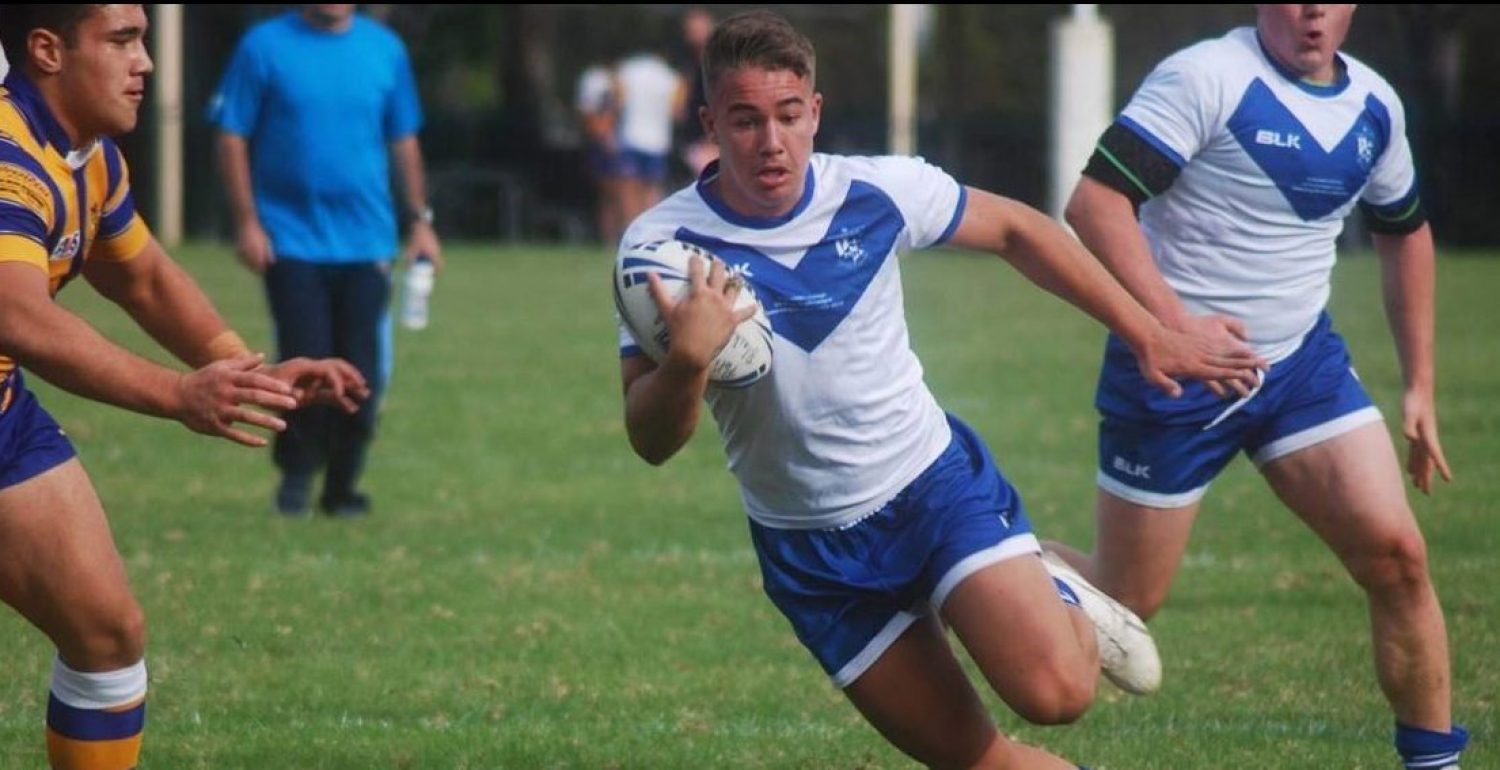 A big thank you to all staff who assisted in the supervision and efficient running of our College Cross Country. Conditions were ideal at Parker St and the participation in the junior years was particularly pleasing. A special thank you to Mr Kilbourne who assisted in the management of the carnival; Mr Kennedy-Gould and his Year 11 SLR class for marshalling the event; also, thank you Mr Meek, Mr Zammit, Mr Cummins and Mrs Birkett for arranging our House groups for the event. Further congratulations to the Surawski House and each of our Age Champions for 2019: Due to the poor air quality at the Penrith International Regatta Centre on  Tuesday 21st May the decision was made by MCS to postpone the event in the best interest of students’ health and safety. The event was rescheduled for Monday 27th May. Although air quality was much improved, the cold change and windy conditions would provide yet another obstacle for the event. The effort from our students was fantastic and the College had a number of students who succeeded in reaching the NSWCCC Championships. Thank you to Mr Kilbourne who assisted in marshalling on the day and well done to each of our squad members who made our College proud. Congratulations to the following students who will represent MCS at the NSWCCC event:

On Tuesday 21st May the First Grade Rugby League team travelled to Bass High School for the first round of the NRL Schoolboy Cup. After close games against Bass HS the last two years and with a very young squad this year, the team knew Bass HS would be a tough challenge.

Playing in front of a vocal away crowd, the team started very strongly scoring in their first set to take an early lead. That set the tone for the rest of the half with the team playing near perfect football scoring six unanswered tries to take a 36-0 lead. Bass HS scored late in the first half to make the score 36-6 at half time.

The team faces both Holy Cross, Ryde and St.Gregory’s College Campbelltown in the next two games at home in the NRL Schoolboy Cup and we look forward to playing in front of our home crowd again.

Congratulations to Mr Churchill, Miss Cook and our Year 9/10 All School Touch Football Team who recently defeated Gilroy College in the finals of the Regional Championships to progress to the NSW All Schools Championship. The Championships will take place on Friday 14th June at The Kingsway Playing Fields, St Marys.

On Friday and Saturday 24th and 25th of May a number of St. Dominic’s boys were involved in the NSWCCC Rugby League selection trials at St. Mary’s Stadium.

In the U/18’s, 1st Grade captain Trent Borthwick played for the MCS U/18’s team. His team recorded 3 wins from 3 games to win the tournament with Trent playing a key role at hooker.

In the U/15’s, both Liam Ison and Declan Quirk played for the Presidents team who won two of their 3 games to finish runners up. Both Declan and Liam were noted by selectors for their strong performances in all games.

Also, in the U/15’s, Ethan Hutchings and Luke Hanson played for the undefeated MCS team who won the tournament. Both Luke and Ethan played starring roles for MCS in their convincing wins. Ethan in particular played outstandingly and was rewarded with selection in the NSWCCC U/15’s side to take part in the National Championships in June in Brisbane. We wish Ethan all the best at the Championships and hope he can make the Australian Schoolboys side.

Further to these success stories, St. Dominic’s first grade lock Mason Teague was selected in the Pacifica U/16’s team to take on the NSW U/16’s team at Belmore Sports Ground on June 9th. Mason’s outstanding form for the Penrith Panthers Harold Matthews side and St. Dominic’s College earnt him selection in this team and we wish him all the best for this big game.

Congratulations to the following students who have recently been selected in the NSWCCC Rugby Union teams:

The students will enter NSWCCC Camp on Friday 31st May at NSW Sport and Recreation, Narrabeen  before taking part in the NSW All Schools selection trials on 2nd and 5th June.

The College Athletics Carnival is fast approaching. Due to a change in date of the MCS Athletics Carnival the event has been brought forward this year into Term 2. The event is compulsory for all students and will now take place on Tuesday 18th June at Parker St Field, Lemongrove.

Students who would like to compete in track and field events are required to nominate themselves prior to the event. The online nomination form is now available on both the College and Sport Announcement pages via Canvas.