The Br Jeff Regan House Cup competition is an integral part of the St Dominic’s College year. The Br. Jeff House Cup celebrates and recognizes the diverse talents of each of our students, and builds teamwork, enthusiasm and College spirit. Students have had the opportunity to attain house points by receiving and/or participating in the following:

A House Cup was donated to this competition by the Class of 2009, and as the College continues to develop the House competition, it was only fitting that we acknowledged the significant contribution Br Jeff Regan had in the establishment of House spirit. Therefore, the College decided to rename the cup so that from now it will be known as the Br Jeff Regan House Cup. Br Jeff Regan was Principal of the College for 11 years and kindly accepted our invitation for the Cup to be named in his honour. 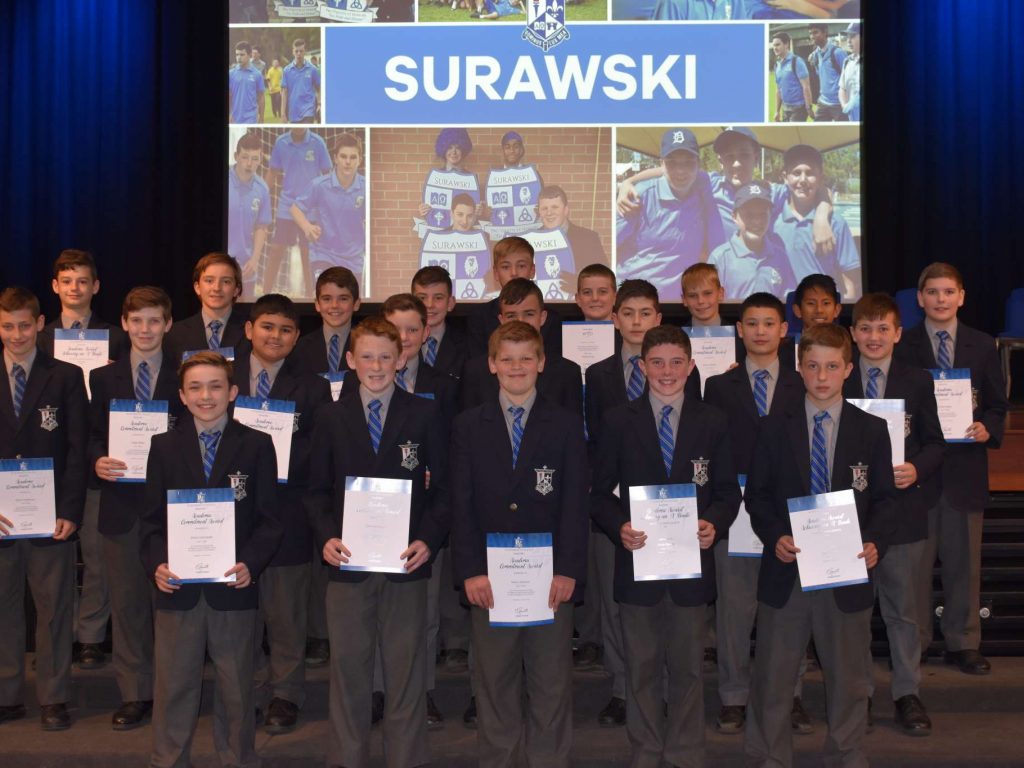