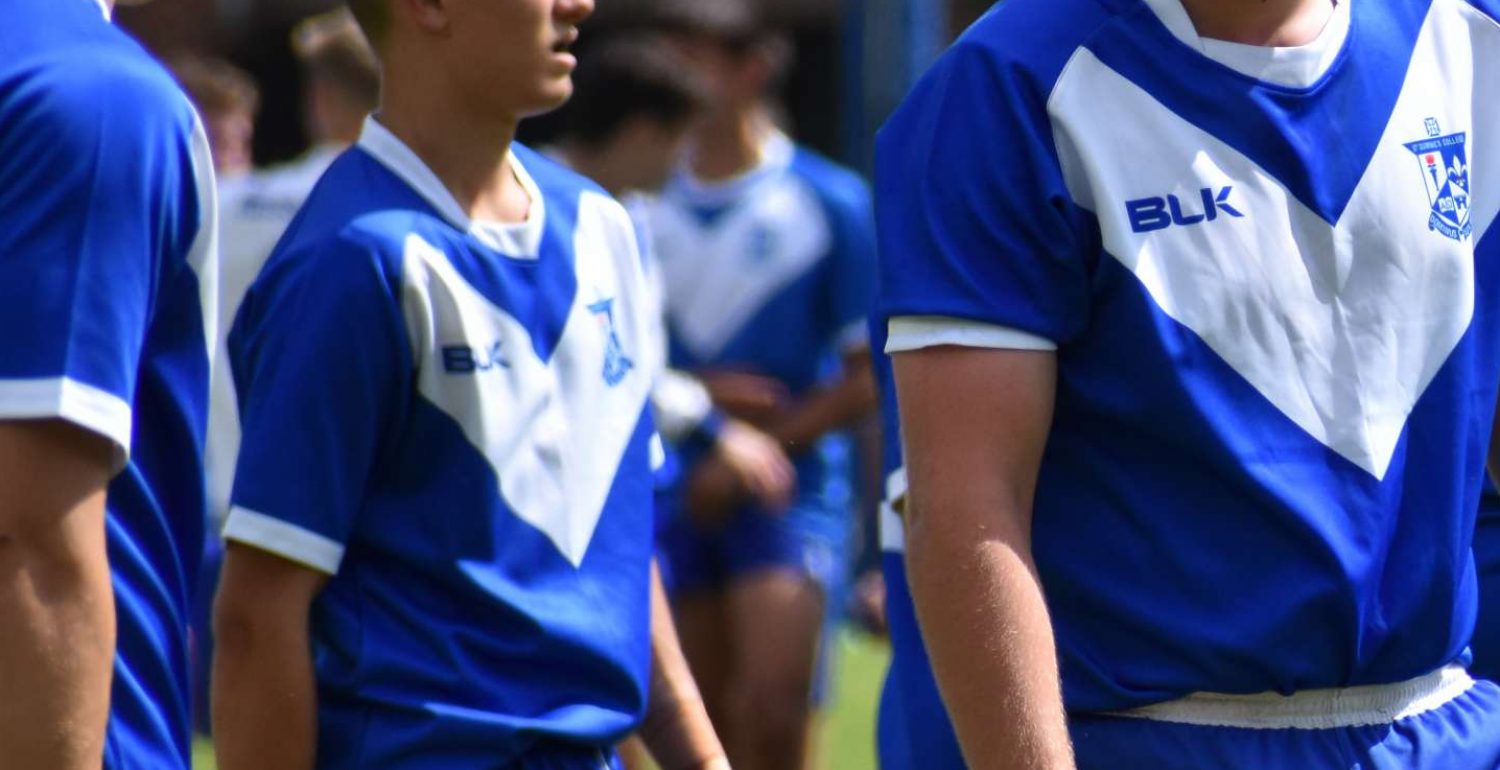 St Dominic’s College will use their quarter-final loss in last year’s Schoolboy Cup to inspire them as they take on Bass High.

The underdogs were denied not one, but two-match winning tries in the dying minutes of their thrilling quarter-final in Windsor.

“Our hearts have only just recovered, they were a bit broken,” Blackburn said. “It was a really good test. It’s not often that we get drawn against the bigger sports schools.

“We had a massive job to do, and I believe we’d done it really well. There were a few calls that didn’t go the way we wanted, but we learnt a lot from it.”

This year, Blackburn will captain St Dominic’s College. The Panthers SG Ball star is adamant that his side will continue to match it with the best rugby league schools in NSW.

“(Preparation has been) Outstanding, if I had to put a word to it,” Blackburn said. “All the junior reps are over, everyone’s fit and looking good, I’m happy with how the boys are going. I believe the team we have, doesn’t have a backwards step in them. We’re ready to go.”

Since winning the title in 2003, St Dominic’s College has floated between the Cup and the second-tier schoolboy competition, the Trophy. But anyone working across junior footy circles will tell you that St Dom’s are genuine contenders in 2021.

“It’s hard not to shy away from that, that it is probably our chance … it just happens to be, this group of 16-18 years is probably our strongest group of three age groups we’ve had at the school since 2003,” St Dominic’s College coach Kyle Churchill said.

“We did well last year and were literally one try away from making the semi-finals, with very much the same group we’ve got this year.”

Having coached Penrith’s 2021 Harold Matts side, Churchill is acutely aware of the young talent St Dom’s will come up against in the Schoolboy Cup.

“Yes it’s exciting, but it’s also exciting for schools like Hills SHS,” Churchill said. “They’ve got a really strong group of 17-years-olds, Westfields have a few exciting 17-year-olds too.

“You can’t discount how good the other sides are going to be and the boys understand that.

“It’s hard not to see the hype here at the school … it’s a strange place for St Dom’s to be, and we’ve got to deal with it in the right way.”

So, what’s so special about this group of kids?

There’s also Liam Ison, the electric fullback climbing the Panthers’ ranks. And Blackburn, who ran out of Penrith’s Jersey Flegg (under-21s) side over the weekend.

But, according to Churchill, what sets the St Dom’s boys apart is their genuine friendship off the field.

“It’s not actually a program, we’ve literally just got boys here at the school who are able to play footy as well,” Churchill said.

“They’re not on a pedestal, they don’t escape anything just because they are rugby league players here. We’re not poaching anyone or recruiting anyone.

“There’s buy in because they enjoy each other’s company … it’s not rugby league first, it’s Dom’s first. That drives our competitiveness.”

Blackburn said he is itching to lead his school in their Round 1 clash against Bass High on Thursday.

“I still pinch myself, I’m very grateful for the opportunity to captain this side, I love leading the boys from the front, it’s one of my favourite jerseys to wear.”