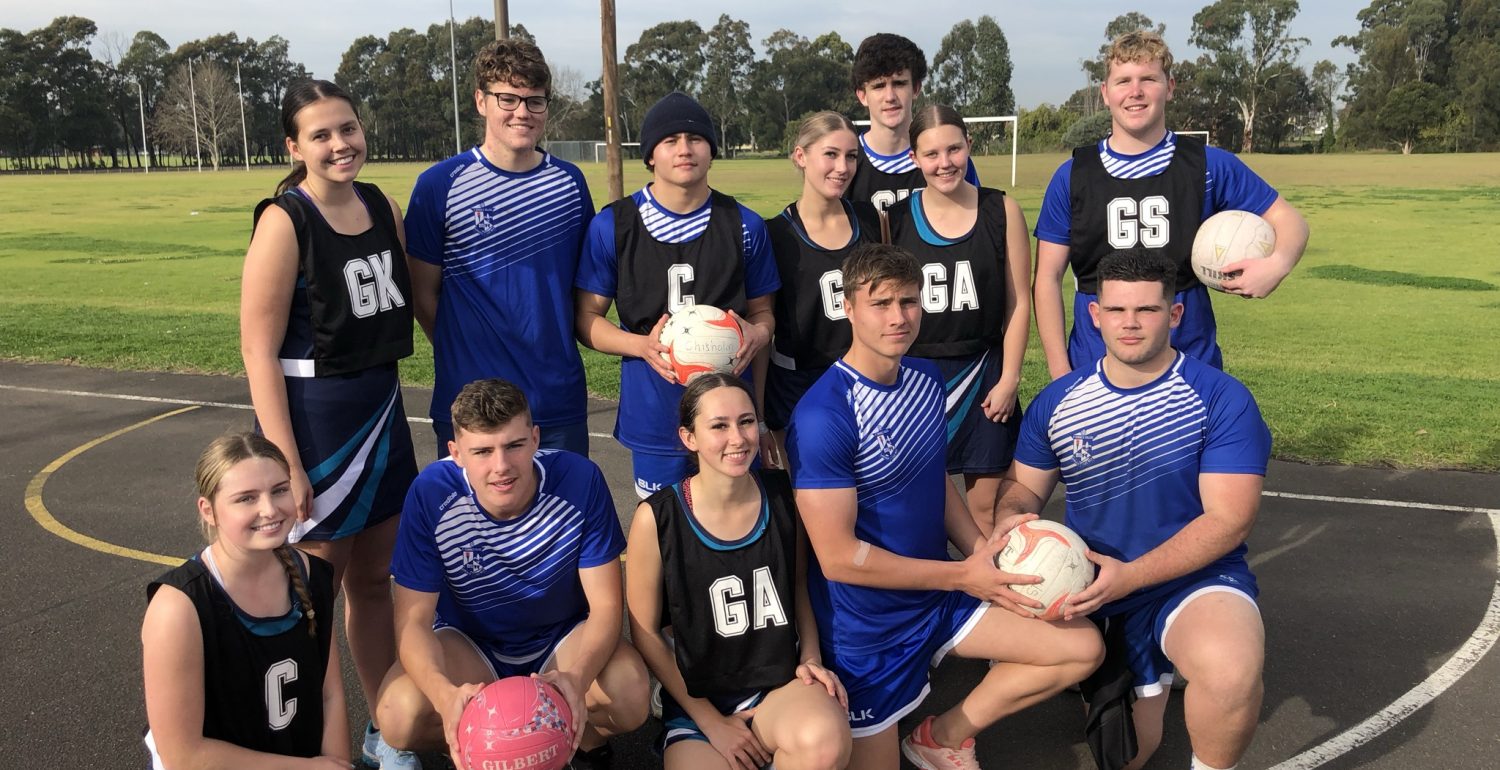 Unfortunately, there was no Schools Cup for senior girls teams and by forming a mixed team, ensured Caroline Chisholm Senior students could participate in a day like this.

Players from both schools joined together for an amazing day of netball! The Year 11 Team finished in first place after their pool games and the Year 12 Team finished second in their pool, resulting in a play off for a place in the Final.

The Year 11 Team won in a nail-biter by a single goal, on the full-time buzzer against the Year 12 Team.

Final results of the day saw the Year 11 Team placing as Runners-Up to Westfields Sport High and the Year 12 Team won their play-off for a very respectable third place.

It was a great day of sport for both Colleges!

Thank you to Ms Waygood for organising the day for our students.