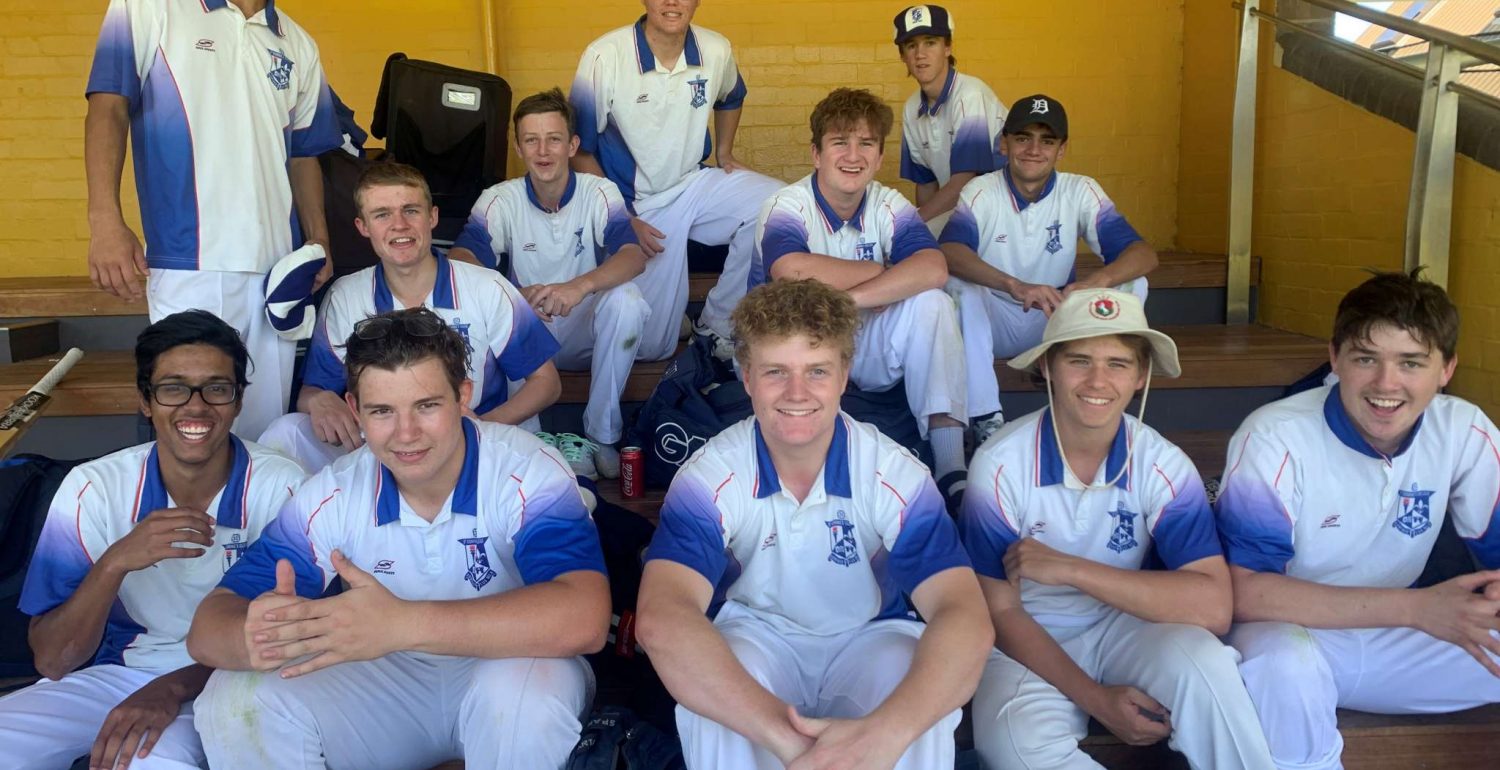 On the 31st March, our First XI Cricket Team travelled to Ryde to play Holy Cross College. This game was battle to determine the champion team as both Colleges won their respective Catholic schools competitions.

The game was billed as a battle to find the best “Catholic Schools” Senior Cricket Team in NSW.

In a 30 over a side format we batted first and had a wonderful platform set by openers Callan Kean and Ryan Freeman. After Ryan’s dismissal for 21 our scoring rate slowed a little and Callan was dismissed for a well compiled 36 runs. After losing a few quick middle order wickets, Jamie Byrnes and Reegan Wilson settled down and pushed the ball around enabling us to post what we felt was a competitive 8/157 of our 30.

Knowing a solid and determined effort in the field combined with solid line and length from our bowlers were the key to success, we took the field with enthusiasm. Pat Rowan and Jamie Byrnes opened the bowling and piled the pressure on the openers and we had an early breakthrough when their opener holed out to Dylan Wilson in the outfield. Jamie then followed up with a cracking delivery to remove their dangerous first drop and we started to turn the screws. The pace change up of Ryan Freeman and a newly promoted Year 9 student, James Lennox, really applied the blowtorch as Ryan tore through the top 6 with figures of 3/9 off 4 overs and we had Ryde struggling at 6/38.

From here we never let up and fittingly, a superb direct hit run out by new captain Ryan Freeman, had Ryde all out for 74 runs.

A wonderful way to finish our season and an emphatic message sent that this crop of boys will go down as one of the strongest senior cricket teams in NSW. 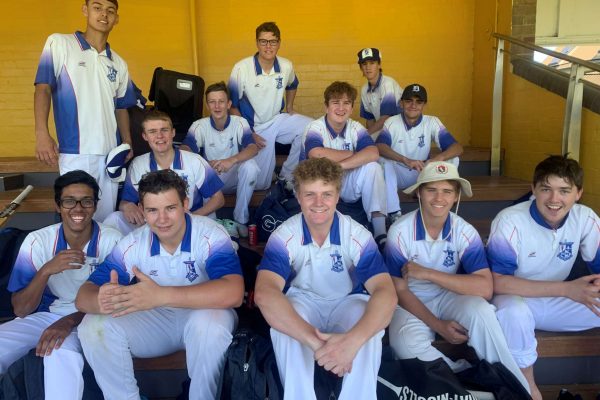 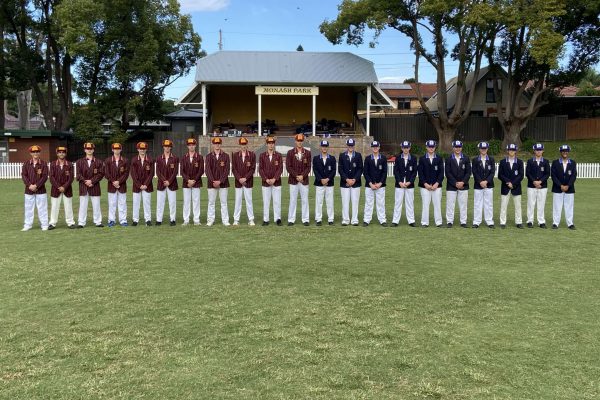