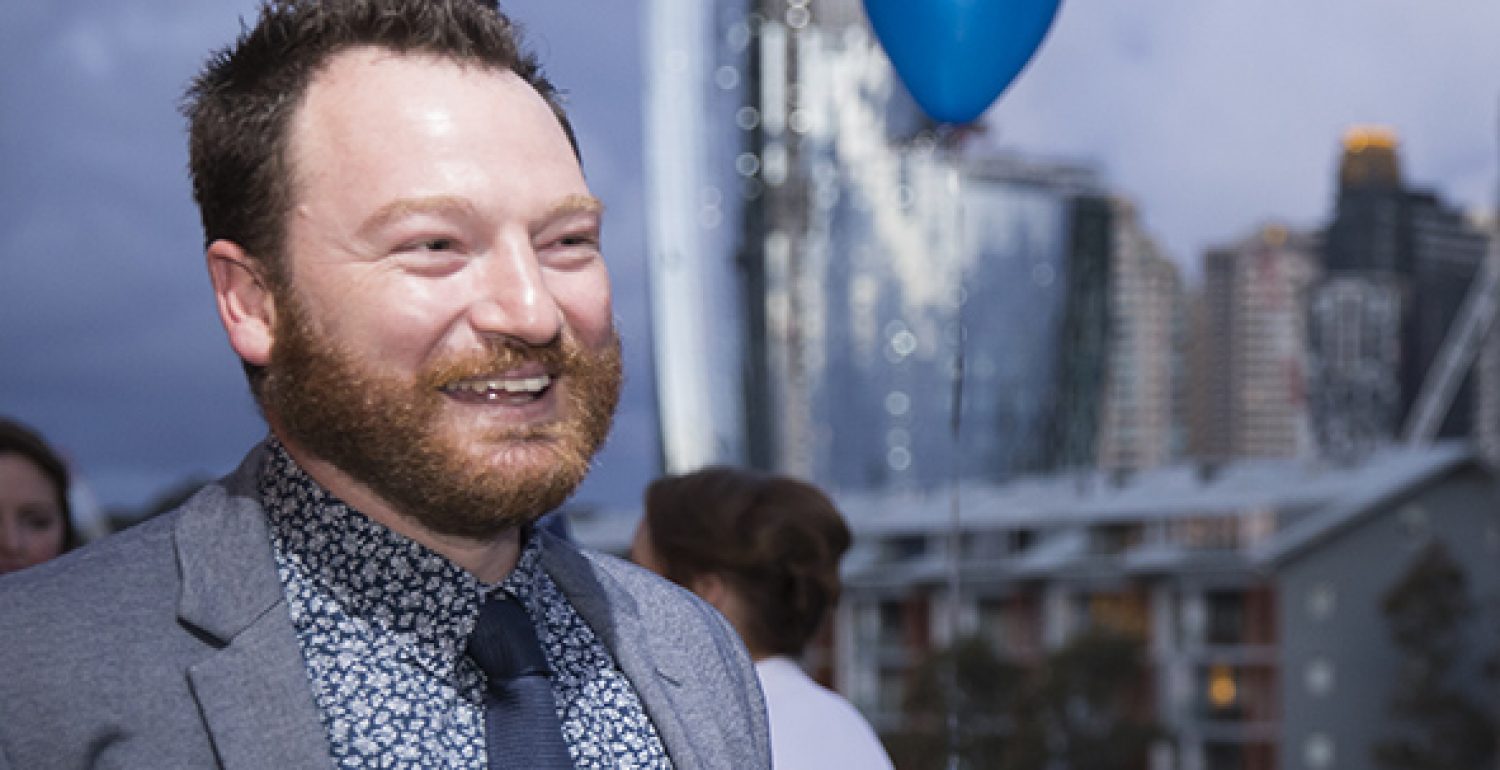 What year did you join St Dominic’s College?

What year did you graduate or leave?

What relationship do you have to the College?

I’m currently part of the of the College’s advisory Board.

What have you done since graduating from St Dominic’s? What do you do now?

After graduating I studied a double degree in Business and Computing at the University of Technology, Sydney. I completed this course in 2007 and joined Ernst & Young in 2008. At EY I put both of my degrees to use splitting my time between financial audits and IT reviews. Having majored in finance, I completed around 6 months of bridging courses before eventually gaining my Chartered Accountants qualification. I eventually moved into the IT audit and risk areas finding this more interesting and minimised the late night/early start of busy season. I joined CBA in 2013, focusing on IT risk management. In this role I looked at risk and controls within the bank’s IT and operations areas. Since 2017, I’ve worked in the Cyber Security space delivering control improvements at Ausgrid, who provide electrical infrastructure to Sydney and Newcastle CBD’s.

Do you think your time at St Dominic’s helped you to pursue this? If yes, how?

St Dominic’s set me up with the right structures and mindset to be successful in a professional environment. The routine and discipline of different classes, homework and assignments really helped me establish a work ethic of you only get out what you put in. This approach has helped me to set and achieve goals throughout my career.

Did you ever envisage your current career path while you were at St Dominic’s?

Not really, I always had a rather general view of what I wanted to do after school. I knew I wanted to do something in IT but was never really into the deep technical side. I think that’s why I ended up in the double degree. Even when it came time to start looking for a full-time job, I wasn’t sure what I wanted to do. I remember coming back from summer break for the last year of Uni and realising most people had spent the break in various internships and had already applied for graduate positions. With applications closing fast I began applying for everything I could. Eventually I attended an Ernst & Young information evening, mostly because a friend wanted to go, it was 5 mins from Uni and offered free food and drinks. At this information evening I started talking to a few people who convinced me to apply to a newly formed program. They ended up being the same people I interviewed with and the rest is history.

Looking back, what are some of your best memories or experiences from St Dominic’s?

Three things come to mind – mates, nicknames and soccer nets. The mates I made at St Dominic’s are still my best mates to this day. Nicknames, everyone had one from the simple shorted surname to the more (un)fortunate ones based on that one thing you did that one time e.g. there was a boy who started in year 8 or 9 and was the give the nickname “new kid”, he was still being called this in year 12 or the kid with a big jacket ingeniously referred to as “big jacket”.  Soccer nets – we had sport on Thursday’s, there was nothing like getting out of an already short day to set up the nets and practice crossing and shooting.

How has your St Dominic’s experience impacted your life today?

St Dominic’s provided me a great foundation for life, from great mates to a successful career and importantly core values of respect and community.

What piece of advice would you give current St Dominic’s students?

Take and leverage as many opportunities as you can and don’t be afraid to try new or uncool things. Looking back there a number of things I didn’t try or do for fear of being uncool. If I could talk to a younger version of myself I’d tell him to participant in as much as you can from art, music, swimming carnivals, athletics (I always envied the guys that turned up in spikes) try not to let the perceived peer pressure of something being uncool stop you from finding something you might be great at.

Not everyone is good at school or tests – and this is ok, but it doesn’t mean you shouldn’t try. I know a number of guys who complained about algebra or who helpfully suggested there would never be a time they didn’t have a calculator or google on standby who now wish they’d tried a bit harder. These guys aren’t working as accountants or finance professionals, rather they are tradies or small business owners who need to work out how much material to order or how much they need to charge to make a profit.

What is your lasting impression of St Dominic’s?