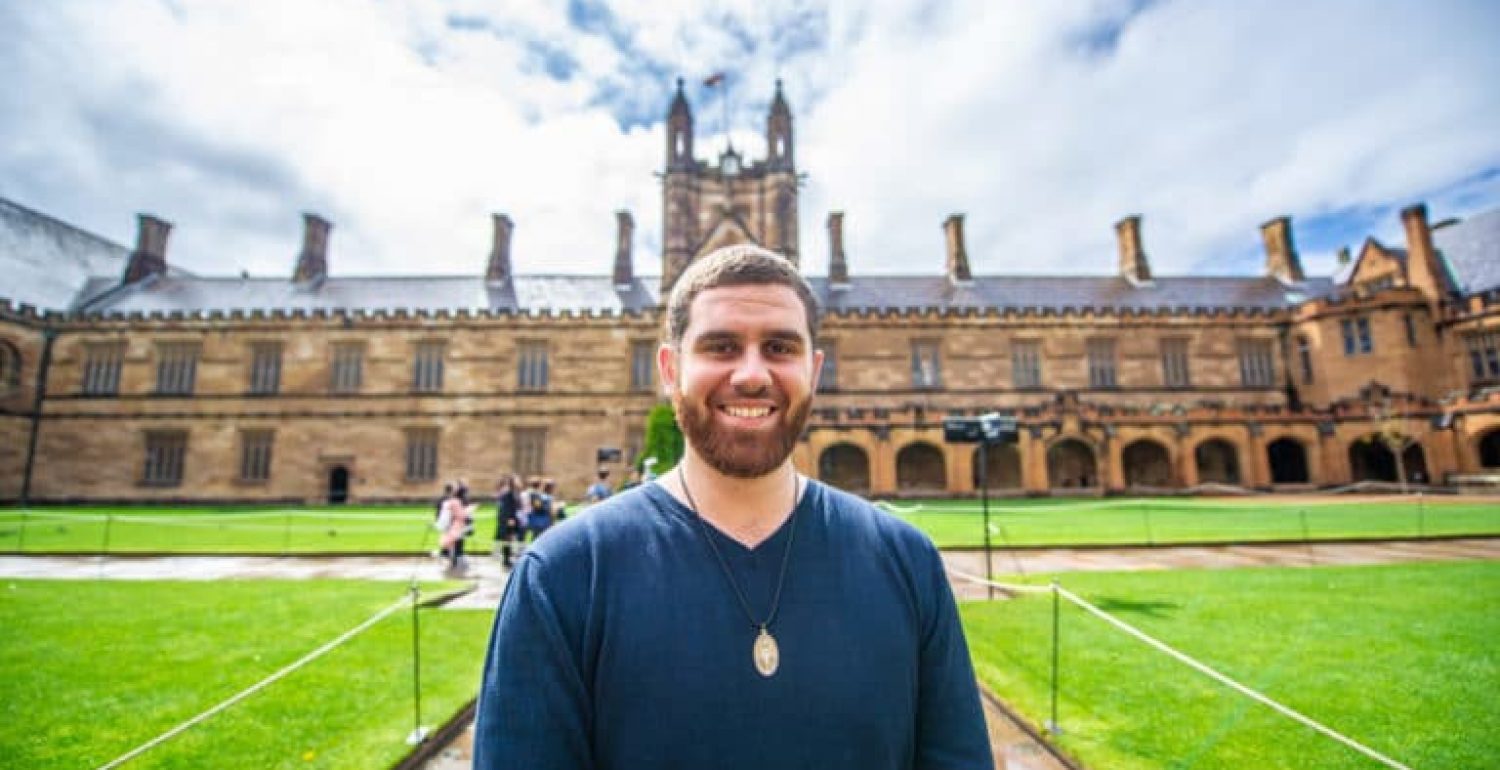 ‘Standing up for free speech at USyd’ Ex-student, Francis Tamer

Graduate student from the class of 2013, Francis Tamer and College Dux, returned to present the Year 12 awards at the Academic Assembly, sharing his journey and advice upon leaving school.

Since leaving the College, Francis went on to study Computer Science at the University of Sydney where he recently became elected within the highest governing student body. In a recent article published by Catholic Weekly, Francis unashamedly speaks of his position and electoral success.

Below is an exert from the article.

A devout Maronite Catholic is determined to stand up for freedom of speech at the University of Sydney after being elected to the Senate in a landslide victory.

“I think what we need at the highest level is to try to implement measures to protect the free exchange of ideas on campus,” Mr Tamer told The Catholic Weekly.

The 22 year-old from Penrith received more votes than all the other 23 candidates combined, attracting over 50 per cent of the total student body vote, much to the chagrin of Left-leaning student publication, Honi Soit.

Mr Tamer said he would use his new position as the undergraduate Senate Fellow to protect freedom of speech on campus. During last year’s plebiscite on marriage he said members of the Catholic Society who set up a stall campaigning for traditional marriage were abused and intimidated by those with opposing views.