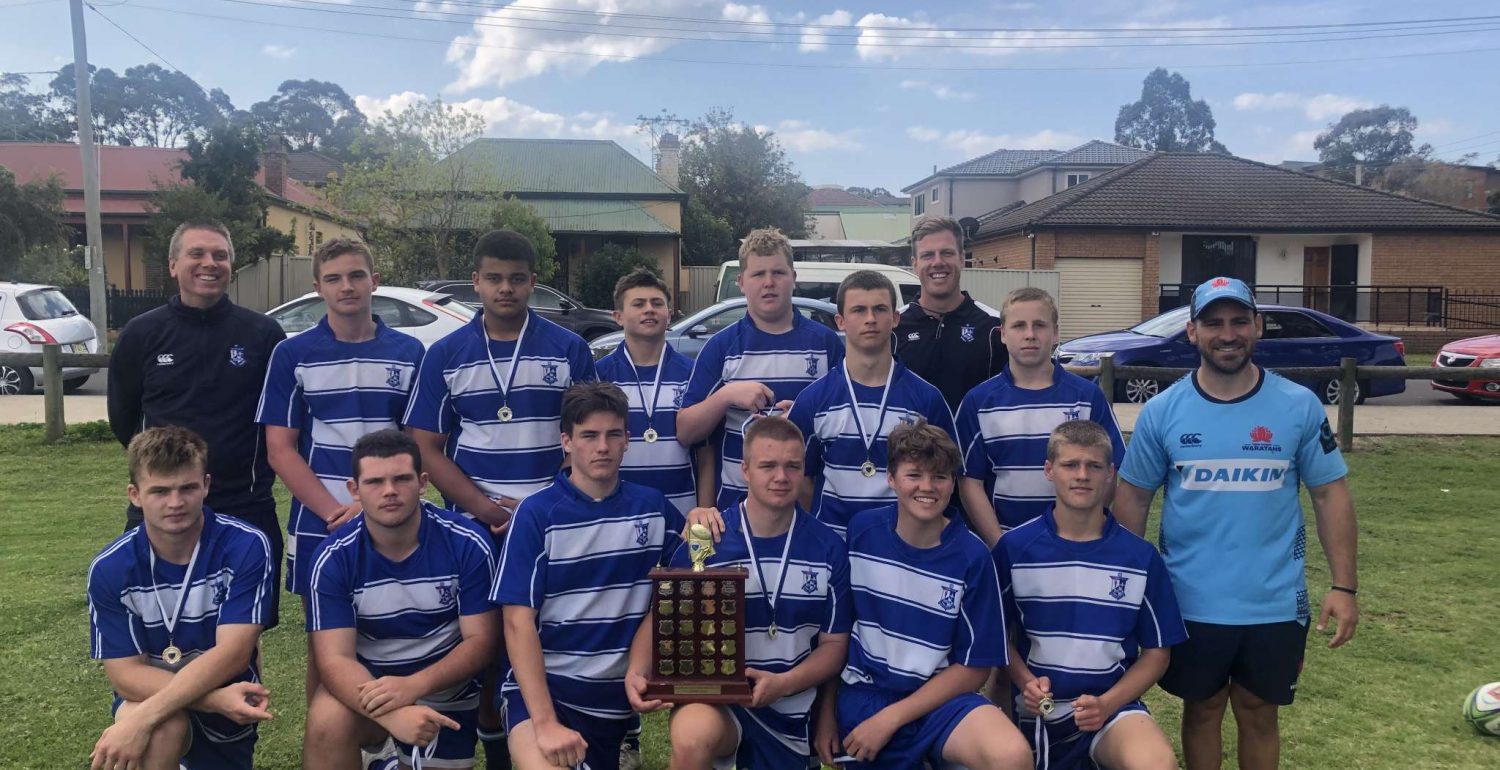 The College was entered in both the U14’s and U16’s competitions. Both teams did very well in the pool games and progressed to the finals. Our U16’s finished the competition as Premiers with some impressive victories over Blacktown, Eastwood and Fairfield. Thank you to Kyle Churchill, David Mackinnon and Carissa Cook for coaching and managing the teams.