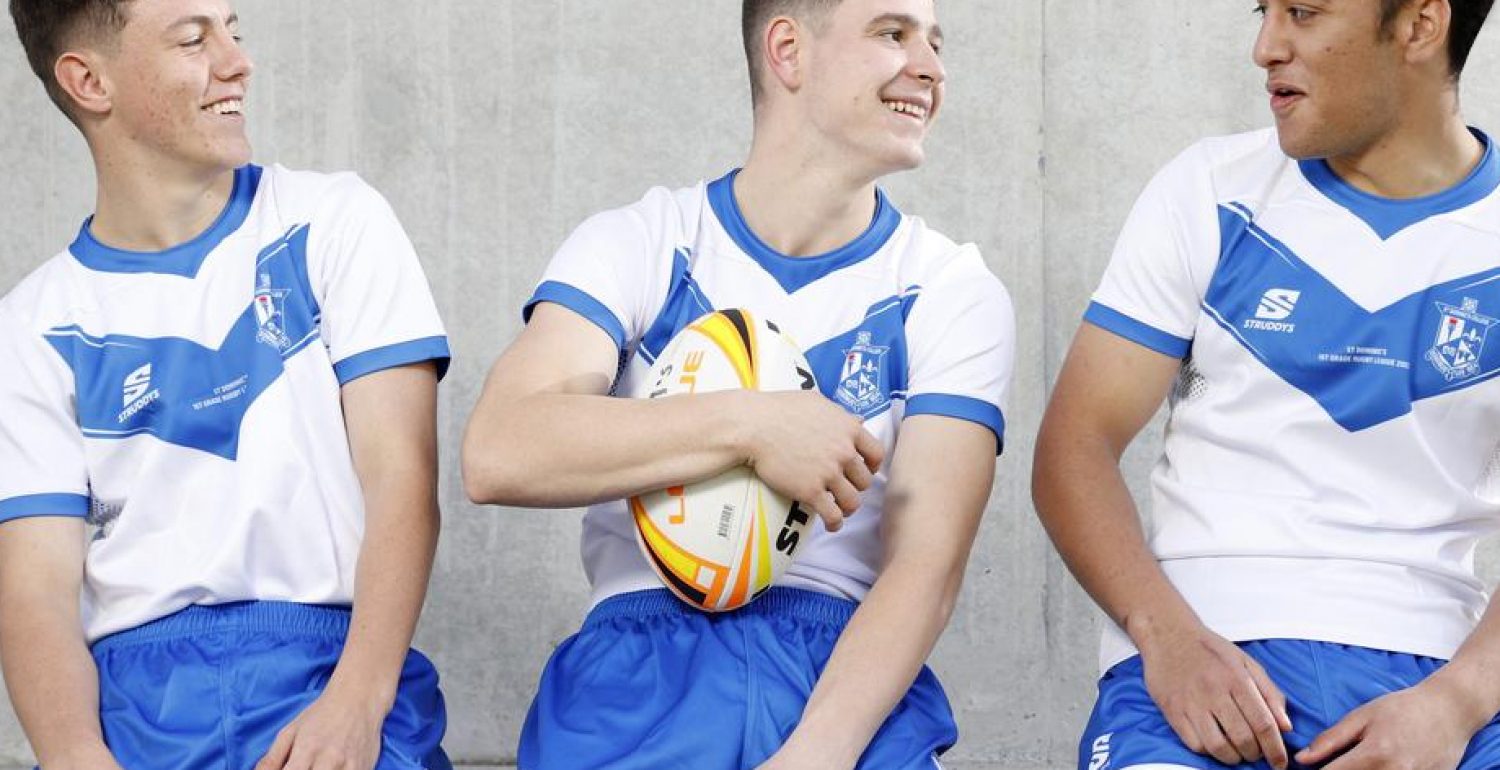 The game will be live streamed from St Gregory’s College by KommunityTV at 1pm.

Even though St Dominic’s only fielded one player in that side, the school is yet to lose a game and will be determined to make it a clean sweep in Thursday’s final round clash.

St Dominic’s coach Kyle Churchill said his side would be steeled by the opportunity to play in the ‘colosseum-like feel’ of St Gregory’s home turf.

“It can be a bit of an intimidating task for some, but we’ve spoken about that and we’re excited to go down there and take the game away from them in front of their home crowd,” he said.

St Dominic’s squad will be a little different than usual, with Uaale Elisara and Bayden Moran out with injury. The latter played a crucial role in securing their last win against Hunter Sports High.

Back from injury, the return of second-rower Tom Fisher will only bolster St Greg’s already strong line-up.

He was missing from the school’s opening round game, which saw them handed a shock 24-18 loss by Hunter Sports.

Their preparations have included going back to basics and, with the assistance of academic high-flyers Fletcher and Guymer, they have done a 180 and are now “running at full steam for the first time this year.”

Welcome Back to Term 3