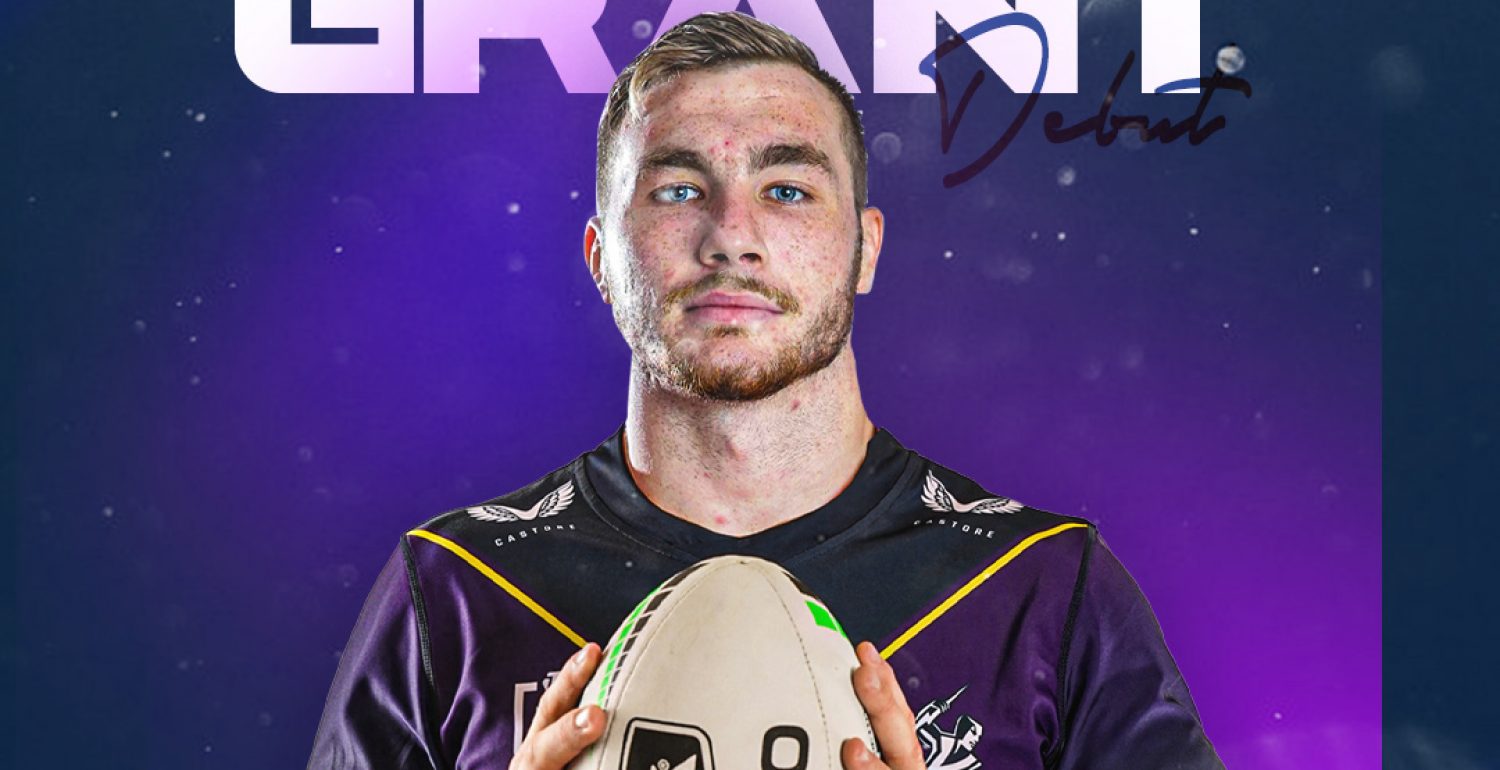 Congratulations to St Dominic’s College Old Boy Jordan Grant, who made his NRL debut for the Melbourne Storm last night against the Newcastle Knights.
Jordan played in the St Dominic’s First Grade side in 2011 and 2012 and played for both the Penrith Panthers and Parramatta Eels in his junior career. After leaving school he played some lower grade football with the West’s Tigers before moving to Queensland to further his career in the Queensland Cup competition. After being one of the standout front rowers in the Queensland Cup over a number of seasons his hard work was rewarded through a contract with the Melbourne Storm.
St Dominic’s College wishes Jordan the very best at the Melbourne Storm. 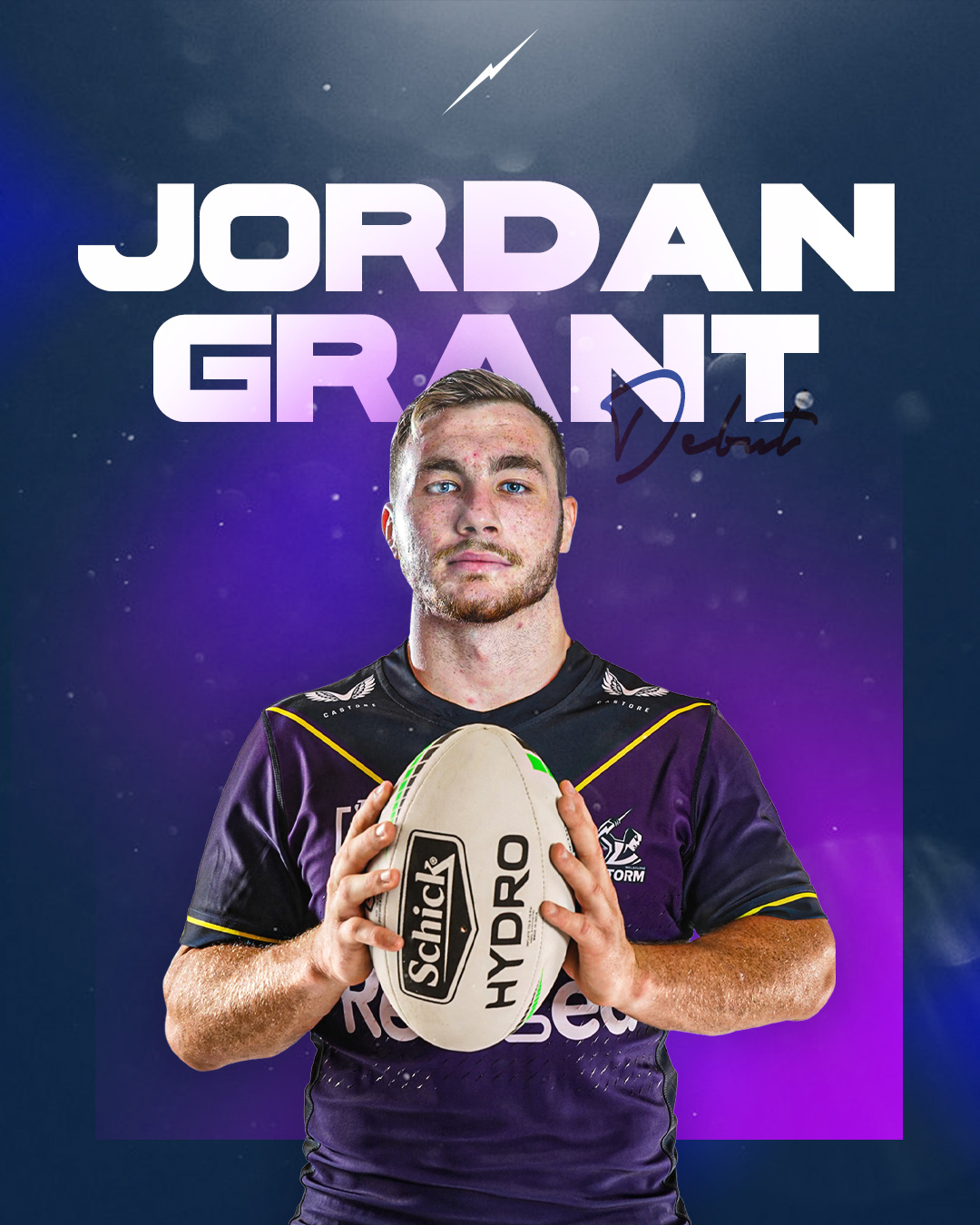