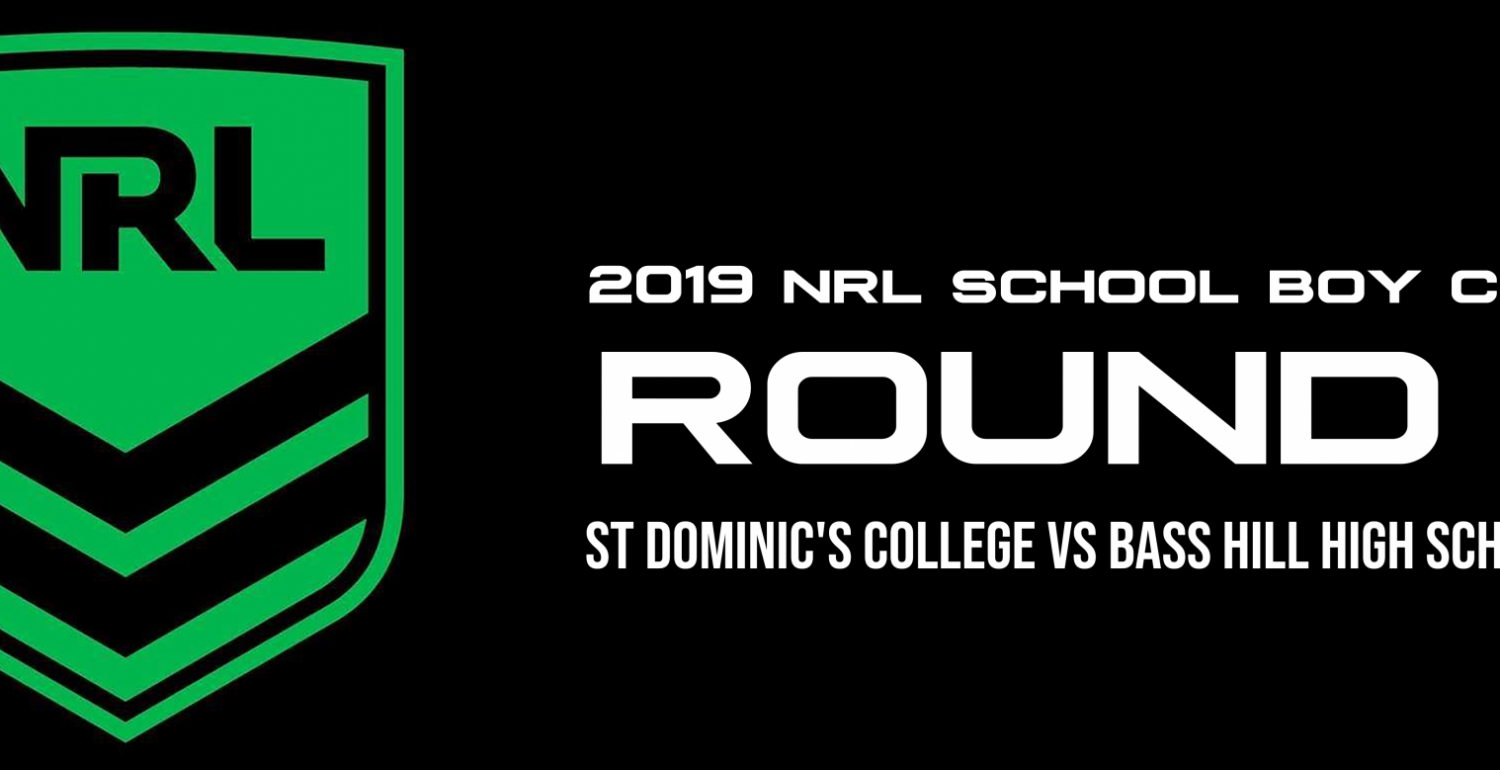 On Tuesday 21st May the First Grade Rugby League team travelled to Bass High School for the first round of the NRL Schoolboy Cup. After close games against Bass HS the last two years and with a very young squad this year, the team knew Bass HS would be a tough challenge.

Playing in front of a vocal away crowd, the team started very strongly scoring in their first set to take an early lead. That set the tone for the rest of the half with the team playing near perfect football scoring six unanswered tries to take a 36-0 lead. Bass HS scored late in the first half to make the score 36-6 at half time.

The team faces both Holy Cross, Ryde and St.Gregory’s College Campbelltown in the next two games at home in the NRL Schoolboy Cup and we look forward to playing in front of our home crowd again.