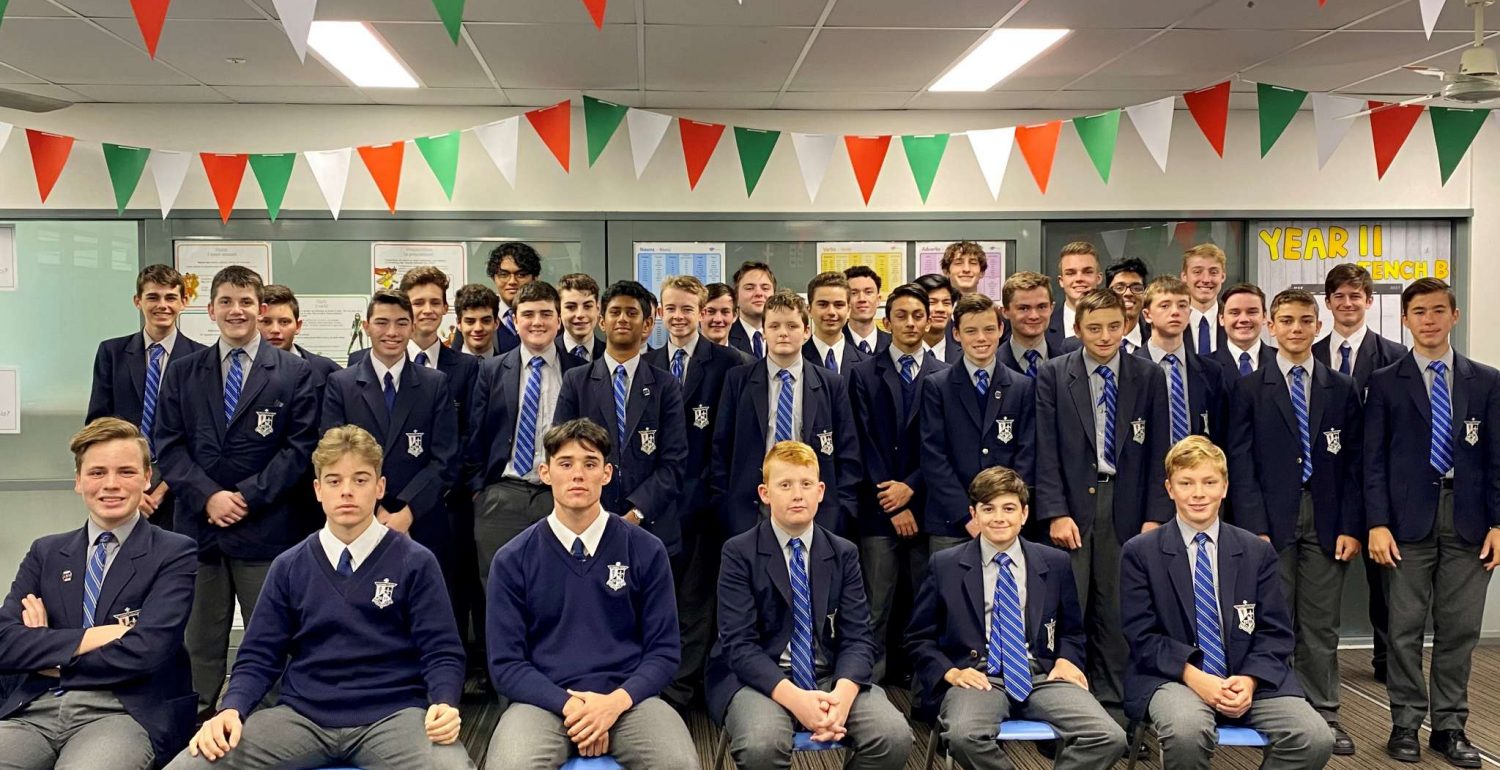 It gives me great pleasure to finally announce results of the ImmerseME Games which our students studying a language in stages 5-6 have achieved. Students have competed for the second year in the games, which is, an international language learning competition which saw nearly 20,500 students from 202 schools compete across 9 languages. Schools competing included those from Australia, New Zealand, UK and US to name a few. Students were tasked with activities used in authentic situations such as ordering in a restaurant, to introducing themselves, to having debates and forming arguments. Students used speaking or writing skills in the target language only (No English).

As it was the second year, in which we were competing I had high expectations, due to our amazing achievements last year of placing 2nd in the world among other accomplishments. We had a bigger team and had very enthusiastic students in the year 9 classes. Despite having camps, excursions and assessments which occurred at the same time our students did an amazing job working together to support the team and achieve the results which we did. Throughout the course of the week students also decided to explore other languages and hence further their cultural and linguistic exposure. This led to additional impressive results in these languages as well. At the end of the week, we achieved the following results as a school team;

Special thank you to Sabrina Hoang who has been leading the way with the Japanese students, emailing students, encouraging students and competing herself for the first time.

I am so proud to be able to share this mind-blowing achievement by our students, and, for students learning a Language as an elective here at the College.

Awards and prizes will be presented to these students to celebrate their achievements on the global stage early next term. 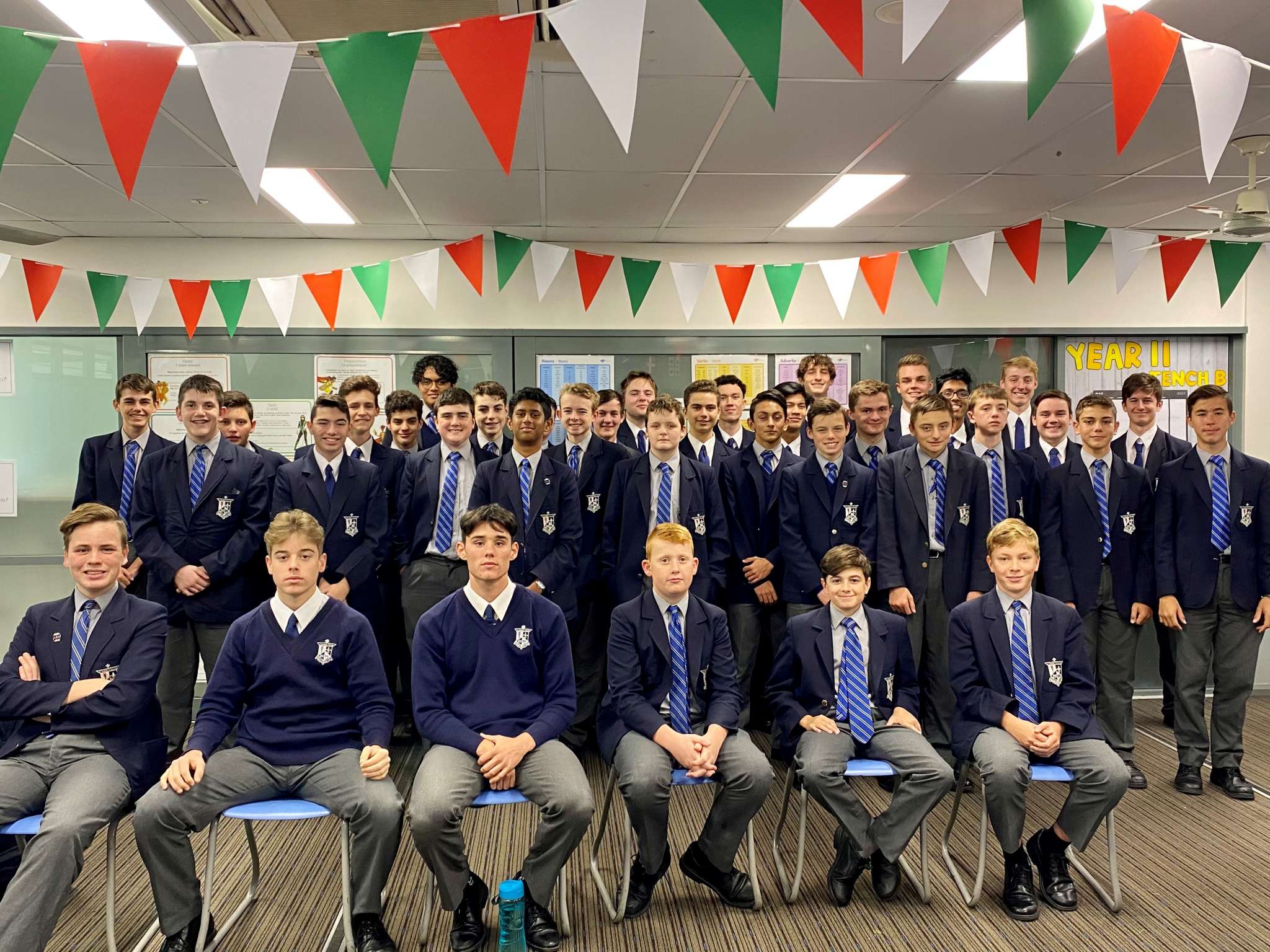